Socceroos perform when it matters

Australia turned on a sparkling display late in the match to defeat Thailand 4-0 in their must win group match. They now move into the quarter-finals and travel to Hanoi for Saturday’s sudden-death match against Japan.Michael Beauchamp scored early for the Socceroos, leaving up to the experienced stars of Mark Viduka (2) and Harry Kewell finish the job off.

Coach Graham Arnold was delighted with the teams performance, moving the Australians back into contention for the Cup. 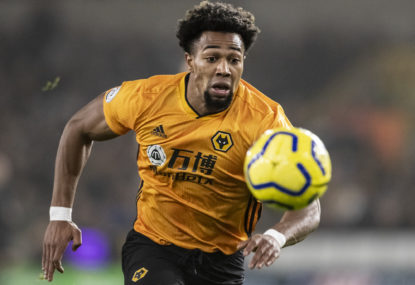 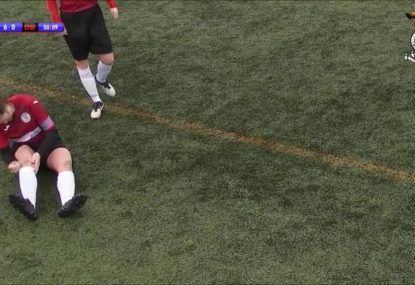 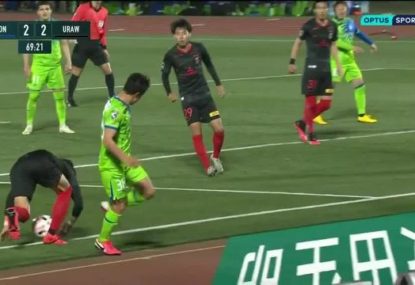 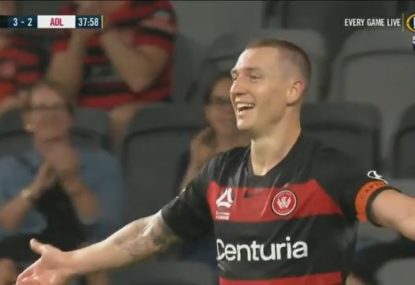