The end of an AFL icon

Kevin Sheedy. There is something in the name that denotes the battler, the unconquerable spirit, the player and the coach who gave Australian Rules everything right up to the final whistle.

As a player he won three VFL Premierships. And as a coach there were the back-to-back Premierships in 1984 and 1985, and two more in 1993 and 2000. But coaches, especially are only as good as their last game, or their last couple of seasons in the case of a champion like Sheedy.

Even though his winning record of qualifying for the finals in 19 of 26 seasons is awesome and his winning record is not likely to be broken for many years, two poor seasons with only three wins in 2006 and eight this year was enough for the Essendon board.

It’s said that great coaches don’t suddenly become poor coaches. And Sheedy is still probably a good coach. But a great coach as he has been over the decades since he first came to Essendon in 1981, probably not. And probably never again.

So although the decision to sack Sheedy was the equivalent of shooting ‘old shep,’ it was a decision that needed to be taken. It was made easier by the fact that three other clubs are in the market for coaches. At least now, Essendon will be able to contest their first choice rather than a fourth choice, perhaps, if they had waited until the end of the season to start their search.

There is a hard truth about coaches in all sports: they are in the process of being sacked or will be sacked in the future, unless they get out in time. Sheedy refused to see the signs that his coaching powers were waning quickly, at least at Essendon.

He stayed too long. There has not been any mercy shown even though he is an AFL icon. Nor should there have been. Time withers everything. As Shakespeare wrote, ‘Golden boys and girls all must/Like chimney sweeps return to dust.’ 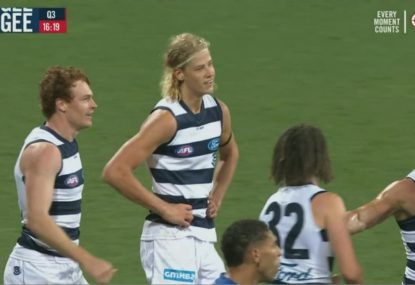 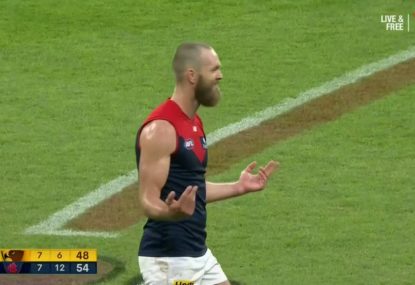 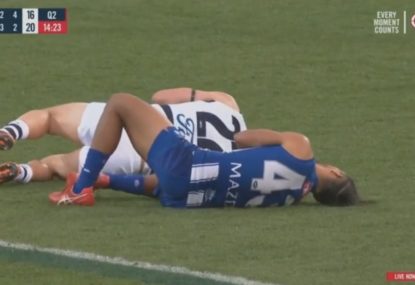 Lachlan Murphy found the goals from a near-impossible angle thanks to the bounce. 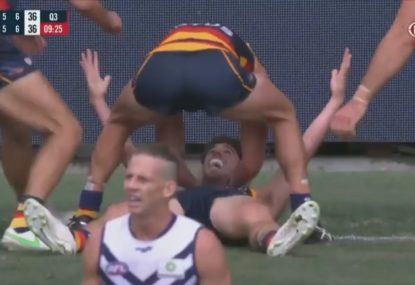 Later in the quarter he gave a handball to Shane McAdam that nearly cost the Crows a goal. 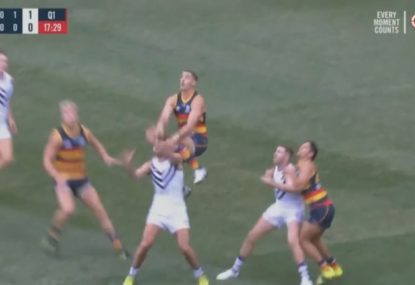 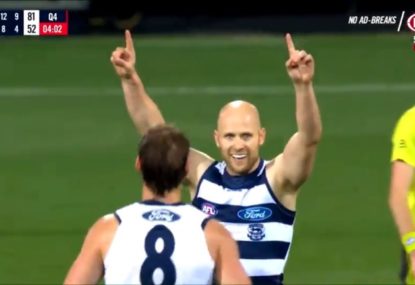