The 2013 Tour de France continued today with a team time trial. Such a discipline was always going to prove difficult for injured riders to stay close to their teams, and for Ted King it was a step too far.

The American Cannondale rider finished seven seconds outside the time limit, meaning he is not allowed to take the start for Stage 5.

Cannondale made the point that King was riding with various injuries suffered from the crash which disrupted a big portion of the main field on Stage 1.

King’s SRM meter reportedly showed a time that meant he would be able to stay in the race, however, the officials refused to re-consider.

The Tour de France is renowned for letting individuals continue the race if they miss the cut by a matter of seconds, and the decision to expel the injured King has caused uproar.

The most recent example of compassion shown by the organizers is when Jan Ghyselinck of Cofidis finished a few seconds out of time on a mountain stage of last year’s Tour.

Ghyselinck was not suffering from any major injuries at the time.

Various figures within cycling have took to Twitter to vent their frustration at the decision, and to voice their support for King including RadioShack-Leopard veteran Jens Voigt.

Timmy Duggan echoed the messages, saying, “Ridiculous. Exceptions are made all the time.”

There have so far been no organized protests by riders, and race director Jean-Francois Pescheux stated that “rules were rules” with a dismissive shrug when challenged about the incident. 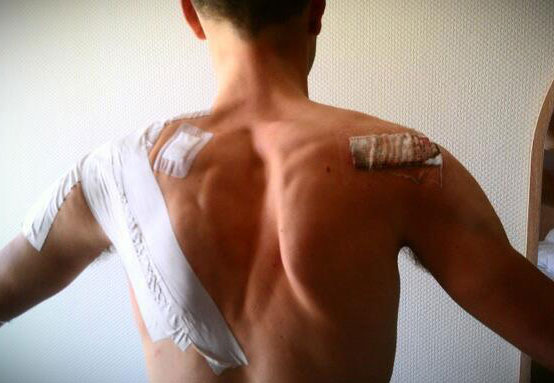 Tonight, the most esteemed bike race in the world begins with the 108th edition of the Tour de France and the battle for the…