HOLMES A COURT: Sorry FIFA, there's no World Cup in the Congo

The FIFA World Cup reaches every part of the world. Well, almost.

Prior to our wedding next week, my fiancée asked me to join her in the Congo, where for the last six years she’s been helping survivors of sexual violence.

I’d be missing all the early rounds of the World Cup. But at least my favorite team (the Rabbitohs) had a bye.

The lands formerly known as Zaire are today the Democratic Republic of Congo. Smack in the heart of Africa, it’s one country the size of western Europe, populated by 65 million people. The land is cloaked in deep green vegetation that grows as you watch it, atop impossibly fertile volcanic plains.

Below that are minerals aplenty – gold, copper, uranium – you name it, someone’s trying to find it and paying a private militia to help them.

40 years ago, as Zaire, this nation’s team was the first sub-Saharan country to reach the World Cup, where they won as many games as Australia in this year’s World Cup, but scored three less goals (i.e. zero.) 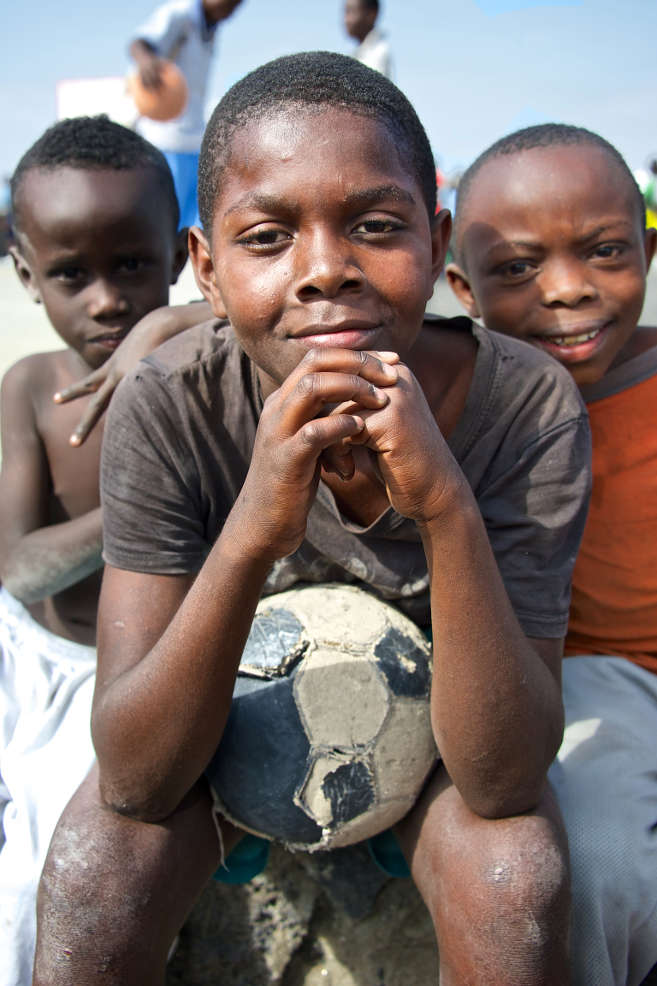 It was 1974 and the future looked bright. Muhammad Ali and George Foreman were coming to fight, James Brown and BB King to play in the associated music festival. The country had its independence, yet the roads left behind by the colonial overlords were still smoother than the Belgian pavè.

Civil war interrupted that promise, and 30 years of internecine battles and jungle warfare took a horrific toll on the people – particularly the women.

Recently a type of calm has returned. It has come as the result of the surrender of the M23, and the UN’s first active combat engagement.

About bloody time, some people say. 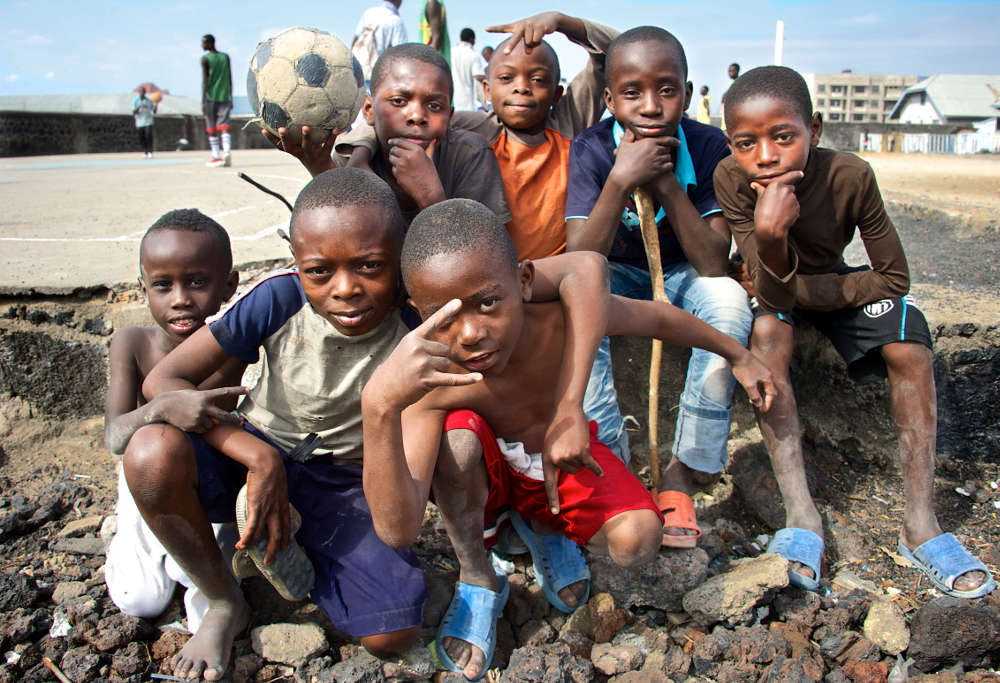 It is, though, a relative peace that hangs over the Congo; certainly tenuous. There is still some sporadic fighting and rebel activity. I only looked to hide under our car on one occasion, AK-47 pops ringing in my ears.

The calm has settled like the mist that covers these hills. It sits, it shifts and it moves. The real mist is a mix of rising humidity, low clouds, charcoal fires and volcanic plume from one of the two local active volcanoes. The real peace is a mix of factors, including fatigue of fighting.

In peace, adults plant crops, and children play. Girls by the roadside played a mean game of dodge ball, pelting the hard, round object at the girl in middle and see if she gets out of the way. Some concrete slabs passed as basketball courts. Against wood shacks, kids with no shoes played a stick and ball game that was somewhere between baseball and cricket, with a measure of dodge ball built in.

In every village we visited, kids kicked: they kicked the remnants of broken footballs, some with no air inside, or spheres hand-made from rolled up plastic bags tied together with elastic bands. When they didn’t have a ball, they made do with whatever they could find. In a lane in a city, two boys play a heated game with a cardboard box as their ‘ball’. 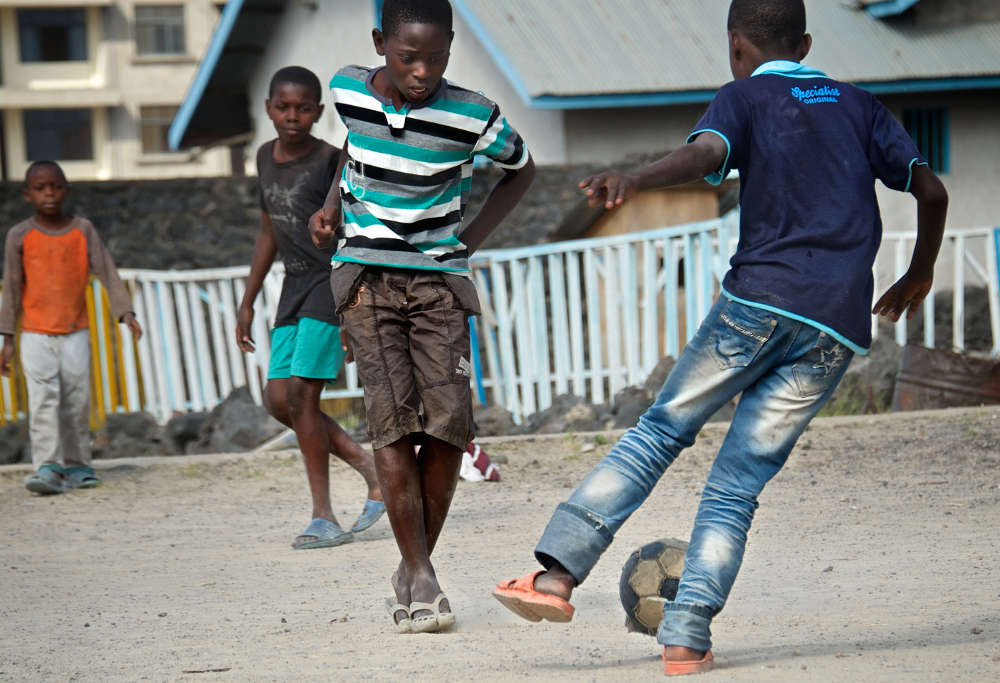 Who do the locals support in the World Cup? I asked many. Some African teams get support for reasons of continental solidarity. Mostly Côte d’Ivoire, some Ghana. But overwhelming, support is for European nations.

When I dug deeper, asking for the reasons, there was a mix. Often, a favourite player leads to his nations being the favoured nation.

The most telling theme, when searching for who they supported and why, was put into words by a barman. He said that people here support strong countries.

I got cheers when I announced “Allez Australie” a few times. Polite, supportive cheers. “Good on you Muzungu (white person), we like your pluck,” I felt them to be saying.

In the hills, in towns with no power, it’s a different story. There is – sorry, FIFA ad department – no World Cup. No power, no TV. No TV, it seems, no World Cup.

In towns with a little power, the odd diesel generator, we found rooms lit by the flickering light of far-from-flatscreen TVs. While the women were still at work, in the kitchen cleaning and cooking, the men gathered, 10 to a 14 inch screen, to watch a low-res broadcast. On the screen, between the outages and through the static, two mismatched nations.

That night it was developing country v developed nation. Citizens with an annual income of $30,000 versus citizens who can make life work with $300. (As a side note, the players’ salaries are similar.) That night the points went to the team from the land without tarred roads. But in the village there was no socio-economic solidarity, most just supported the winning team. 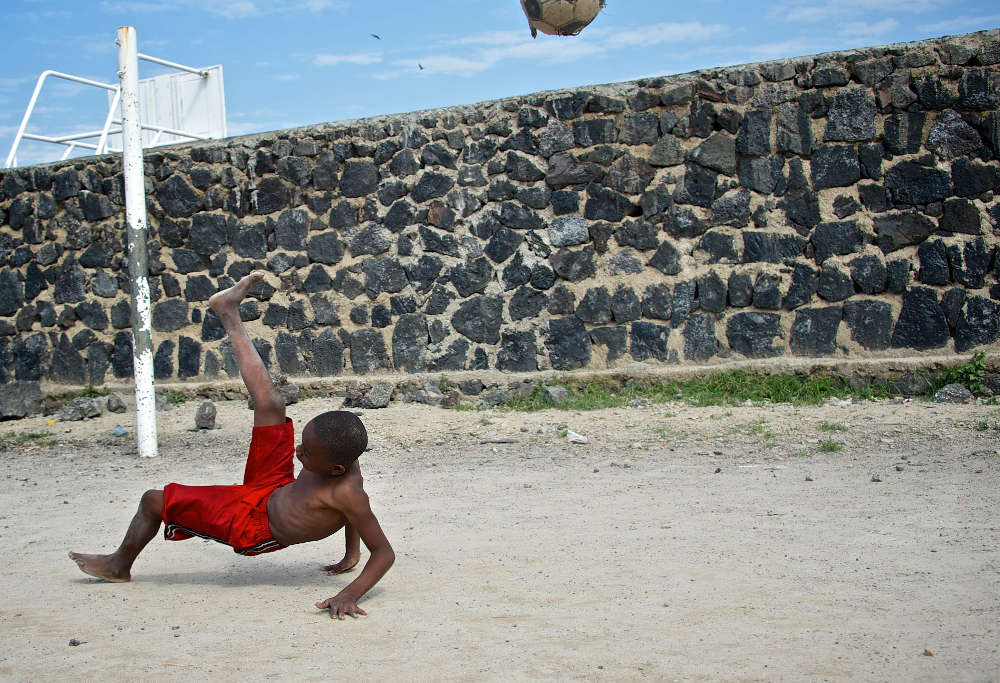 After six days of visiting the rural villages in which Alissa’s Safe House are located, we returned to Goma, the regional capital. We got a text from a friend, a big game was on, let’s meet for a beer and watch the match.

So to a bar we went. Belgium was playing, the country whose King Leopold had used this nation as his private plaything, to fuck-with as he wished. Torture and mass abuse worse than any other colonial invasion.

Peter Holmes à Court and Alissa Everett‘s work in Congo supports a network of Safe House for survivors of sexual violence. Peter and Alissa are donating the proceeds of their wedding registry to the Safe House program. If you’d like to help or learn more, visit here. 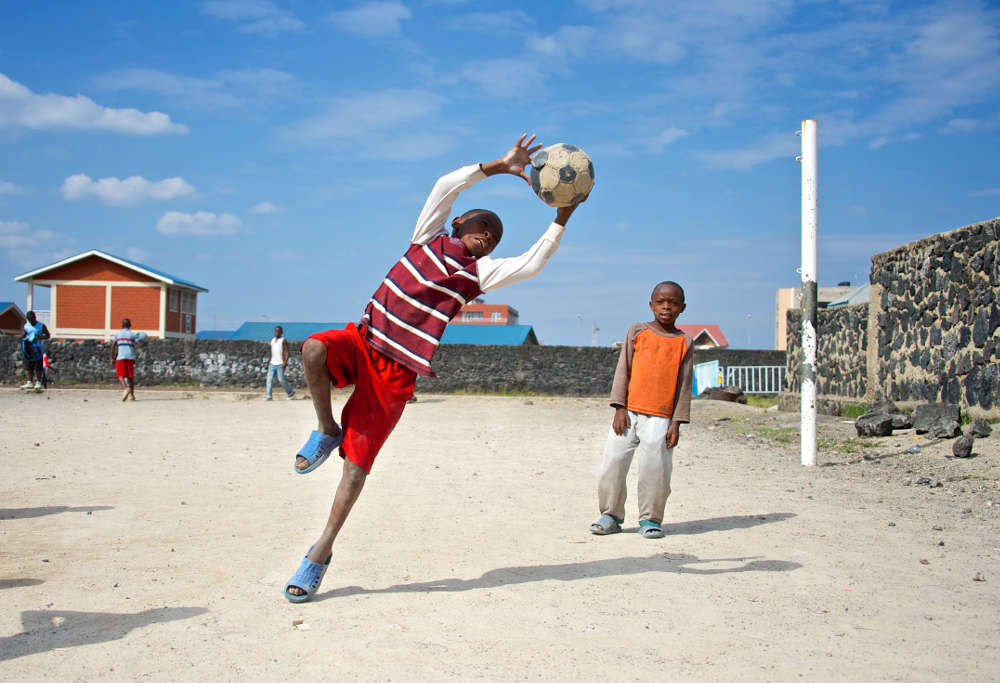