Canberra coach Ricky Stuart has urged Wests Tigers directors to give embattled NRL coach Mick Potter another year in the top job despite delivering the club its sixth straight loss on Saturday.

“Patience” was the word of the night from Stuart, who went into bat for Potter just minutes after a woeful Wests Tigers outfit slumped to a 27-12 loss to the Raiders at Canberra’s GIO Stadium.

With Potter off-contract at the end of the season, Tigers directors will decide whether to give him a third season after next weekend’s final round clash against wooden-spooners Cronulla.

While Stuart admitted the pressure was still on himself to deliver at Canberra, he insisted coaches needed patience and stability from clubs before they could deliver results.

“There’s pressure on us every week. Of course, I believe they should (give Potter another shot),” Stuart said.

“I’m very fortunate that I’ve got stability in this club.”

Potter said he would just let the decision run its course.

Tigers skipper Robbie Farah admitted a win next week would lift some pressure off the whole club – not just Potter.

“It would be nice for everyone involved to get a win,” he said.

“We’re down on confidence and down on belief. You can probably see that.

“I can’t contemplate going into an off-season having lost seven in a row.”

The Brisbane Broncos have continued their era of NRLW dominance with a 20-10 win over the Sydney Roosters in the grand final at ANZ Stadium. 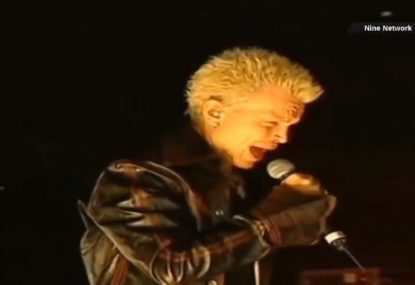 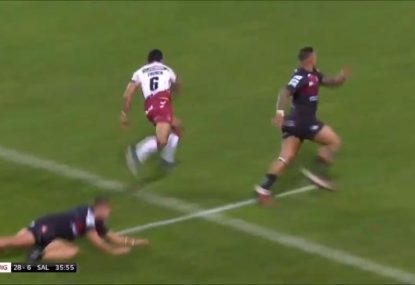 No Penrith player has been waiting for Sunday night’s NRL grand final longer than Josh Mansour, who has ridden the rollercoaster for nine years at the Panthers.