The Roar
9th February, 2015
13
Join the conversation
Advertisement
Write for The Roar

The Western Force have re-signed their coaching team including Michael Foley, David Wessels and Kevin Foote until the end of the 2017 season.

Foley came to the Force from the Waratahs at the beginning of the 2013 Super Rugby season, replacing now Reds coach Richard Graham.

Last year saw Super Rugby records tumble for the Western Australian franchise, including the most wins in a season (9), most consecutive wins (5) and most home wins (6).

Foley said he’s passionate about overseeing the long-term success of the Force.

“I’ve been very fortunate to be a part of the team and the wider Western Force family for the past two seasons, and the opportunity to be part of the journey into the future is exciting,” he said.

“Working with a group of players who fight and play for one another, a staff who are committed to the players, and a band of supporters who are there for us through thick and thin is special.

“This year provides a new challenge for us. Last year, under the leadership of Matt [Hodgson] and the Standards Group, the team showed an ability to back up week-to-week and the ability to dust itself off and rip in after setbacks. This year the challenge is to display that consistency over consecutive seasons.”

Foley says he’s excited about continuing his coaching partnership with Wessels and Foote.

“An integral part of the decision to stay on was that ‘Blood’ [Wessels] and ‘Footey’ [Foote] would be part of our push for greater success into the future” he said. “Their coaching perspectives and energy for the team have been second to none.”

RugbyWA CEO Mark Sinderberry said the re-signing of the coaching team is promising as the side looks to build on the success of last year.

“Leading into the 2015 season, we’ve built continuity within our playing ranks; to then retain Michael, Dave and Kevin for an additional two seasons provides the club with additional stability on which to chase further success,” he said.

“Under Michael’s direction and the leadership of Matt Hodgson, the team has made significant progress over the past two years.

“Michael took control of the side following a difficult 2012 season for the club, and has overseen the development of a very strong team culture and, along with Dave and Kevin, have instilled a strong belief within the squad.

“As we enter the 10th season for the club, it’s important that we have the right people – including Michael, Dave and Kevin – to help us launch the next chapter for the club.”

What an absolutely insane try from Josh Turner! Wallabies No.9 Tate McDermott has been elevated to co-captaincy of the Queensland Reds for the inaugural Super Rugby Pacific competition with James O’Connor stepping aside. And the son of Reds legend Michael Lynagh has been linked to a third national team. Welcome to Rugby World. 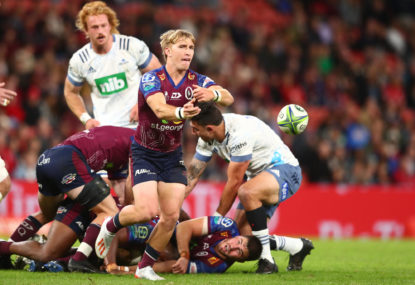 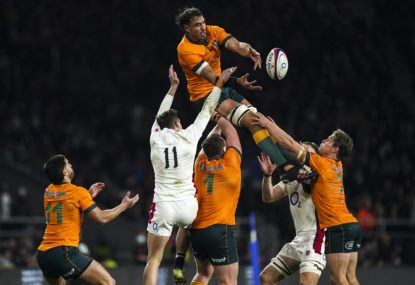 Matt Giteau has shelved retirement plans and will play on for the Los Angeles Giltinis as a 39-year-old. 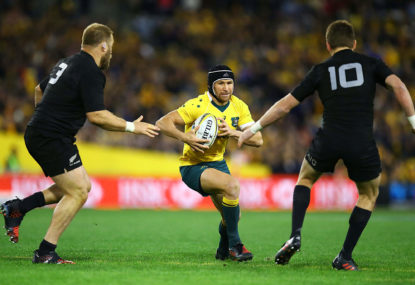 Kurtley Beale is returning to Australia to shoot for a 2023 Rugby World Cup spot with no guarantee that a regular Wallabies spot is waiting for him. 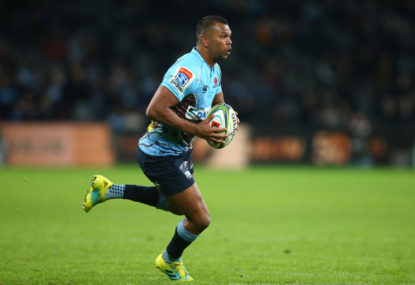 Kurtley Beale has reportedly knocked back an offer to extend his time in French rugby in a bid to play for the Wallabies at the 2023 World Cup. 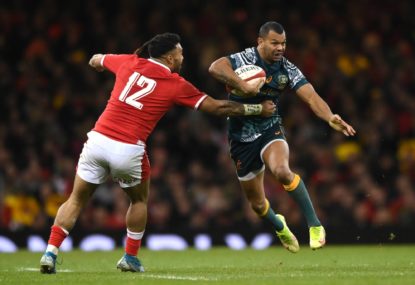