BEN DALEY: 'Be great, Do good' - Bringing positivity back to rugby

They say “Rugby is a game for thugs played by gentlemen.”

Most players will agree that in order to be successful at a contact sport, one must have the ability to switch between their own versions of Jekyll and Hyde; put simply, the person you become on the field can’t be the person you are off it, and vice versa.

However, the core values that rugby embodies; the passion, loyalty, respect and camaraderie are traits that one can carry throughout everyday life, and are what makes this game of ours so great.

Unfortunately, very rarely, there are instances when some of these values are lost, and the regrettable outcome is that the entire sport, and the players within it, can have certain aspersions cast upon them as a result.

It’s fair to say that the sport was heavily criticised last year, rightly or wrongly, and as a player it was extremely disappointing to see that play out. 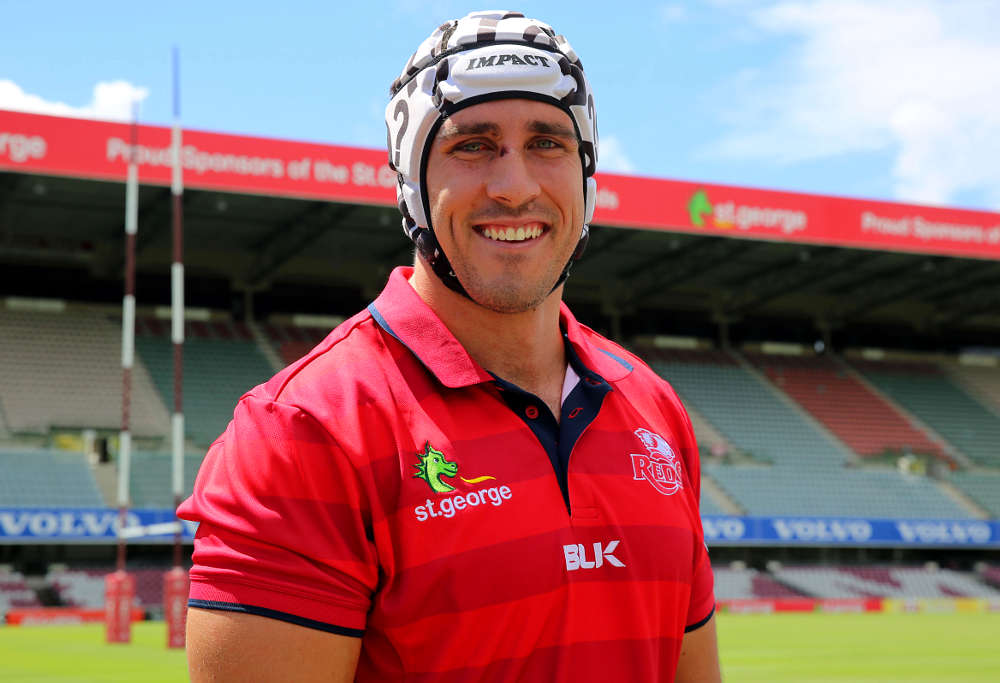 We all have heroes that we watched play the game as we grew up, and that is why we love the game so much.

So, from a personal perspective, as much as pre-season at the end of last year was about improving and getting ready for the 2015 season, it was also about trying to get back that reputation of rugby being a game full of goodwill and goodpeople.

Sitting down with my friend, and now manager, Kylie Byrne, along with my fiancé Bryanna, we began to brainstorm ideas about how to inject some positivity into the game off the field, to coincide with the cracking play we see on it.

As a result, we came up with an idea (must have been the female influence) to use one of the tools of my trade – my headgear – to show that rugby can give back to the community that has stood by and supported this code for so long.

Each game in the Super Rugby draw for the Reds coincides with a particular charitable event throughout the year, and with the help of Brisbane-based headgear manufacturer Impact Rugby, I’ll be wearing a new headgear each week that comprises a design that correlates with the colours and logo unique to the charity that is involved in the event for that particular week.

This means that I’ll be supporting 16 charities in total. 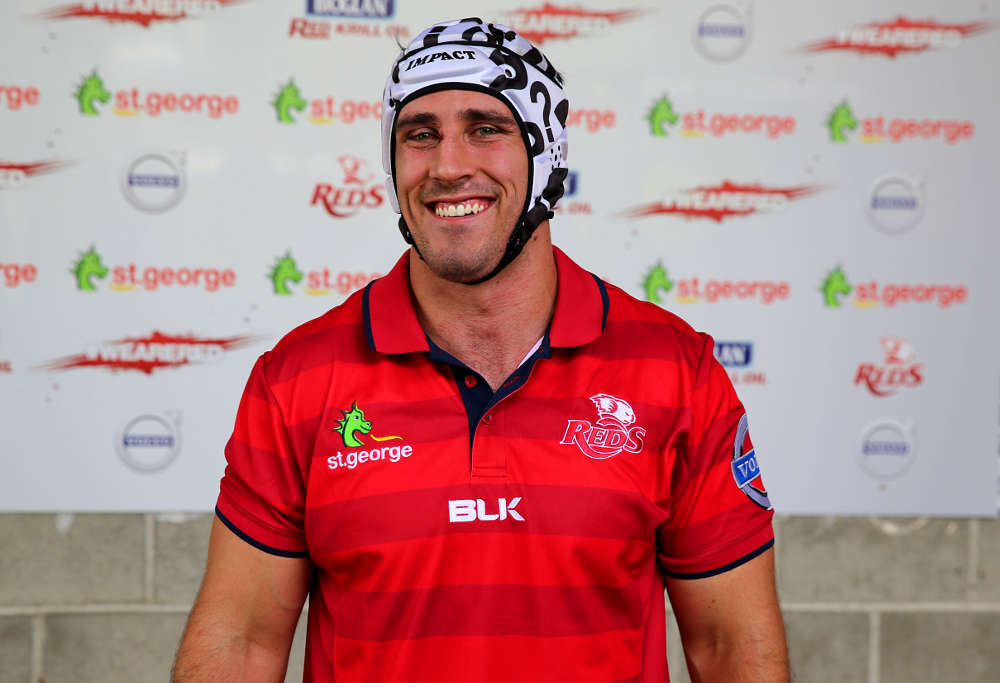 With the help of the Reds, the aim is to raise awareness for the cause while also raising funds for the charity, as each ‘one-of-a-kind’ headgear will be auctioned off every week.

We’ve named it the ‘Be Great, Do Good’ campaign – be great on the field, whilst doing good off it. Coupled with this is the fact that safety is a particularly prevalent issue amongst junior rugby players, and if we can make wearing headgear ‘cool,’ kids are more likely to wear it.

I’ve been wearing a headgear covered in question marks throughout training, and will continue to do so at the start of each game week, with the rugby community having a chance to guess which charity I’ll be supporting for the week through a series of questions posted on social media.

I urge the rugby community to get behind this campaign, so that we can support these truly worthy causes, and restore the reputation of rugby as a family-focused sport that cares for all parts of our community.

Ben Daley plays prop for the Queensland Reds, and was a member in the 2011 Super Rugby-winning side. He has played three Tests for the Wallabies, and has 69 caps for the Reds. You can follow him on Twitter @bennydaley or on Instagram @bennydaley88. For more on the Be great, Do good campaign, head to the Reds’ website. 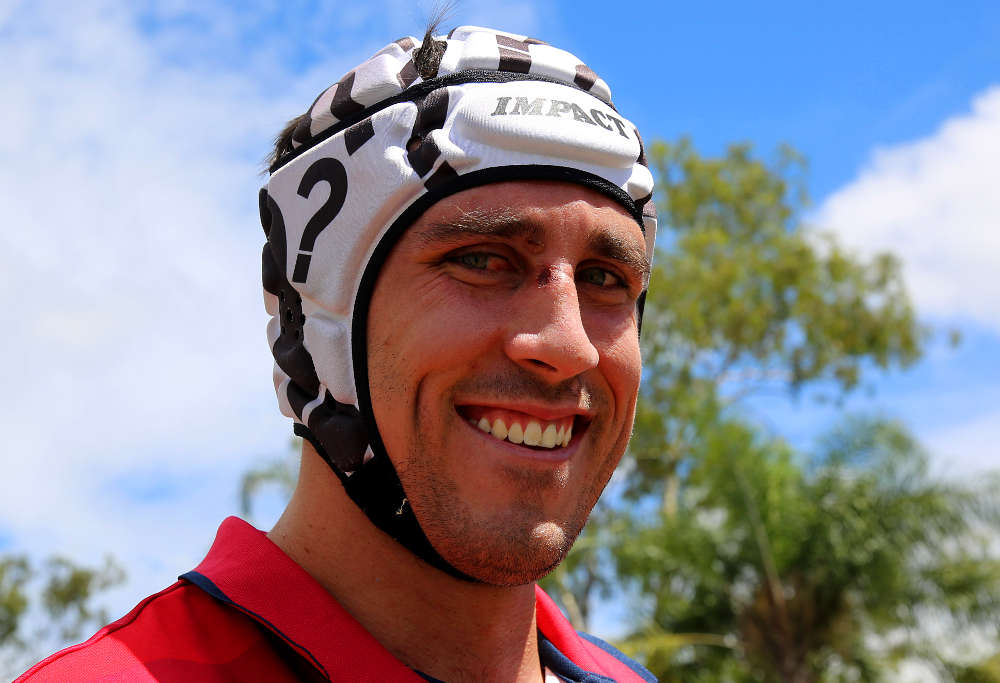