New Zealand unlikely to be jinxed by the ghosts of 1992

The quarter-finals of the Cricket World Cup start this week, and it is unlikely that we will see a repeat of 1992, which saw New Zealand knocked out in the first phase of sudden-death play.

On the 21st of March 1992, New Zealand took on Pakistan in a match which New Zealand cricket fans have had nightmares about ever since.

An unknown 22 year-old named Inzamam-ul-Haq was able to snatch victory from the jaws of defeat when he miraculously smashed 60 off 37 balls to secure a spot in the final for Pakistan.

23 years later, the one-day format has changed so much that scoring a century off 37 balls in the modern game would almost be the equivalent of Inzamam’s spectacular innings that day at Eden Park.

The quality of the players in New Zealand’s squad from 1992 to 2015 has changed almost as much as the manner in which the 50-over format has been transformed.

The quality and depth of the Black Caps’ bowling stocks in particular is incomparable to the ‘Young Guns’ team, which relied on some very good exponents of ‘dibbly dobbly’ bowling like Gavin Larsen to strangle batsmen into errors.

New Zealand’s only genuine pace threat with the ball back then was Danny Morrison. This would mean that Crowe’s ‘gamble’ to open the bowling with Dipak Patel’s off-spinners was a decision that was almost forced upon him.

During the 2015 tournament New Zealand has had the luxury of being unable to fit a world-class opening bowler like Kyle Mills into their side at any time throughout pool play, and it’s certain they will stick with the Southee and Boult combination on Saturday.

There is an outside chance New Zealand might try to fit Mills into their starting side this week following Mitchell McClenaghan’s poor performance against Bangladesh and the ongoing concerns over Adam Milne’s injuries and economy rate.

The more likely scenario, though, is they will resist the temptation to make another change and revert to the 11 that did the job so effectively for them right through the first five matches of pool play.

Most talk in the build up to the quarter-final clash in Wellington focuses on the ‘Gayle warning’ (slightly ironic considering the match is in the notoriously windy capital), and the damage opener Chris Gayle can potentially do at the top of the West Indies’ batting line-up.

For the Black Caps the fact that the one-day game has changed so much in recent times should add to their belief that even if Gayle does cause some destruction he won’t be able to single-handedly knock them out of the cup.

Gayle would need strong support to get his team up over 300, a total that has almost become the minimum par score for teams in one-dayers.

The Black Caps should also take comfort in the knowledge that apart from Gayle’s double century against a weak Zimbabwe bowling attack, he has averaged 9.5 in his last 10 innings in one dayers.

The West Indies’ recent record with the ball should also add to the Kiwis’ belief that they’ll be able to set or chase down well over 300.

The West Indies conceded 307 in their loss to Ireland, Zimbabwe scored 289 against them and South Africa plundered 408 off their attack.

New Zealand don’t want to get ahead of themselves, but they will probably take nearly as much interest in some of the other quarter-final results as they will in their own match.

If the in-form Kumar Sangakarra can lead Sri Lanka to victory over South Africa it would do the Black Caps a big favour. New Zealand’s recent form against Sri Lanka is much superior to their record against South Africa.

There has been the suggestion by many people in New Zealand that the format of the tournament is harsh, as it gives a limited reward to the Black Caps for their unbeaten run through pool play.

Brendon McCullum is not one of these people.

McCullum is the type of leader that encourages accountability within his team, and he knows that if his Black Caps team don’t progress past the West Indies on Saturday it won’t be the fault of the format. He won’t even be considering a loss this week.

The most significant difference from 1992 is that this Black Caps team know they are good, and be expecting to win this Saturday. 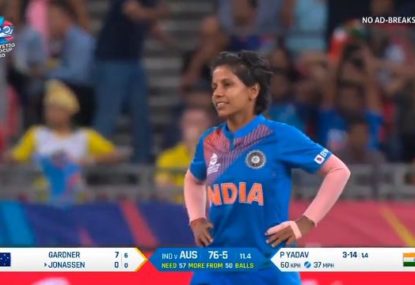 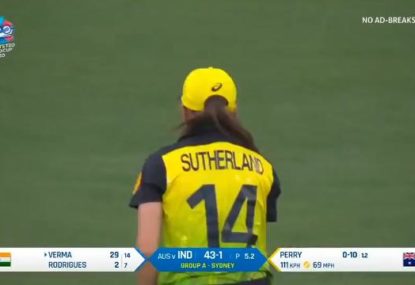 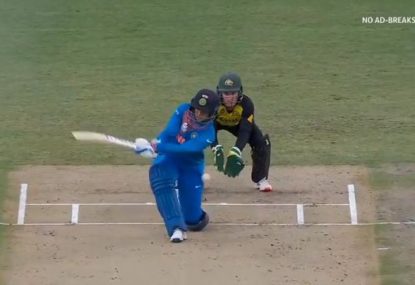 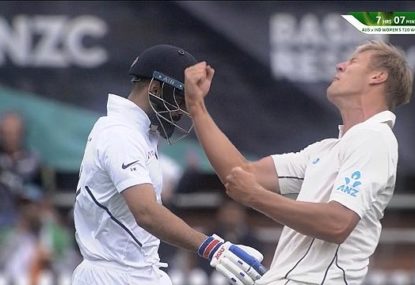