Cricket Australia has announced the international and domestic schedule of matches for the upcoming 2015-16 season that will see Australia play host to New Zealand, the West Indies and India

Coming off the back of the biggest summer of cricket ever held in Australia, the men’s and women’s international schedules for 2015-16, the Sheffield Shield, Matador BBQs One-Day Cup and Women’s National Cricket League have all been confirmed.

The Test series, announced last week, will see Australia take on trans-Tasman rival New Zealand in Test cricket for the first time since 2011 when the sides tied their two-match series.

They will face Australia in Brisbane (5-9 November) and Perth (13-17 November) before an historic day-night Test Match at the Adelaide Oval (27 November – 1 December).

Australia will then face the West Indies in Test matches in Hobart (10-14 December), Melbourne (26-30 December) and Sydney (3-7 January).

World Cup semi-finalist India will then travel to Australia in January for the five-match series of One-Day Internationals and three T20 Internationals. The T20 match-up with India includes an Australia Day fixture at Adelaide Oval and the format’s return to the Sydney Cricket Ground (SCG).

The Southern Stars will be looking to retain their place at the top of the ICC Women’s Championship points table. The three WT20 international matches will be played as double-headers prior to the men’s matches and will be broadcast live on the Nine Network.

All up the season will include more than 200 days of elite cricket action from October to March, covering all formats of the game.

This summer’s cricket follows on from the spectacular ICC Cricket World Cup 2015, which proved to be a huge success on and off the field.

“The ICC Cricket World Cup was the biggest sporting event in our country since the Sydney Olympic Games in 2000,” Mr McKenna said.

“Many Australians come from non-cricketing cultures and the World Cup was a great chance for the game to showcase itself and earn new fans from all parts of our increasingly diverse community.

“We want to build on this great momentum. Following the World Cup, we are determined that local Indian, Pakistani, Bangladeshi, Afghan, Sri Lankan and other overseas-born fans who packed Australia’s grounds with good-humoured noise and colour are able to maintain their passion for cricket as part of their adopted Australian lifestyles.

“This summer promises to be another history-making season for cricket in Australia. Test cricket will be played in every state including an inaugural day/night Test match between Australia and New Zealand in Adelaide, a step designed to make following the cricket much easier for fans to attend the game or watch on television.

“New Zealand will be out for revenge following the World Cup loss to Australia, while the West Indies will be looking to fight back after its series loss to Australia last month in the Caribbean.

“Then there’s the match-up between Australia and India, the world’s top-ranked teams in one-day international cricket through the Victoria Bitter Series.”

“These teams met in the semi-final of the World Cup in a match which saw more than 300 million fans watching on Star TV in India, and we want to continue to build a strong rivalry which will be on show throughout the summer.”

“We’re also pleased to be bringing more content to the SCG as part as part of a new agreement to host all international cricket in NSW at that ground. The partnership will see international Twenty20 cricket return to the SCG for the first time since 2010, adding to the Test and any One-Day International matches scheduled for Sydney as well,” concluded Mr McKenna.

Meanwhile the Sheffield Shield will be taken outside of Australia for the first time with a match between New South Wales and Western Australia to be played in Lincoln, New Zealand. The match will be used to help prepare the Australian Test side for its two matches against the Black Caps in February.

New South Wales and South Australia will play a shield match in Coffs Harbour as a tribute to the late Phillip Hughes from 25-28 February. The match is an opportunity for the local community to celebrate Phillip’s life and career alongside his former team mates, while supporting the game he was passionate about. 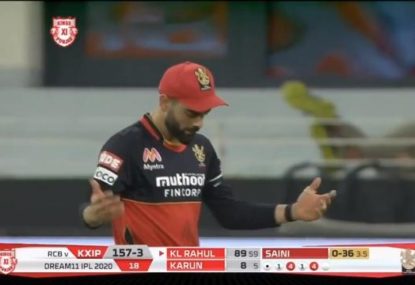 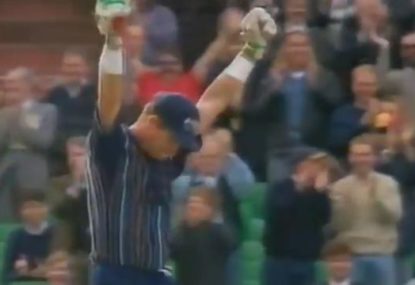