As the Australian Cricket Podcast nears its 100th Episode and the Aussie team takes a well earned break before what promises to be a tricky trip to Bangladesh, it seems appropriate to pause and reflect on the highs and lows of the past year.

On the field the Australian team has achieved the fairytale of winning the 2015 World Cup on home soil at the MCG in front of almost 100,000 fans cheering fans. The team has also suffered the ignominy of being bowled out for 60 on the first morning of a Test match when the Ashes were on the line.

This past year perhaps will not be marked by events on the field but by the tragic loss of Phillip Hughes and undisputed icon Richie Benaud. Cricket and non-cricket fans will always remember the scenes immediately after Hughes’ death as some of the most emotional and heart wrenching weeks of Australian cricket. The scenes were punctuated by the moving words of Michael Clarke and the many bats raised in tribute to Phillip Hughes’ by many of his closest mates.

At the other end of the spectrum Australia lost Richie Benaud, an irreplaceable figure who achieved so much on and off the field. I wish Richie had been able to have one last send off at the SCG but instead we have the images from the Oval in 2005 of Richie being given a standing ovation by the English team, crowd and Aussie players when he retired from commentating in the UK.

Now with a swathe of retirements many of the stalwarts of the Australian team are gone and a new generation is emerging. The Australian cricket team is now moving forward with a leadership of Steve Smith and David Warner. Both these players have emerged from the challenges of the past year with their reputation enhanced and have the sort of traits needed to lead this team.

Spring is in the air and the bats are coming out for what promises to be an exciting summer of cricket with a new batch of players to watch.

If you want to stay in touch with the journey, subscribe to the Australian Cricket Podcast and look out for our 100th show coming up. 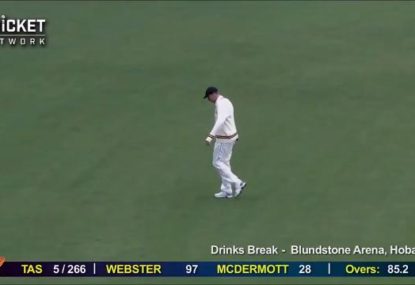 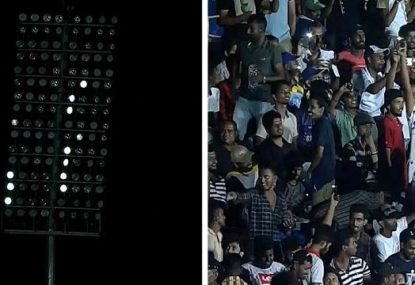