Jonah Lomu’s widow has given her first media interview since the former All Black died – almost broke despite being the first global rugby superstar.

Nadene Lomu says she was under immense pressure when Lomu died in November, after 20 years battling a kidney disease.

The 40-year-old’s well-known generosity meant he had taken on obligations, financial and otherwise, to support others at the expense of himself, wife and the children.

Shortly after his death, Mrs Lomu set up a Givealittle page to raise money for the children, but it was quickly taken down following a backlash on social media.

Mrs Lomu defended setting up the page when she spoke to RNZ on Monday.

“The Givealittle page came up because friends and family said to me: `Nadene there’s things out there that people are using Jonah’s name for’.

“I thought putting my name to it … the mother of the boys … it’s transparent. In my opinion there shouldn’t have been anything wrong because I put my name to it. And with that, that’s where the mistake was.”

The immediate questions about Lomu’s finances was tough, especially for their boys, Mrs Lomu said.

She also defended her father, Mervyn Quirk, when about a month after Lomu’s death it was reported that in 2008 one of Lomu’s companies had bought a property from Mr Quirk for nearly $700,000 more than he had paid 10 months earlier.

Mrs Lomu admitted that had created a perception about the deal, but it was not the case.

“I know that my father did not have the intent of taking advantage of my husband, and he’s proven that through the love that he has shown towards us.”

Mrs Lomu also revealed she could not donate one of her kidneys to her husband because they were not compatible.

They had the test in the week before they flew out for last year’s Rugby World Cup.

Lomu had to have dialysis four times a week, for six hours at at time. It involved endless amounts of planning, she said.

Despite that, he was always generous with his time for others during the tournament. 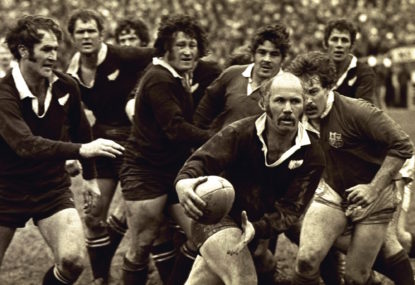 New Zealand Rugby has all but confirmed the Bledisloe Cup will begin with two Tests in New Zealand following the popping of the trans-Tasman bubble. 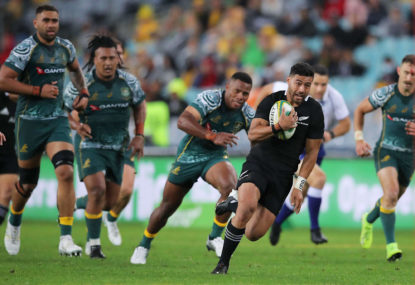 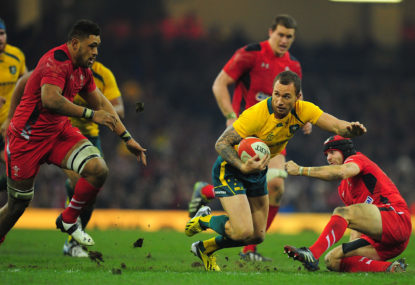 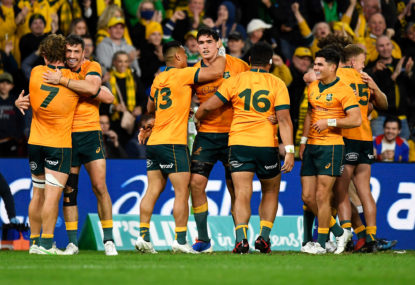 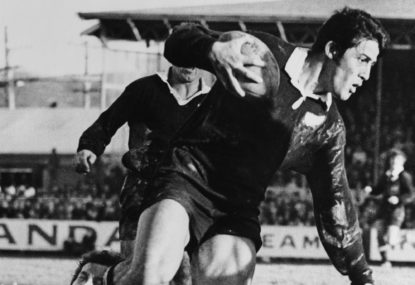