Australia missed the chance to take the big scalp they were after and put an exclamation mark on a successful first day of the inaugural Sydney 7s by drawing 17-all with arch-rivals New Zealand.

Ahead 17-10 in the dying minutes and holding possession, the Thunderbolts appeared to have an upset in their keeping.

But a breakdown penalty and then a missed tackle out wide by Henry Speight saw Ardie Savea score under the posts in the last play of the match to deflate the Allianz Stadium home crowd.

There was a boilover in the making when playmaker James Stannard dived over just before halftime for a shock 17-5 lead.

But New Zealand, who came back from the dead to win their home tournament last week, are never out of the game and once again showed their mettle.

The Australians – beaten at the quarter-final stage at the three previous tournaments – play England on Sunday morning after the injury-hit English topped pool D thanks to a first-half howler by USA speedster Perry Baker.

Baker burnt the defence but embarrassingly stood on the dead-ball line before dotting down in the first half, changing the momentum of a game which the Americans eventually lost 17-14.

They will play Kenya in the quarters after overcoming Argentina 19-14 in their final pool game, while the Kenyans fought bravely against South Africa, going down 26-19.

Shortnening the odds on the Flying Fijians is the fact that South Africa, to meet Argentina in the quarters, and England both suffered key injuries to be left with just three reserves on Sunday.

The pace-setting Blitzboks lost captain Philip Snyman (wrist) and Kwagga Smith (shoulder), while the English will be stretched without Dan Bibby (shoulder) and Warwick Lahmert (neck).

It took until the penultimate game, but there was one upset for the fans to enjoy with Portugal skinning Canada 26-17. 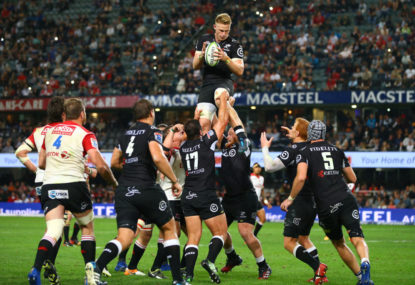 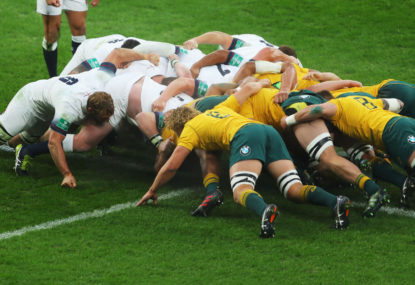 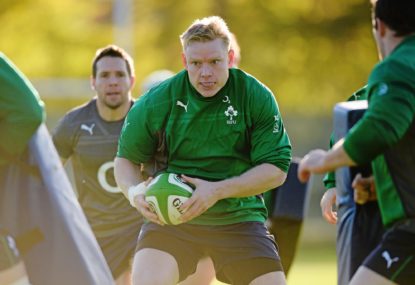