As the Premier League fades away, we will learn to love Europe

While Foxtel have lost the rights to the English Premier League to Optus, the pay-TV service have done all they can to satisfy Aussie football fans.

Their solution is to instead give us European football entertainment, creating two additional beIN sports channels that will provide all things football in Europe.

Foxtel will also air Premier League games on a ten-hour delay, which means no staying up to an ungodly hour to watch games, but also that we’ll have to stay off social media during that delay.

This also means Aussies will learn more about the major European leagues. I’m not saying that no Australians support other European leagues, however most of our favourite teams are in the EPL. These new channels will give us the power to advance our knowledge of major leagues such as the Bundesliga, Serie A, La Liga and Ligue 1.

However, we will not stop loving England’s Premier League. How can anything compare to staying up for that 3am Manchester City versus Liverpool fixture? Or a 2:45am North London Derby?

Still, after missing a few of your team’s live games, you will feel slightly disconnected. 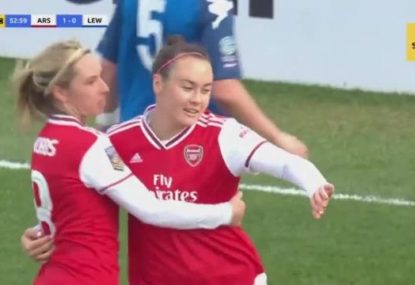 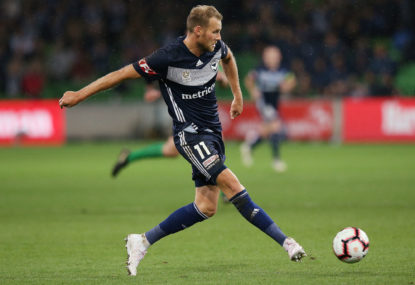