League of Legends to be played at Unigames this year

The Roar
26th May, 2016
1
Join the conversation
Advertisement
Write for The Roar

In a major milestone for eSports in Australia, League of Legends will be officially included in Unigames, marking the first eSports inclusion in the multi-event university sports competition.

More than 15,000 university students are involved in Unigames every year with 39 sports, now including League of Legends, available for students to compete in.

The inclusion of League of Legends looks to be a significant step forward for eSports in Australia and is another step in achieving more Australian recognition of eSports as a growing phenomenon, and offer some encouragement to Australians looking to get involved.

Unigames will offer a four-stage competition across 2016 available to university students in Australia and New Zealand.

In the first stage students will compete in Inter-University Tournaments in June, held at participating universities.

Then in July there will be Regional Online Tournaments held across the Eastern (NSW, ACT), Northern (QLD), Southern (VIC, SA, TAS) and New Zealand and Wildcard (all other areas) regions.

The top teams from each region will play off in the third stage in an online round robin to determine which two will make it to the final.

Then in the fourth and final stage, the finalists will play for the title at the Australian University Games in Perth. These will be held September 25-30, and the final played in front of a live audience.

“This is an exciting time for League of Legends players as esports becomes more widely recognised as a competitive sport. We can’t wait to see university teams across Oceania compete and show off their skills,” said Daniel Ringland, Head of eSports at Riot Games Oceania. 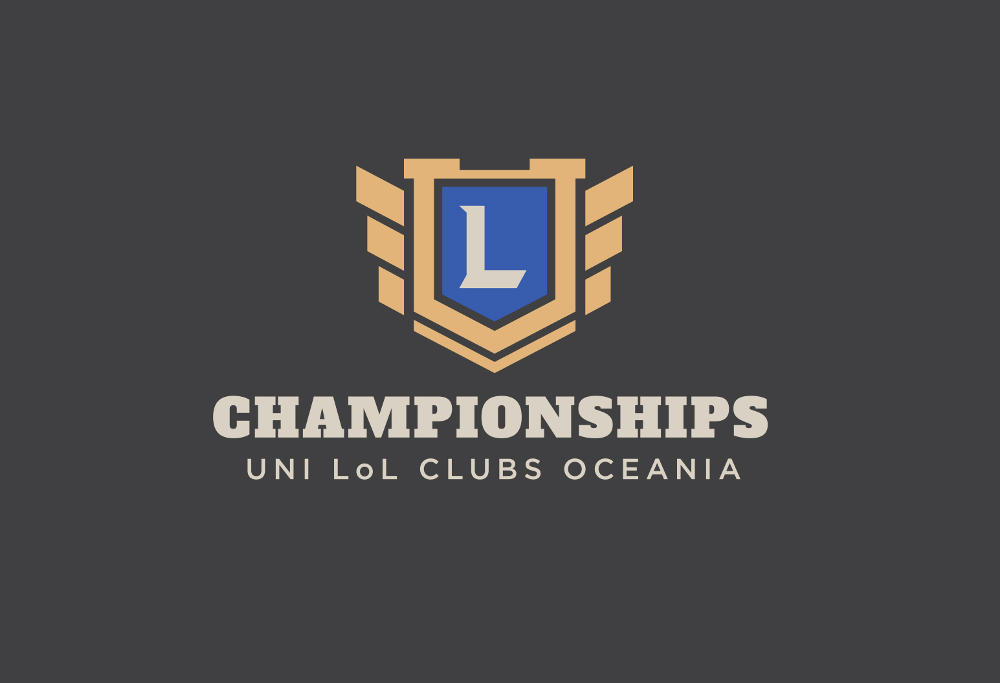