Gegenpress! Just like how Adam Levine showed up at random weddings singing Sugar, unannounced, this attractive football style has taken the English Premier League by storm.

It has quite simply replaced the idea of playing tiki-taka football which has been mauled by its high-intensity and quite aggressive counterpart.

The new strategy adapted by teams with immense cash flow, especially after a bad season, is replacing managers before you can say ‘Cat in the Hat’.

This had led to us seeing a lot of managers trotting the entirety of Europe back and forth. For football fans it is early Christmas, as we get an opportunity to see new philosophy and footballing techniques applied to a new team. C’mon! we all already know that the same strategy year-on-year only gives you fourth place.

Talking about styles of football, most of us are well acquainted with tiki-taka, a style of football that makes you entrust your teammates to pass the ball as well as keep possession.

Your main aim is to remain in a position for a viable and rather short pass keeping the intensity high moving along to the top of the pitch in a triangular shape with the hope to outpace your opponents and score.

This style of football is beautiful to watch and more often than not, difficult to break down. Absolute Spanish perfection!

However, Gegenpress is different, just as different as it sounds from each other! When literally translated from German to English it means ‘press against.’

It involves the team frantically pressing the opponent when they have the ball, like a swarm of locusts. The main aim, retrieve possession within ten seconds.

Players are expected to work hard, and engage in quick witted passing. In addition to that, they cover astronomical distances on the football pitch.

In comparison to the defending style that tiki-taka needed, where all players involved had to fall back together, gegenpress sees players moving zonally with the idea of narrowing space to the opponent with usually two if not more players attacking the opponent who has possession.

So in context of Liverpool, on the left flank we will see James Milner and Philippe Couthino and either one of Jordan Henderson and Gini Winjadlum pressing to get the ball back.

This style of football is not new to the world, however is something new when it comes to the English game. One of the major concerns is player fitness.

Gegenpress needs players to have tremendous amounts of energy throughout the entirety of the 90 minutes especially when the ball is lost.

It is widely known that this season Liverpool players have already covered more distance than any other team, with Adam Lallana topping the charts of maximum distance covered by an individual.

The self-proclaimed ‘Normal One’, has been a believer of this style of football throughout his managerial career.

In his defence, this is a style of football that has seen him achieve various accolades as manager.

This style of football in addition to his contagious passion for the sport, his mad-hatter shenanigans and charming personality seems to be working wonders for Liverpool and all their stakeholders. 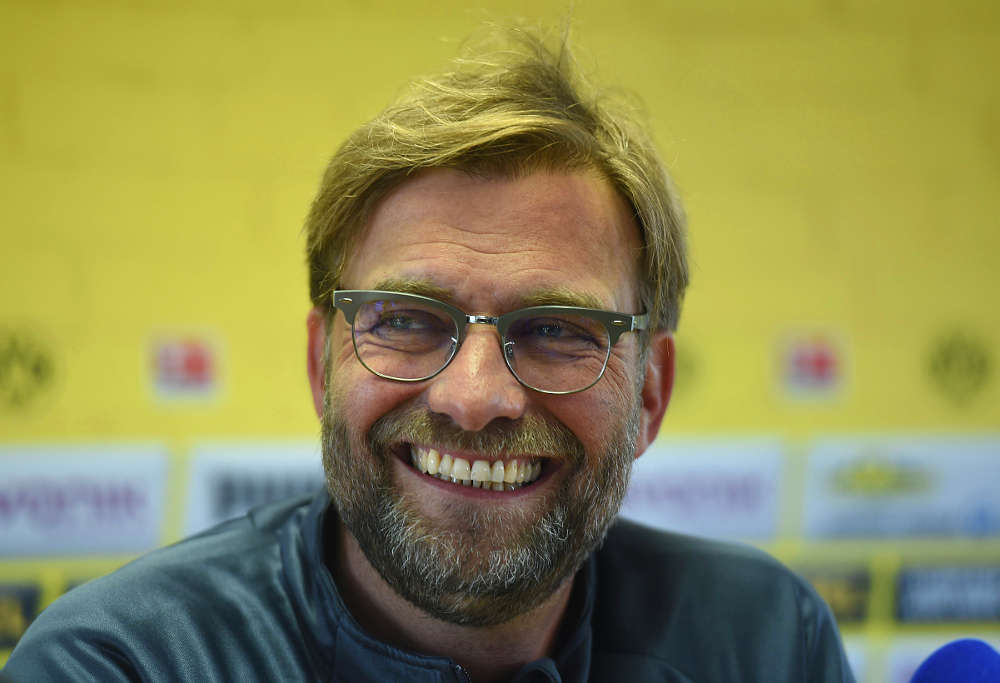 One of the major reasons that this style of play is working well for the team is that the Merseyside club have a number of players on their roster that play high-football that include James Milner, Emre Can, Jordan Henderson, Adam Lallana, Roberto Firmino, Sadio Mane, Phillipe Coutinho and when playing Divock Origi.

This style of play has also seen us witness free-flow of goals which will be written and spoken about for seasons to come.

Four past Arsenal and champions Leicester, five past Hull City with away wins against Chelsea and Arsenal, the start to the season was possibly one of Liverpool’s most difficult but has been negotiated with immense class and inch-perfect tactics planned by the manager and executed by the players.

Klopp has continually emphasised on the importance of training. This gegenpress and training techniques have seen the players’ energy levels rise. Not only that, but their bursts of pace on the counter into the box or creating an option for a cut-back has improved.

Their vision from midfield has immensely improved which has seen them become a large goal threat. In addition to that, their finishing has become better with goals coming from all over the park.

When we dig up the history books, the only other manager who comes close to playing a style of football similar to what Klopp does is AC Milan’s tactical genius and the only manager to defend a European cup, Arrigo Sacchi.

The only difference of the high-pressing style that Sacchi played was more of total football and less of gegenpress.

The gegenpress philosophy has been well drilled into the players at Liverpool football club.

From training ground routines to execution on the pitch, the Liverpool statistics from their first seven games speak for themselves.

Only one question remains unanswered, how long can the players play gegenpress at the same intensity? As of now with no European football distraction and on an average of five games a month and the current squad depth, players can play at this astronomical intensity as demanded by Klopp.

But if Liverpool do finish in the top four, which should be inexcusable if they don’t, Klopp may have to make changes to his style given the number of games Liverpool will be involved in.

However, thinking about ‘now,’ things seem to be good and the dark clouds over Liverpool Football Club seem to be drifting away.