There are many positive developments happening in women’s sport in Australia but some of these developments may have a negative impact on Australian performances at the Olympics.

The Hockeyroos, Opals and the Stingers have been medal performers since the 1990’s but none of these teams medalled at the Rio Olympics, and they may now be under pressure due to the professionalisation of non-Olympic sports.

Non-Olympic sports such as netball, cricket and AFL have lifted in terms of opportunities and financial rewards for women over the last two years.

These sports are now becoming more attractive than Olympic sports to girls aspiring to play sport in a professional manner.

Netball, which historically has the greatest female participation in Australian sport, has had a national league for many years.

In February 2017, a revamped league will commence. It will include three teams linked to male professional teams in AFL clubs Collingwood and Greater Western Sydney and the NRL’s Melbourne Storm.

The new league will have a total player payment pool of $5.4 million and the average salary will be around $67,500.

Cricket Australia has increased its women’s player payment pool from $2.36 million to $4.23 million, with maximum retainers for the Southern Stars rising from $49,000 to $65,000. The best players in the women’s Big Bash League will be on a retainer of $15,000.

Accordingly, many of the leading Southern Stars players now earn over $100,000. 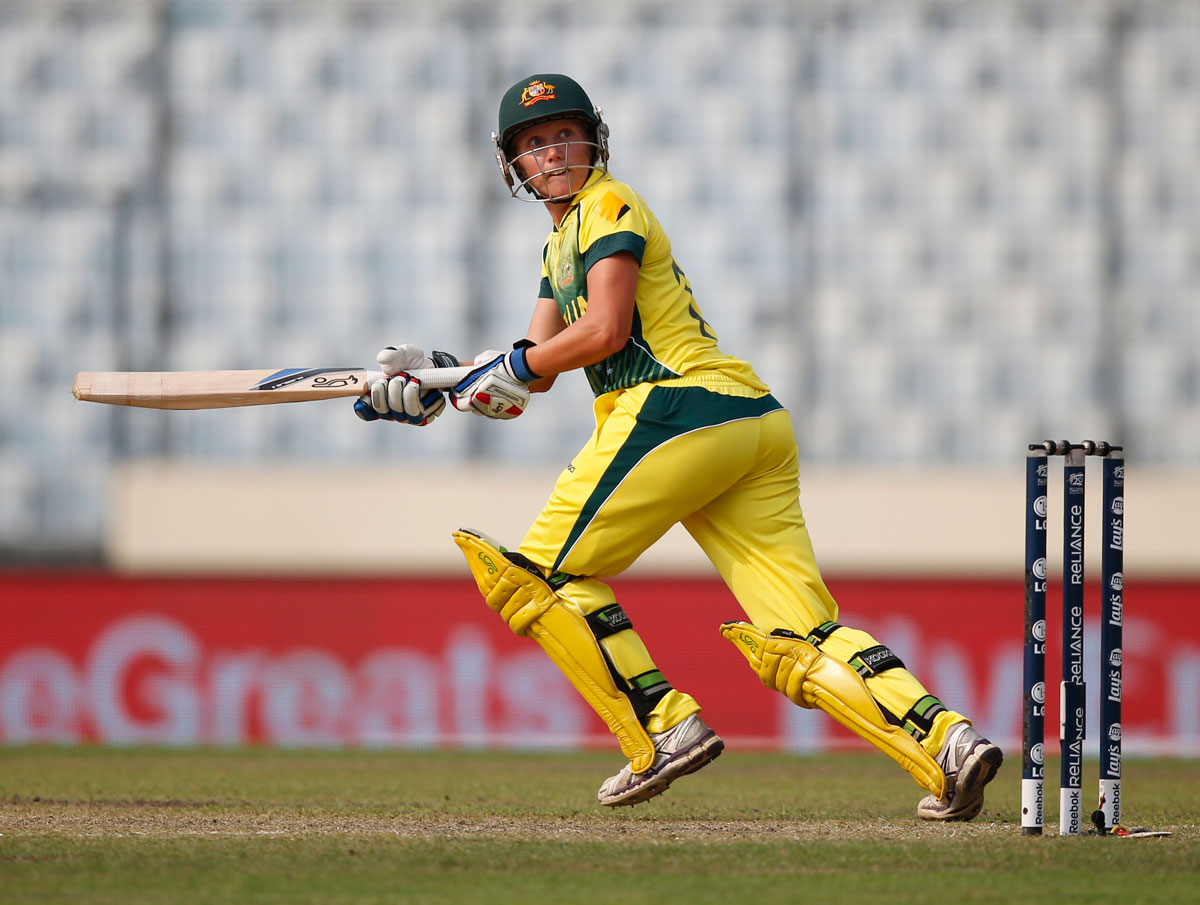 2017 will also see the first ever women’s national AFL competition.

There appears to be a broadcast appetite for women’s AFL after one million people watched an exhibition match on channel seven in September.

Yet, what is the current state of play for Australian Olympic women’s teams?

Women’s rugby union, which has the Sevens game as an Olympic sport, is on the rise, particularly with the Pearls winning the inaugural gold medal in Rio.

It has been reported that the average salary in the women’s Olympic squad is about $55,000 and this included a base salary plus tax-free contributions from the Australian Sports Commission.

Leading Matildas players do have the opportunity to earn an income by playing in European and North American competitions.

The women’s National Basketball League, which once led the way, is currently struggling with no broadcast deal or naming rights sponsor.

In 2014, it was reported that each club’s budget was about $300,000, but this is likely to have dropped with players of the calibre of Lauren Jackson and Liz Cambage not playing.

Many top Opals now forgo the WNBL as there are now richer rewards in the United States and Europe. While the ability to earn income outside Australia is a great outcome, it does come at a cost to the standard of the WNBL and the Opals’ ability to field a high-quality team on a regular basis.

While the Hockeyroos and the Stingers have limited national leagues and rely heavily on payments from the Australian Institute of Sport and state institutes of sport.

Several of these players were at the end of their career and looking for a new sporting challenge. One thing that is certain is that the AFL competition will become stronger due to AFL clubs’ experience in identifying and developing talent and their desire to be very competitive.

I believe that the move towards more professional sporting opportunities for female athletes is a very positive development.

All Olympic sports will now need to develop strategies to ensure they have quality talent to compete in major competitions such as the Olympics and World Championships.

The goal of winning a gold medal or competing at these prestigious events may no longer be enough.

We see this in male sports where the financial rewards of AFL, rugby league and cricket, limit Australia’s Olympic male talent pool.

Olympic sports that rely on female talent will need to ensure their athletes are well compensated and possibly facilitate them in participating in more than one sport during their career.

In addition, Olympic sports may need to put more resources into identifying and developing talent in what may be a smaller talent pool for their sport.

Many Australians who bought tickets for the Tokyo Olympics from brokers will not get full refunds – and they may have a long wait to get any refunds at all.

After countless campaigns to get squash into the Olympics, we have failed once again.