And so it’s goodbye, for now, to our dear sweet National Rugby League. And it’s a been a pleasure – a guilty one – as always.

The footy’s been grand. Crackerjack matches like the Broncos vs Cowboys elimination final, the Storm vs Sharks grand final, the Raiders putting 52 on the Tigers at Leichhardt when I had plenty on the Machine with 6.5 start…

These things, the people, are why the game continues to thrive. Because it’s great.

And yet, as always, it’s been a vexed and theatrical opera of egos and hubris and all manner of dodginess and shadiness and interesting things.

Only off-field? Doesn’t matter. On or off, people consume rugby league with equal gusto. ‘The game’ is both the footy and the drama. The game sells.

For say what you will about the greatest game of all, it’s interesting, as shady-dodgy things tend to be.

And if anything 2016 upped the ante of interesting. Indeed it could be considered too interesting, on occasion, for Todd Greenberg, John Grant and others charged with piloting the Good Ship Rugby League into the glistening, sponsor-friendly new future.

And thus interesting people Andrew Fifita and Semi Radradra, both with a good, thick coat of dodgy-shadiness about them, have been denied selection in the rugby league team of Australia.

And Rugby League Players Association boss Ian Prendergast has talked of – because he probably has to, it’s expected of the mouthpiece of the RLPA – double standards and due process and denial of natural justice and policy on the run. And so on.

And he can make a case. Not a very good one, perhaps. But a case.

Because ultimately what the non-selection of Fifita and Radradra comes down to, like most things, is money. And money is the ultimate arbiter. 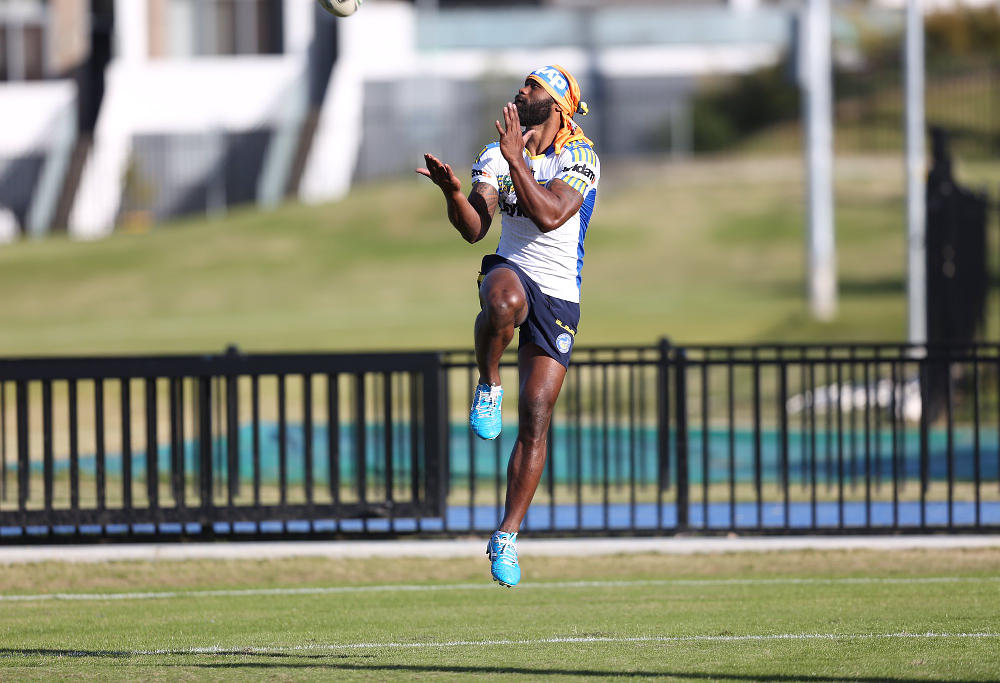 Money is why evil television executives show the grand final kick-off at 7:28pm and not 3:02pm when, if they did a poll of those stake-holders everyone says they hold so dear (but don’t really mean it) the rugby league ‘fans’, most everyone would want it.

Money says that a brand this size, with affectations to respectability in the kitchens of the soccer mums, cannot have their representatives doing naughty things, else other brands will not want to associate themselves with the NRL.

And that would be bad.

This appears to be the accepted groupthink, and why Fifita and Radradra have not been picked for Australia. Money types and marketeers and those interesting and ridiculous individuals of the public relations industry would have advised the NRL’s internal versions of same that if the NRL’s brand is continually associated with dodgy-shadiness then advertisers will run a mile.

And yet they aren’t. Because rugby league has never been more popular.

And it would severely vex these PR and money types, just as Donald Trump’s popularity completely baffles everyone on our dear sweet green Earth, outside of several million demented kooks who would actually vote for the bullshitting, badger-headed fruitcake.

But, unlike Trump, the numbers don’t lie.

Four of the top-five rating television programs in Australia in 2016 were rugby league matches. Only the AFL grand final (shown live at 2:30pm, take note, evil television executives, who hate people having barbecues) attracted more eyeballs than three State of Origins and the Sharks’ win over Storm.

But season 2016 surely tested even the staunchest of advertorial backers. Because 2016 dished up just about everything.

Pick a vice, rugby league rolled about in it.

There was drugs and money and sex and gambling and grog and greed and lust and corporate malfeasance and simulated sodomy on poor house-poochies.

It’s possible that in 2016 rugby league had more wanton disregard than ever before.

And yet rugby league – funny old girl, mangy old git, sexy beast of bourbon that you are – not only lives but thrives.

Because rugby league – dear God and Superman and the ghost of Kim Jong Il bless it – cannot be killed. 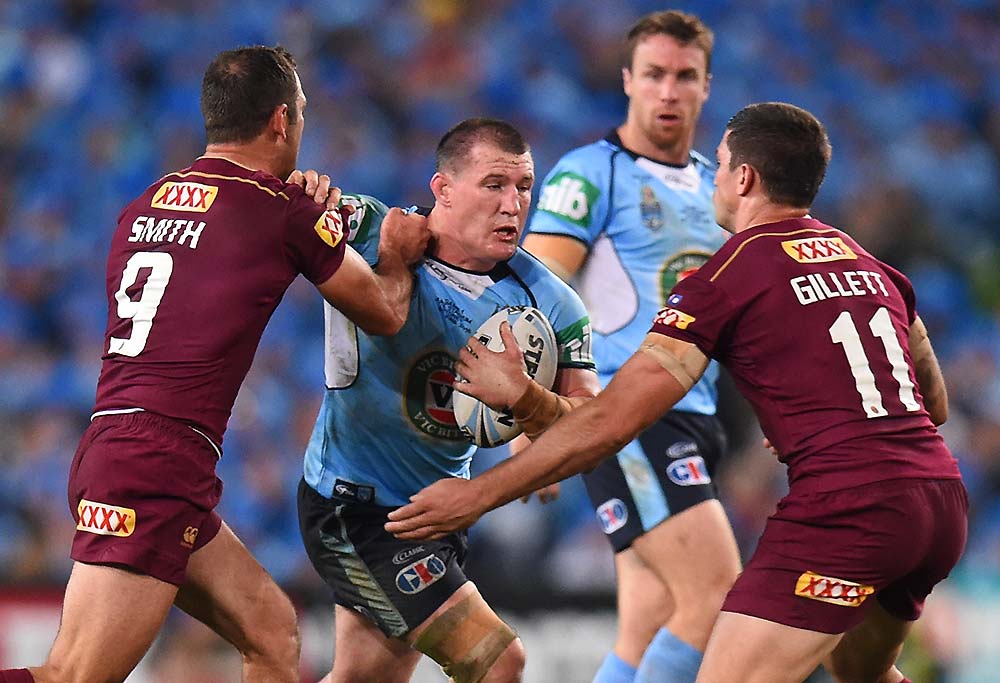 You couldn’t kill rugby league if it were lying spread-eagled on the Nullarbor Highway and run over by a 40-strong convoy of road trains, its carcass picked clean by great carrion-eating eagles and hawks, and lizards, and camels, and all the ants of Arnhem Land.

For even after all that rugby league would still get up and (incorrectly) play the ball, and shoot out a (forward) pass from dummy-half, and kick and gouge and bite and elbow whatever is in its path, before plunging over the line and making a decision and going to the board – Try!

Because there’s nothing like it on this Earth. Think of something that could survive all that hideous publicity. Business people? Gone. Politicians? Back-benched. Church types? Royal Commission. The media? Ha. Paul Barry would Media Watch your arse off.

The AFL and ARU and other sports’ governing bodies must look at rugby league as Democrats look at Donald Trump, and think – what the how?

In cricket season! That our friends at Channel Nine were advertising before the NRL grand final was even cold. Bad enough to see promos for that half-baked happy-crap Farmer Bachelor Wants a Horse For a Wife To Be Married Without Ever Meeting The Damned Thing, whatever it is, they should be ashamed. And then executed. And racked up on the Nullarbor to be eaten by camels.

And that’s it. And bye for now.

It’s been a (guilty) pleasure.