Refs need to be more proactive about concussion

Saturday’s final Bledisloe Cup match provided us with a good example of where rugby needs to be consistently better. I’m not talking about controversial tries or bad TMO calls, I’m talking about the need to better police concussion.

In the 52nd minute of the Test, Brodie Retallick, a man with a history of concussion, was elbowed in the face by Dean Mumm. He went down in a heap and stayed down for a considerable time.

On the judicial side, Mumm has already been cited and banned for one game which is possibly not harsh enough. Incidental or intentional, the elbow pales in comparison to the fact that Retallick was able to get up without being checked for concussion and play out the rest of the match.

He wound up taking another head knock late in the game and is subsequently in doubt for the All Blacks northern hemisphere tour.

This is an issue that we are all complicit in and we need to do better.

If you don’t believe me, ask the NFL. In 2009, they were ordered to pay $765 million to provide medical help to more than 18,000 former players because they were ignoring the risks of concussion. That number accounts for every professional rugby player in the last 20 years.

Concussion may not seem so bad at the time and in the past, we’ve been told to just shake it off, but research has shown that it is far worse in the long term. Repetitive head injury causes chronic traumatic encephalopathy (CTE) which has a host of life-altering symptoms such as depression and can eventually lead to ALS, dementia and death, so it should probably be taken more seriously.

The problem in rugby, as with American football, is that completely removing the risk of concussion would mean completely destroying the game we all love. Rugby is physical and injuries are common; however, given the effects of concussion, we need to be doing everything we can to reduce them. 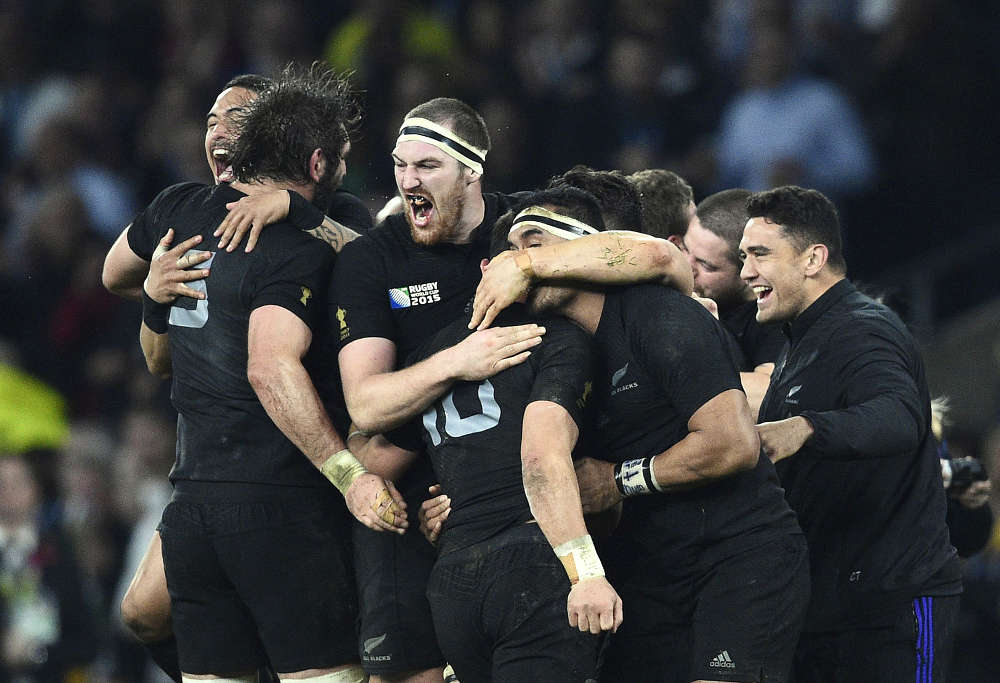 We are guilty of ignoring the problem or at least, not fully acknowledging it and on that count we can do better.

One area that can happen is with match officials. Officials have the best seat in the house and should be able to identify potential concussions. How do I know? Because I am a ref and I constantly see head knocks which is why it was so surprising that no one managed to see the Retallick incident.

Sure, Nigel Owens may have missed it, but there are another four officials who could have caught it, including the TMO. If it was obvious to the commentators, then TMO, Shaun Veldsman, should have seen it.

After all, he seemed to pick up on things that didn’t even happen. If not the match officials, then the independent doctor should have seen it. Someone should have been able to report it to Owens who could have stopped the game and enforced a concussion test.

Perhaps this is where our regulations and protocols could be improved.

And of course there are mitigating factors, the lines of communication during a professional game are hectic and the incident happened during a long sequence of play in which Retallick just got up and continued playing. In fairness, would you want to deal with an angry concussed beast of a man like Brodie?

Some may even claim he was simply acting to get a penalty, but do we want to take that risk? For Retallick’s health and the health of future players, we have to identify knocks and get them seen to.

Everyone needs to up their game from the players to the refs. Embracing masculinity is great, but the ethos of playing on with injuries is quite frankly idiotic and even more so with concussions.