Do the All Blacks exploit the Pacific Islands?

There is no doubt that, thanks to the current World Rugby eligibility laws, New Zealand is the primary beneficiary of Pacific Island player drain.

All Black greats Olo Brown, Jerome Kaino, Mils Muliaina, Joe Rokocoko and Waisake Naholo were all born outside of New Zealand, to name a few.

It would be entirely wrong to criticise the New Zealand Rugby Union selectively. It is not the only union to benefit from the eligibility rules.

It must be said at the outset that many All Blacks of Pacific Islander descent were born in New Zealand. Sonny-Bill Williams and Julian Savea are two of the highest profile examples.

It is also blatantly obvious that Australia, England, France and, to a lesser extent, Wales benefit significantly from Pacific Islander talent.

Despite being the most affected region, the problem isn’t just restricted to the Pacific Islands. Funnily enough, Zimbabwe could feel rightly aggrieved; David Pocock was born in Zimbabwe as were Tendai ‘Beast’ Mtawarira, Kyle Godwin and Dave Denton amongst many others. 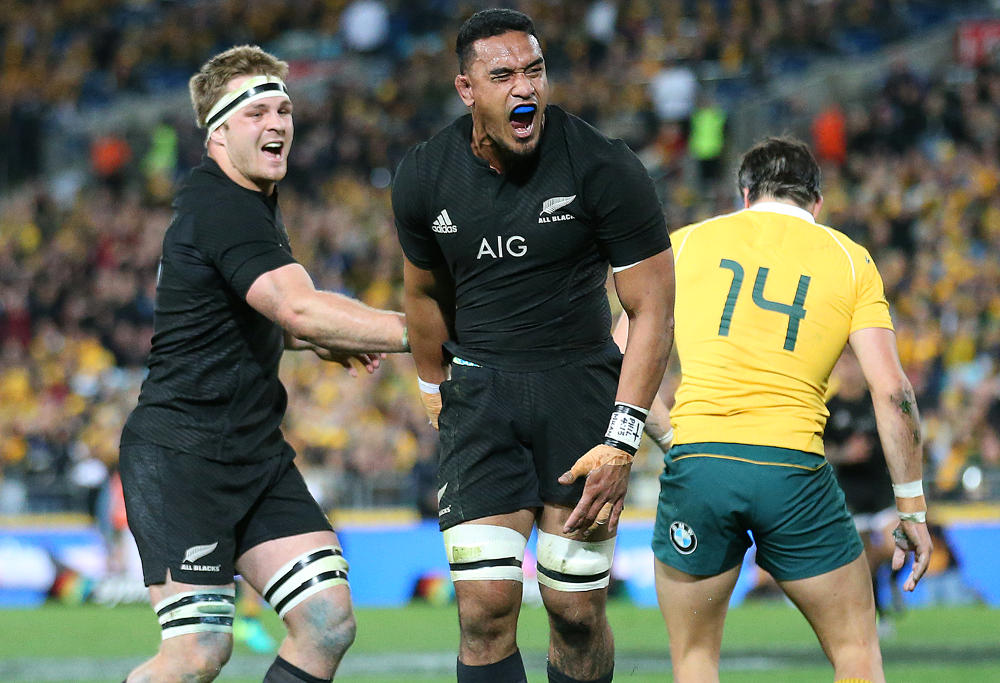 At the 2015 World Cup, it was estimated that at least 25 per cent of the players competing were of Pacific Island decent. Dan Leo, the Samoan international who was ironically born in Auckland, wrote that Pacific Islanders played in 12 of the 20 teams at the tournament.

The current eligibility rules have resulted in some ridiculous outcomes both high and low profile. Noa Nakaitaci has strapped on the boots for France. Samuela Vunisa now represents Italy while Paula Kinikinilau is a standard bearer for Romanian rugby.

Perhaps more worryingly is the news that French rugby clubs are now actively recruiting impoverished Fijians of school age with the lure of professional careers in Europe. Ben Ryan, the Fijian Sevens coach, warned this year that many agents are unaccredited and that Fiji has become like the ‘Wild West’ of rugby recruitment.

Recently, the combative Augustin Pichot was appointed as the vice-chairman for World Ruby. Pichot was quick to identify the problem himself.

“There are special cases where players moved when they were 10 or 12 years old. But just moving to a country, being taken from an academy, like they are doing in Tonga, and put into play, say, in an Ireland shirt, I’m against it. I think it is not right,” Pichot said.

Pichot is now writing a highly-anticipated report on the issue with an intention to amend eligibility criteria. It promises to make some massive recommendations, most of which will be welcome in many quarters.

It is not a straightforward case of assessing birth, residency and professional rugby careers and then assigning a nationality.

What right does World Rugby have to tell, for example, Scott Spedding that he’s not French? Where is the line in the sand between what Pichot refers to as ‘special cases’ and telling a player his case is quite simply not ‘special’ enough?

The Vunipola brothers and their cousin Toby Faletau spring to mind as being particularly difficult subjects. All are of Tongan ancestry. Mako was born in Wellington in 1991, Billy was born in Sydney in 1992 but educated in England before playing for England under 20s. Toby was born in Tonga and moved to Wales with his father, also a professional rugby player, as a seven-year-old.

Perhaps Toby would be the ‘special case’ that Pichot anticipates but would both of the Vunipolas be eligible to play for England or just one of them under Pichot’s proposed reforms?

Despite the likely difficulties that have and will be encountered, the problem is simply too severe and serious for it to be placed in the ‘too hard’ basket.

There have been some promising recent developments. Australia has confirmed the admission of a Fijian side into the National Rugby Championship. New Zealand played a historic test in Apia in July 2015. However, so much more needs to be done to promote Pacific Island Rugby and ensure that a Fijian side in the NRC does not just become a feeder side for the All Blacks and Wallabies.

While the problem is as plain as day, the solutions will take a little more thinking.

Firstly, Tier 1 nations should be required to play at least one Test every four years in Samoa, Tonga or Fiji. It might not sound like lots of rugby but given England and Australia have not toured Fiji since 1984 and 1991 respectively it is a step in the right direction. A Super Rugby fixture should also rotate through the islands at least once a year.

Secondly, the three-year residency rule for international eligibility needs to be lengthened to a period of five continuous years and applied at both under 20 and senior level. Such a step would at least cause a pause for thought for all involved. It would also ensure that a child of 13 would need to live in a country until at least his 18th birthday before representing that country. Schoolboy sides should be exempt from the rule to ensure kids aren’t penalised or disadvantaged based on where their parents choose to live.

Thirdly, Pacific Islander players should be incentivised by World Rugby to play for their country of birth or origin. This could take the form of central contracts paid by World Rugby at market value to Islander players of exceptional talent. I disagree with allowing someone to play for Australia, for example, before switching back to Fiji. That is a Pandora’s box the game cannot afford to open.

Finally, any agents or clubs found to be enticing children from the Pacific Islands under the age of 18 into signing agreements or professional contracts should be severely penalised. There should be simply no scope in rugby for such conduct and behaviour.

As a game, rugby owes it to the Pacific Islands to finally come clean and make the wrongs of the past right. It’s not just an issue for New Zealand and Australia, but one World Rugby must take ownership of.

It is all very well chasing the dollars and promoting rugby in America and Singapore. But as a game that regularly takes the moral high ground, it would be hypocritical to neglect the Pacific anymore.