What has happened to Australia's batting stocks?

In recent years, we have stopped seeing batsmen produce the big seasons that they used to. As a result, there is little pressure being placed on Test incumbents.

In the past seven Sheffield Shield seasons, only twice have we seen a batsman score over 1000 runs, with teammates Adam Voges (1358) and Michael Klinger (1046) achieving the feat for Western Australia in 2014-15.

Over that period, batsmen scored over 1000 Sheffield Shield runs on 13 occasions.

There was only one season in that seven-year period that failed to produce a 1000-run performance.

Many of those men put up big numbers season after season. Nowadays, we simply do not see that consistency.

In recent times, we have seen batsmen promoted to Test ranks with modest first-class records.

Over the past five years, eight specialist batsmen have made their Test debut.

Only two boasted a first-class batting average over 42 at the time they were awarded their baggy green, being David Warner (57.3) and Adam Voges (46.1). 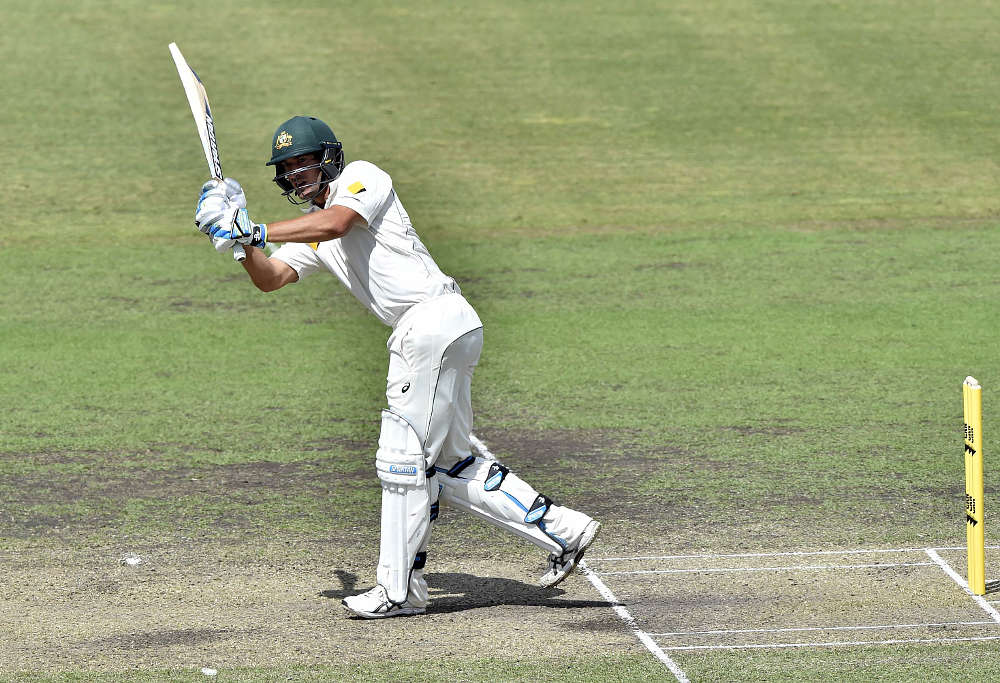 A number of batsmen pop up and have a solid season, but on many occasions, they fail to back up their form again the following year.

Batsmen like Lehmann, Bevan, Love and Matthew Hayden, were routinely prolific. Hayden at one point reeled off four successive 1000-run plus seasons in the Sheffield Shield.

Now, that kind of consistency just doesn’t exist. We do not have batsmen around in the system like Michael Hussey and Brad Hodge, who both scored well in excess of 10,000 first-class runs before they were called up.

Previously the likes of Jamie Siddons and Jamie Cox scored well more than 10,000 Sheffield Shield runs, but still could not manage a baggy green.

Darren Lehmann scored a record 13,635 runs and compiled 45 centuries in the Sheffield Shield while also managing to play 27 Test matches.

Some will argue that the advent of T20 is at the heart of the problem with modern batsmen lacking the ability to build large innings.

For some that may be the case, but it has not prevented Warner and Steve Smith from outstanding first-class and Test careers.

Batsmen also have the luxury nowadays of batting on drop-in pitches at the MCG and Adelaide Oval.

The dearth of second rung batsmen in Australia is currently the biggest issue facing the national selectors. Presently, they are too often required to select players on speculation rather than a proven first-class grounding, as was the case 15-25 years ago.

It is an area that must improve if Australia is to continue to challenge the other major cricket nations.