Rotation: Is it such a dirty word?

Around three years ago, I sat at a table with three former Test cricketers.

They were of the opinion that Pat Howard and his sports science-backed “rotation” policy of resting Australia’s fast bowlers should take a flying nude leap at the moon.

Wouldn’t happen in my day, they said. What if Mitchell Johnson takes six-fer? You can’t rest him, they added. Bowlers have to be tough to play Test cricket, blokes should work hard for their spots, nothing’s given to you on a platter.

And over canapés and Crown Lager, they raged against the Cricket Australia machine, bagging Howard’s Powerpoint skills, manner and the fact he played rugby for Australia. What would he know?

For the most part, I sat and absorbed all this because what did I know, having played a hundred-odd fewer Test matches for Australia than these chaps.

But in the way of my tribe, the Journos – the collective noun for which is a Schooner of Journos – it seemed someone should take up the devil’s advocate position.

And given I’d enjoyed a few schooners, I offered words to the effect of:
“He must be doing something right. The Cricket Australia board, which contains many of your peers, has acted on the advice of the Argus Review which advised on the need for a Pat Howard to oversee high performance.

“And on the advice of the best sports scientists in the land, they’ve come up with this policy. And they play a lot more cricket today than ever before. Can you argue against the science?”

Seems they could! And they did.

Around we went again, all the reasons why rotation was a bad idea. How fast bowlers have to be tough and bowl 30 overs a day, and pound into those nets, and anyone who thought a “legislated” number of overs or deliveries per day is a good idea is a flat-out kook. All those science geeks, what did they know?

Fair enough. You play for Australia, your opinion carries varying levels of gravitas.

However, Pat Howard has been involved at the elite level of team sport since 1993, when as a 19-year-old Wallabies debutant he thought he could step past Frank Bunce and Michael Jones. That didn’t work out well.

But he learned from that and played 20 Tests, and it’s been an upwards journey since.

He was the boss at the Leicester Tigers. He was general manager of high performance for the Wallabies. He has university degrees. He’s worked in corporate land and has plenty of coin. He owns many pharmacies.

Granted, Howard can’t fully understand the methods of a Test fast bowler – though you’d suggest he has a fair idea now, five years into the gig – nor be able to get absolutely into their heads and motivations and so forth.

But if Dennis Lillee told him something, Pat would listen. 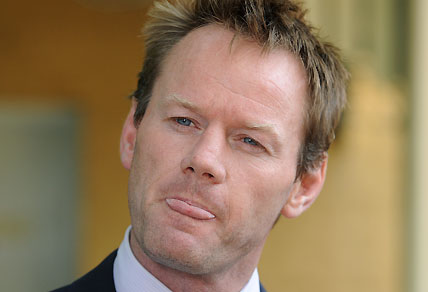 However, he would also listen to his crack squadron of sports science experts. Physiotherapists, people like that. People with experience and degrees and computers. People for whom sports performance is scientifically quantifiable.

These people know – because computers tell them thus – that Joe Blow’s achilles tendon, now in its eighth week of rehab, can’t take more than X overs in the nets.

They know Josh Hazlewood’s 25-year-old body is better able to cope with the rigours of bowling 30 overs a day than Peter Siddle’s 31-year-old one. They also know that because of Hazlewood’s previous injuries to ankle and rib cartilage and whatever else, that he shouldn’t bowl too many in the nets lest they flare up again.

It’s about performance. About getting the best out of cricketers. Howard is “Executive General Manager of Team Performance”. Performance is his gig.

Yes, there’s quite a good argument that given Australia is losing this Test series against South Africa, having previously lost three straight Tests in Sri Lanka and five one-dayers in a row in South Africa, that the team’s performance has been sub-standard.

Indeed there’s no argument. They’ve been shit-house. And our Pat’s job could be up for Argus Review itself.

He knows that. He knows that no-one’s safe. Not even James Sutherland, who so often talks a good game.

Lose this series, struggle against Pakistan, knives will be out for all.

But there’s a myriad of reasons why Australian cricket is in a lull. And you can’t knock the boffins.

Consider: No James Pattinson, no Pat Cummins. Now Sid Vicious isn’t there in Hobart. Time for a bolter – Joe Mennie, a man I’d never heard of until he played for Australia in an ODI against South Africa.

Mitchell Starc and Josh Hazlewood will do their best, though Starc’s battling. 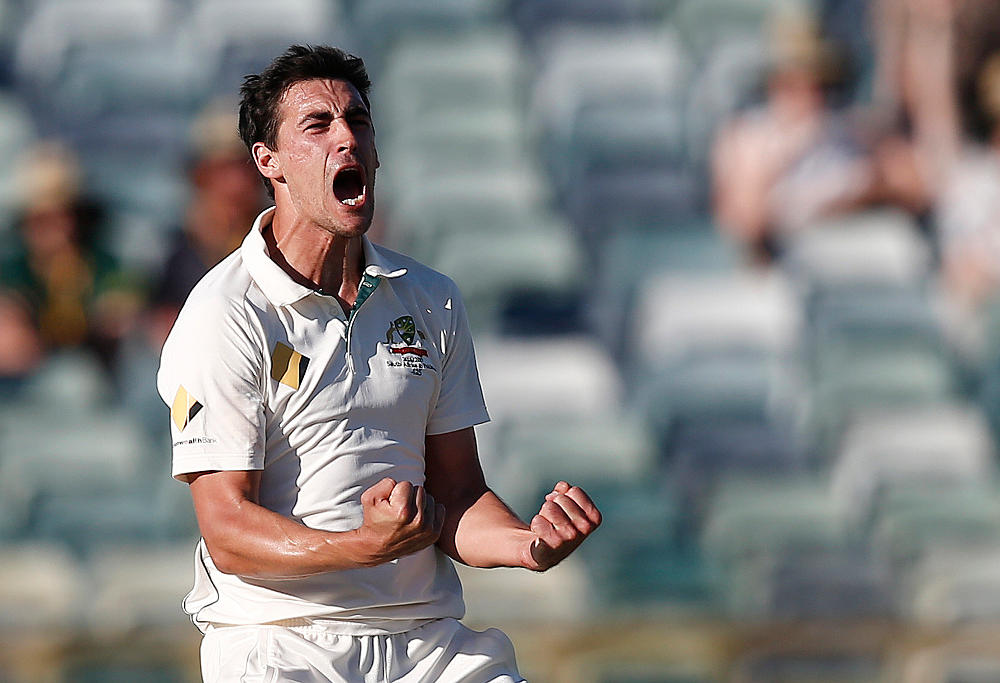 They need Pattinson or Cummins or Nathan Coulter-Nile. But they’re injured.

And that’s what Howard and his team were trying to prevent with their roundly-panned “rotation” policy that’s since been brushed aside. Though they’ll still bring Steve Smith back from Sri Lanka and Starc won’t tour Africa for nuffie one-dayers.

And here we are. Still listing reasons. Like: We can’t bat. If the ball does anything scary like “swing” or “spin”, we struggle. But then everyone does, it’s a thing.

Like: the pathways to the Test team are muddled with all the T20 rubbish going on, and Futures Leagues full of kids.

Once, there was a great pyramid up to the golden bricks of the Test team, from fourth grade in club cricket, up to the Sheffield Shield team, to Test level.

If you rose through that furnace and did a long, consistently successful apprenticeship, you were good to go.

Mike Hussey would tell you that. Chris Rogers and Adam Voges, too. Jamie Cox would tell you another story, one of the unluckiest players to have not played a Test in a hundred years.

There’s an issue with the amount of cricket being played. Once upon a time there was an “off-season”. Now it’s wall-to-wall. Works for batsmen, usually. Fast bowlers, not so much.

But the major problem is that Australia is not scoring enough runs or taking enough wickets. And that, eventually, will rest at the feet of the executive general manager of high performance.

And we’ll blame him, and Sutherland, and Canada.

But we can’t blame the geeks.