Five Test losses in a row, the lowest batting total in Australia in 32 years, and a genuine risk of a home series whitewash for the first time ever: no matter which way you look at it, the Australian cricket team is struggling at the moment.

But do the terms ‘rock bottom,’ ‘terror’ or ’embarrassing’ really reflect where we are at? Players, media and the fans have ramped up the criticism this week. After sadness and annoyance comes frustration, anger and the predictable outrage. Classic internet behaviour, classic 2016.

Do we all – fans and media alike – really need to be sitting around, plotting and scheming about who should take the fall for this?

The New York businessman may struggle with his elocution at times, but his ability to call everything a ‘disaster’ or a ‘catastrophe’ is unrivalled. He called his country’s economy a “disaster” so many times during the US election campaign that you could be forgiven for thinking that the US doesn’t have the world’s largest economy and a top 20 GDP.

Of course, it actually does.

Trump’s scapegoating is also top-notch. Some of his biggest hits include his knocking of the Muslim mother of dead US Army Captain Humayun Khan and dissing a judge with Mexican heritage who was presiding over a case against Trump University. He’s a big run-scorer against minorities.

Short term fixes also seem to be a Trump speciality. His plan to build a wall on the US-Mexican border was the most bizarre short-term fix you could imagine for what is obviously a complex issue. No wonder he’s already backtracking on that one.

Now, let’s jump in the Trump private jet and head around 13,000 kilometres south-west to have a closer look at a sport that the US president-elect has almost certainly never played.

What do we have here? A cricketing disaster, apparently. 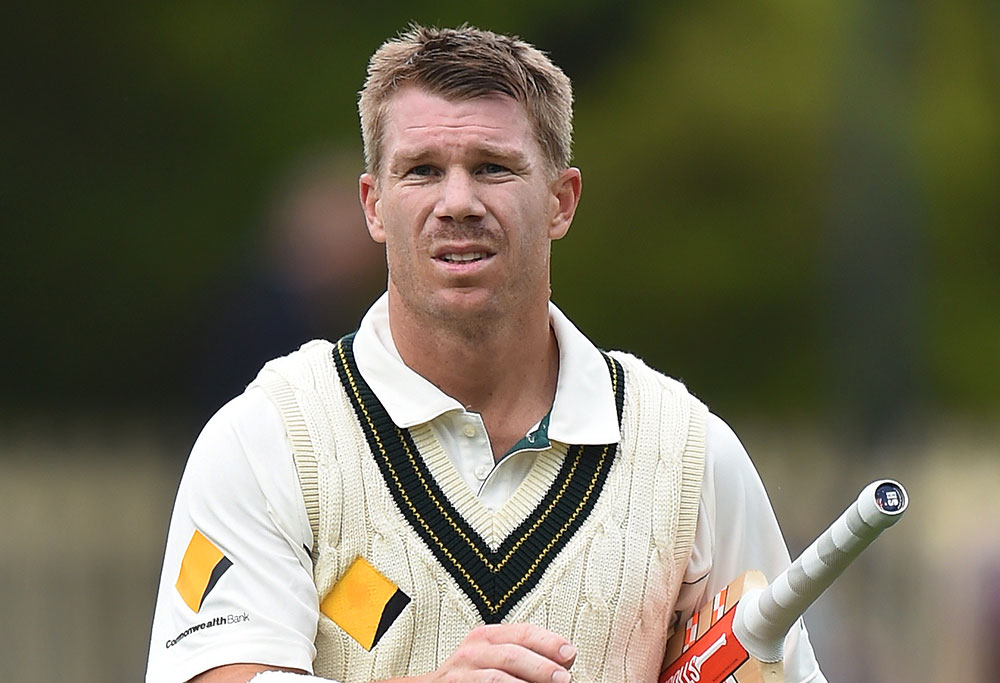 Despite all the collective troubleshooting this week, Australian cricket – just like the US economy – is really just a powerful beast performing below its best. Behind the baggy green is a large national federation with willing sponsors and jostling broadcasters, and – most importantly – serious amateur cricket clubs the length and breadth of the country, packed with volunteers, believers and budding juniors.

No reason to declare bankruptcy here just yet, Donald.

But we do love to poke the finger at people here in Australia these days. If Mitchell Marsh had played in the Hobart Test, would we have been surprised if a chant of “lock him up, lock him up” had started as he walked out to bat?

Or if Australia’s chairman of selectors, Rod Marsh, hadn’t thrown in the towel Wednesday, would emails soon have been leaked to the press about his private selection decisions? Who would have been the first person to call him “Crooked Rod?”

And as for short-term fixes, well, we are experts at them in Australian cricket too. Get rid of the troublesome allrounder, only pick the bowlers who can bat, blame the pitches… pick one option, depending on the location. Just don’t actually look at the real problem: ongoing poor form against top quality, dynamic opposition.

“There is a lot of recrimination and a blame game going on,” he said. “There are definite, definite problems, but they need to be addressed in a calm way, rather than a panic.

“South Africa has had some low points as well, courtesy of Australia. A couple of times we have reached ground zero and we’ve had to rebuild, courtesy of thrashings from Australia.”

There we have it: some much-needed international perspective at last.

The subtext of Manthorp’s comments is clear. The days of one team dominating world cricket are over, probably forever. There are so many competing interests, formats and playing dates that there will always be natural variation in the performance of national teams now. It is simply impossible to win all the matches, all the time. It will remain so, until cricket revamps its calendar and re-examines – properly – its priorities.

Maybe our whining pleas – like America’s these last few months – have something to do with our sense of entitlement, a belief that we think we deserve to be the best at something we used to be so good at.

Well, if you haven’t realised already, that’s not how things work anymore. It’s a globalised world baby, with a thirst for competition.

China now makes the best solar panels, even though Germany invented them. The US car industry has moved south to somewhere cheaper and just as good. And cricketers from South Africa to India to Afghanistan are no longer fearful of their Australian counterparts. 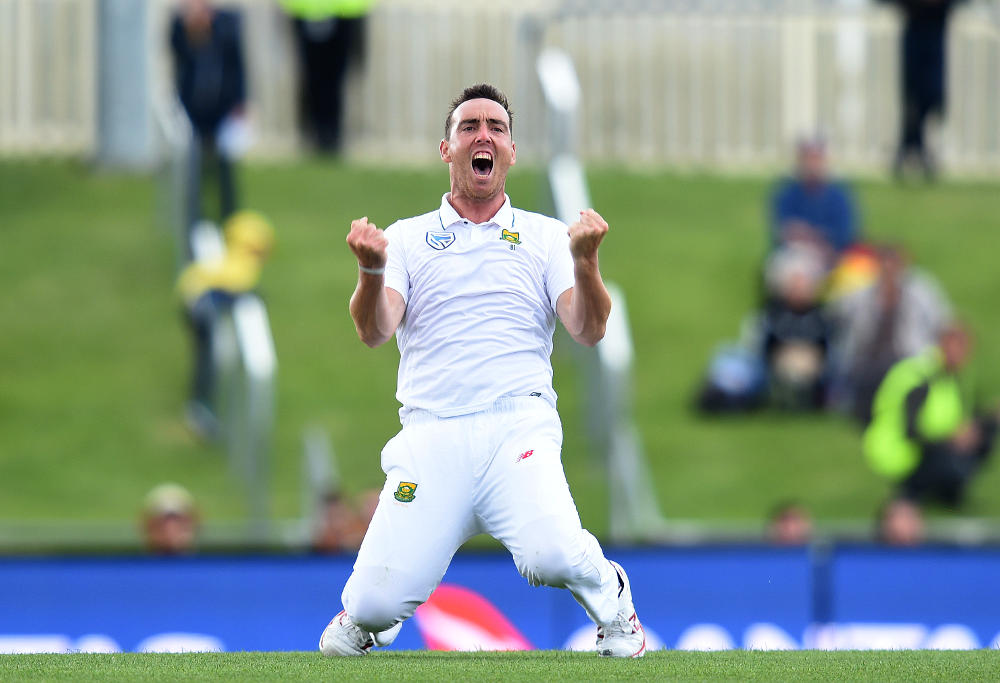 No-one can deny that cricket in Australia is in a bad patch at the moment, but pressing Donald’s disaster button is surely not the way forward. At the risk of sounding like Trump, it’s not really the Australian cricketing way, either.

We used to be a sporting nation of cool heads, of stoic resolve, a stare-down-the-Haka type of people. We can still be that sporting nation, we just need to take a deep breath and get back to working hard at the batting crease, bowling tight and taking our opportunities in the field.

Winning boring again: it’s about as uncool as Hillary Clinton.