India has absolutely battered the English in the second Test at Vizag, by a whopping margin of 246 runs.

If anything was unusual about this win, it was the fact that it had stretched to the fifth day.

Yet that shouldn’t take anything away from the Indians, who under captain Virat Kohli, have made the country a fortress for their success. 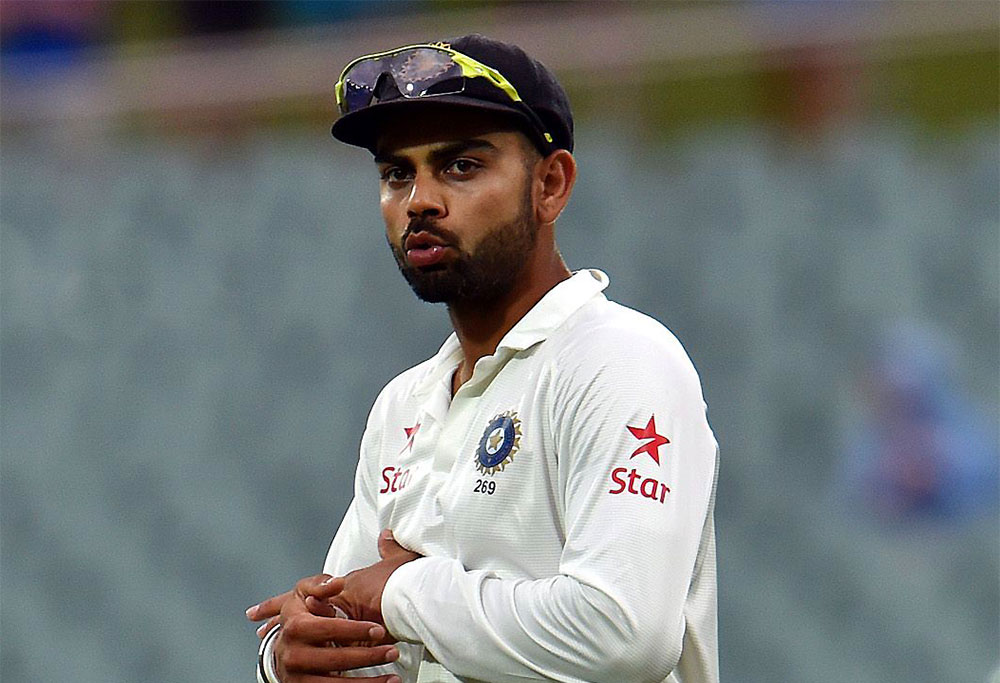 England learnt some lessons from the South Africans from their matches over the last Indian winter and stonewalled for the better part of the fourth day’s play. Alastair Cook led by example to score a half-century off 171 deliveries. So did young opener Hameed Haseeb, who was rather unfortunate in his mode of dismissal.

Yet Cook’s dismissal, on what happened to be the last ball of fourth day’s play, all but brought an end to England’s resilience.

The English showed promise, yet they could not grit their way through the remaining time, like what the South Africans did last time around in Delhi.

The game was wrapped up in under three hours on the fifth day, as Mohammad Shami and debutant Jayant Yadav starred for the Indians.

Ben Duckett and Moeen Ali barely put up any resistance. Joe Root hung around for one and half hours before being undone by a stunning delivery from Shami, which firmly brought an end to the English block-a-thon.

The win means India now has a 1-0 lead with three Test matches in this series still to go.

Moreover, the usual formula for Test cricket in India has emerged, with India batting well enough in the first innings, before the spin fireworks begin.

The opposition gets bowled out, and India takes a healthy lead.

To further extend the misery for the rival captain, they bowl them out again before the opposition can even realise they have lost.

Such has been the storyline for many home series for India, stretching back to the one against South Africa last year.

Spin has never failed India, neither has it bothered the home batsmen so much that they have gone on to lose a match. India’s victory at home seems to be pre-destined regardless of the hype played before the match. The setting has barely changed.

The duo of Ravi Ashwin and Ravindra Jadeja never disappoints on flat turners.

The batting looks incredibly solid too, with four of the best players of spin in the world in Murali Vijay, Chesteshwar Pujara, Kohli and Ajinka Rahane, often dictating the terms against any opposition.

One of these batsman always shows up and drives India to a comfortable position.

No side in the world looks potent enough to really challenge India in India.

A lot was said after the first Test about India’s performance, yet it was nothing but a facade of hope for to England.

Unfortunately for England, they took the bait.

It was perhaps England’s best opportunity to win a match in India, but now that they have missed it, the series looks done and dusted.

It would be a safe bet to say, knowing Kohli’s captaincy, that India would settle for no less than a 3-0 thumping, if not four.