The Wallabies went down to England 21-37 at Twickenham Stadium in London on Sunday morning (AEDT).

The Wallabies scored the first try of the match and led 10-0 at one stage, even holding on to a 16-13 lead at the half-time break.

All the wash-up from England vs Wallabies:
» Match Report: Wallabies waste early leads
» Five talking points from the match
» What changes should Australia make for 2017?
» Vote on our DIY Player Ratings
» Re-live the match with our live blog

However, they just couldn’t keep pace with a powerful English side in the second half, which scored three tries to one after the break.

Australia’s tries for the match came through Sefanaia Naivalu and Sekope Kepu, while Jonathon Joseph had two for England. 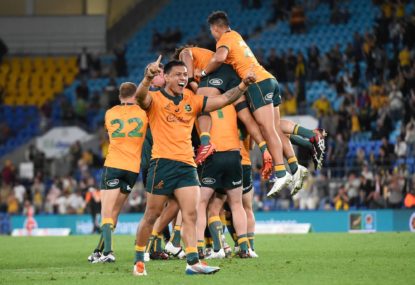 According to the legendary referee, George Kruis' cheeky retirement conversion shouldn't have been allowed. 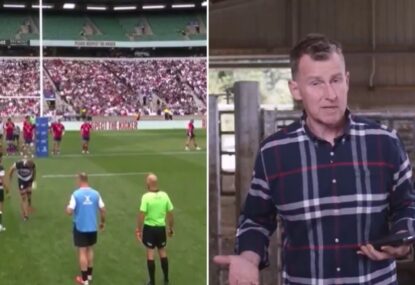 Wallabies' World Cup hopeful Suliasi Vunivalu says he went "into my shell and struggled" when he suffered a second significant hamstring injury, but has… 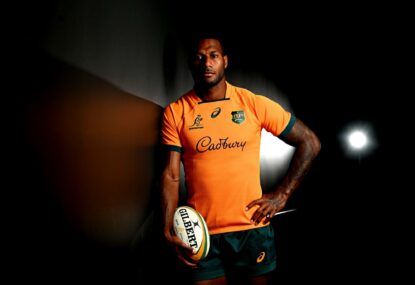 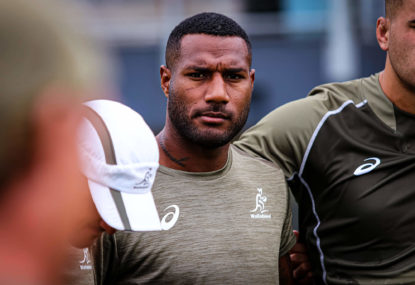 A weekend of finals and deciders all around the rugby world gives way to an important realisation for the average rugby fan: the international… 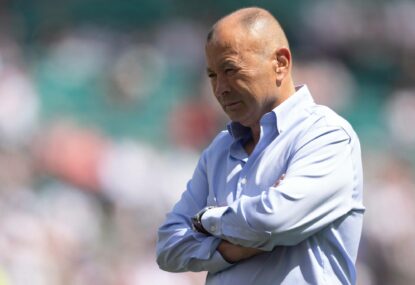