The legend of Brazilian football player Socrates, who died five years ago this month, was unique. He was a multifaceted talent – a qualified doctor, a maverick player of calibre who also captained a highly talented Brazilian World cup squad.

Though eclipsed by the likes of his better-known compatriots Pele, Romario, Ronaldo, Ronaldinho et al, from a nation who produces football players of class a dime a dozen, the midfielder carved his niche with swift, devastating counter attacks.

If you followed football in the 1980s, Socrates was the slim, bearded, bandana wearing, curly-haired captain of the 1982 and 1986 Brazilian squads which go down as probably the best football team never to win a World Cup.

I remember him being the captain of the 1982 World Cup football team, managed by the legendary Tele Santana whose philosophy dictated that attack was the best kind of defence. The star-studded Brazilian team featuring the likes of Zico, Socrates and Falcao breezed into the quarters. The legendary Pele boasted, “Playing like this we are going to win the Cup”.

The quarter-finals took place in a league format with Argentina (featuring a 17-year-old Diego Maradona in their side), Brazil and Italy clubbed together in one group. One team was to qualify for the semi-finals. In the all-important match, Brazil, the overwhelming favourites, needed just a draw to qualify for the semifinals.

But Paolo Rossi crashed the Brazilian party with a hat-trick as Italy narrowly won the match 3-2 and later went on to win the Cup. Clearly, the marauding Brazilians let their defence down while focusing too much on blitzkrieg-style attack and paid the price.

In the 1986 version of the Cup in Mexico city, famously known as Maradona’s ‘hand of God’ World Cup, Brazil were favourites. In the match against Poland, Socrates scored a philosophical goal, when he took the penalty shot looking aloof, pointing his fingers in one direction.

He confused the goalkeeper with his guile, as the keeper moved in the direction of Socrates’s finger, the ball moved the opposite direction and into the net.

But in the crucial quarter-final against France, Socrates tried repeating the same trick, but it turned out to be a mistake. This time the French goalie read him and blocked the ball. It cost the Brazilians the match and the Cup. A World Cup win, which would’ve been a fitting finale to a marvellous career, remained elusive.

Socrates continued practising medicine after he retired from the game, a genius who was a world class football player as well as a medico, who later dabbled in politics.

He was 57 when he died of complications due to alcoholism, on 5 December 2011.

A tragic fallacy of human weakness – a doctor who succumbed to something whose ill effects he must have been well aware of. 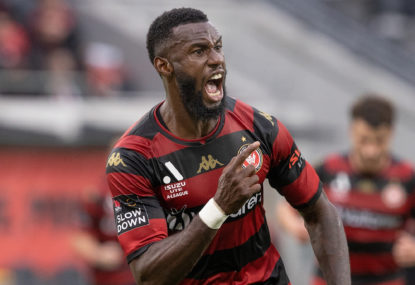 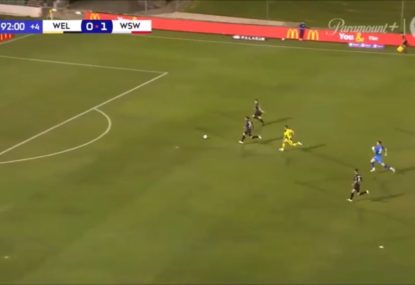