When people think of extreme sports they often picture cliff diving, snowboarding out of a helicopter or base jumping from the edge of space, but few will have heard of the Extreme Sailing Series.

Sailing isn’t exactly a past time associated with adrenaline or hard-hitting fast-paced action. It’s long been a culture of the wealthy and a means for the retired to cruise around the waters at their own leisure.

The Extreme Sailing Series laughs in the face of leisure.

The competition has reached its tenth year in 2016 and continues to grow in popularity as the boats and crews evolve to new and thrilling heights.

The machines used throughout the series are nothing short of incredible engineering and a sight to behold when you’re out on the water.

After years of using the Extreme 40 boats, the series made a change for the new season, bringing in the bigger, faster and lighter hydro-foiling GC32 catamaran.

The boats reach up to 39 knots (73km/h) and lift right up out of the water with the wind behind them, almost looking like they’re floating above the seas and flying through mid-air as the vessel sits up on the revolutionary J-foils. 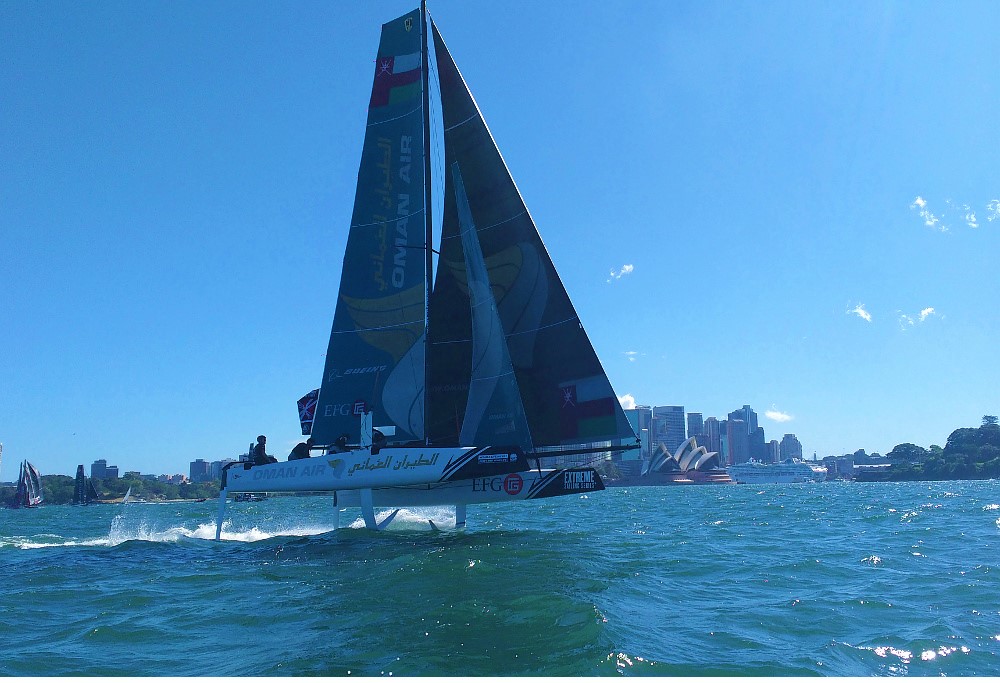 The 2016 edition had been firing on all cylinders as the series travelled across the globe, but it all came down to the final act in Sydney harbour with the title up for grabs.

The harbour was a picture of beauty as the sun beamed down on the water with the iconic backdrop of the harbour bridge and the Opera House.

Swiss-based team Alinghi brought the championship lead into the final races with one hand and four fingers on the trophy having won the last three rounds across Russia and the two acts in Portugal.

The series was far from over though.

The Red Bull Sailing Team were lighting up the waters over the weekend as they tried to steal the championship on the final hurdle from the dominant Alinghi crew. 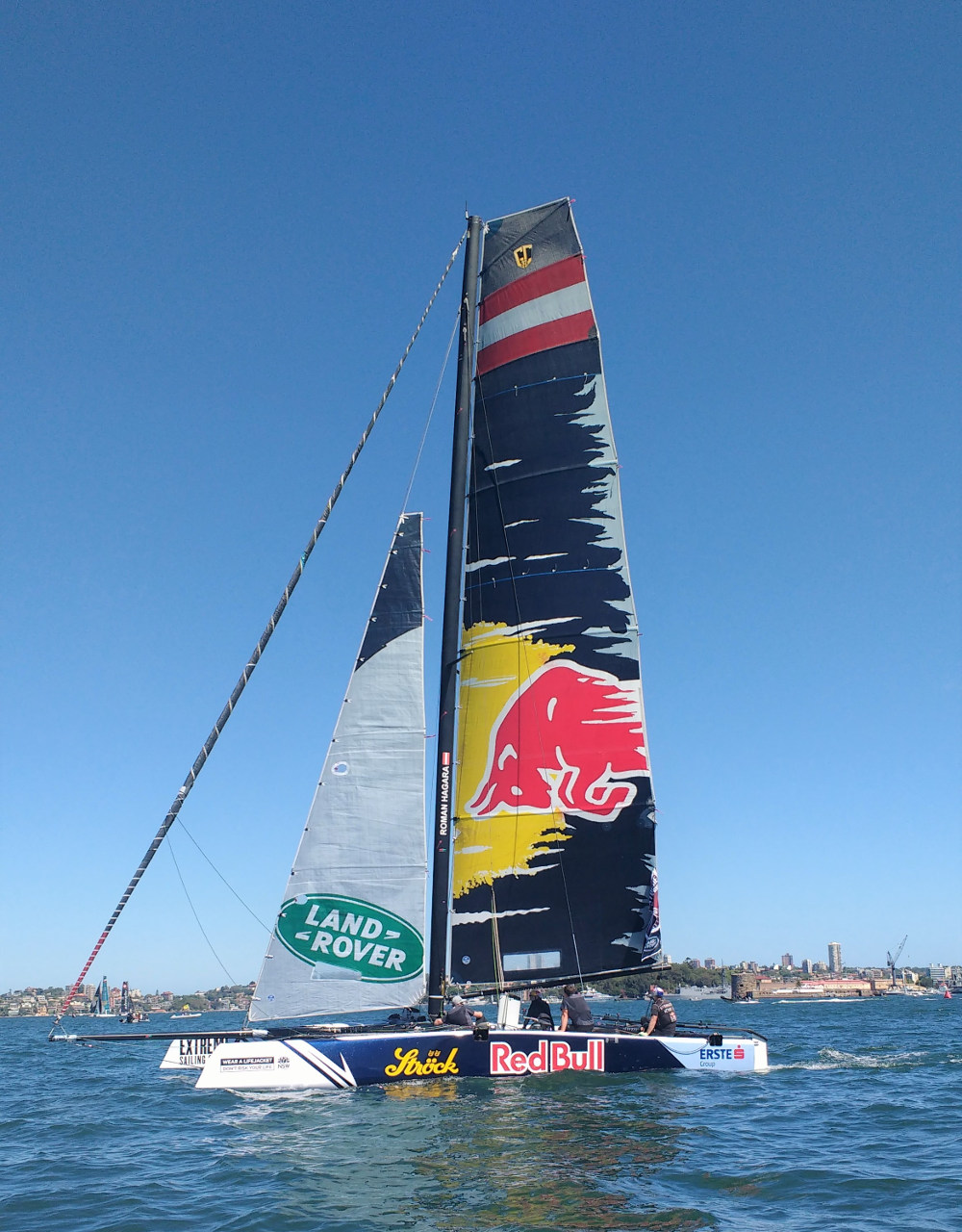 With 35 National and four World Championships between them, the Red Bull Sailing Team have one of the most experienced and successful crews in the world.

Led by skipper and two-time Olympic gold medalist Roman Hagara, they’ve put on some of the most high-intensity and thrilling racing of the season over this weekend as they desperately tried to reel in the leaders in what was their last chance at the title.

Despite pushing the vessel to the absolute limits, winning three races in a row on Saturday, the crew slipped up on the final day, allowing Alinghi to break away at the top and win their fourth act in a row, and with it, the championship.

Only one team has ever won back-to-back series in the competition’s history so the 2017 season promises big things for all teams involved and it’s anyone’s guess as to who will come out and take control of the field.

The Extreme Sailing Series might not be everyone’s cup of tea but the boats in themselves are a spectacle to witness.

Where are the Aussies, skip?

The warm-up races for the 36th America’s Cup kicked off last week in Auckland, New Zealand, with barely a whimper despite Team New Zealand…

Where are the Aussies, skip?

Sydney to Hobart race cancelled for first time ever

The Sydney to Hobart yacht race has been cancelled for the first time in its history, with organisers admitting border restrictions forced by Sydney's…

Sydney to Hobart race cancelled for first time ever

Ichi Ban has taken out handicap honours of the 75th edition of the Sydney to Hobart, claiming the Tattersall Cup for the second time…