The 12-man squad that Australia should have picked for Sydney

The success of the Australian cricket selection panel has undergone its trials and tribulations over the past year.

After controversially deciding to save Mitchell Starc and Josh Hazlewood from experiencing a 5-0 ODI drubbing at the hands of South Africa, their inclusion in the Test team couldn’t stop consecutive thrashings from the pumped Proteas.

However, a revitalised team in Adelaide hinted that the selectors had finally found their niche in discovering talented youth. With Matt Renshaw, Jackson Bird and Peter Handscomb delivering immediately, Trevor Hohns and his crew received plaudits for giving them a go, while success in Adelaide and Brisbane against South Africa and Pakistan gifted Nic Maddinson and the recalled Matthew Wade time to establish themselves and produce more runs.

Unfortunately, the fifth day slaughter of the Pakistani to claim a series clinching victory was marred by a squad of twelve for the Sydney Test that lapsed back into disappointing habits. Despite being trusted to establish himself in the Test team for the summer, Maddinson was harshly dismissed, as well as the promising Chadd Sayers, who was brutally excluded despite not being given a smidgen of an opportunity.

In came the likes of Ashton Agar and Steve O’Keefe, who have been tried and failed, as the idea of left arm orthodox spin appearing to be appealing in the eyes of the hypocritical selectors.

After this stark deterioration, I have decided to select my own squad of twelve for the Sydney Test, while forecasting the team and possible changes for the upcoming tour of India.

Steve Smith (Captain)
This is a no-brainer. The captain may need to slightly work on his tactical prowess; including the use of spinner Nathan Lyon, but his batting is freakishly talented and his use of bowlers on the fifth day displayed a maturing and learning captaincy brain. Let’s hope that the New Year brings more runs and more wins for the ascending Aussie captain.

David Warner (Vice-Captain)
His innings in Melbourne changed the game, as a magnificent first innings total by Pakistan, which was accumulated over three steady rain interrupted days, was challenged within hours of the pocket rocket arriving at the crease. The innings is exactly what he needed, as a strong start to 2017 can hopefully reap more centuries in what is a massive year for Australian cricket. 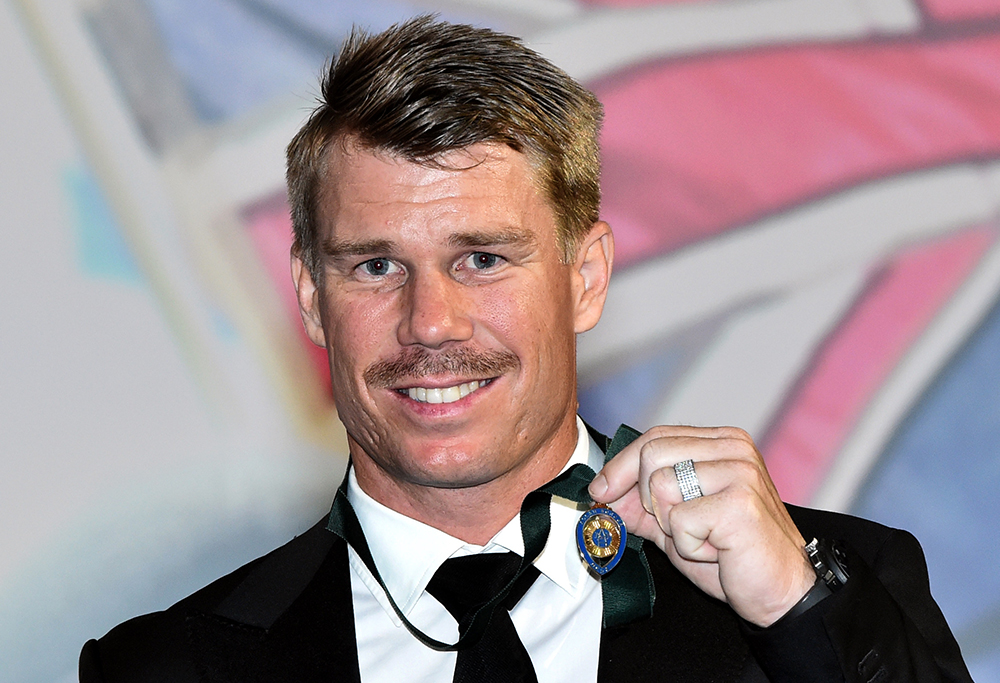 Ashton Agar
His re-call into the Test squad isn’t one that is totally incorrect, as the India tour will require him to help out in both the batting and bowling departments. Despite his magnificent 98 on debut I have doubts about his batting skills, as he would have to be batting at eight if he is to play.

I do not see him as a top six batsman for Australia currently, as he would be required to sit out and be twelfth man for my squad. I decided to choose him over Cartwright as twelfth man so that Cartwright could return to the Big Bash and at least get some cricket under his belt.

Jackson Bird
His bowling has proven how important an adept first change seamer is. With Starc and Hazlewood both channelling around the 140km/h mark, Bird is a worthy foil with his slower seamers that hoop around and provide a different challenge to that of his openers.

With Starc and Hazlewood both bowling a decent amount of overs over the summer, I have decided that the three day break for a dead rubber Test isn’t worth the risk of injury, so they will be rested for the Test in order to restore their fitness for ODIs and the looming tour of India.

This is extremely important for the Indian tour, as recent visitors in England have been kept out in the swarming Indian heat for over 150 overs at a time throughout the series. Therefore, Bird will be able to reap the rewards by taking the new ball, a reward for which he highly deserves.

Peter Handscomb
His ascension to stardom this summer has been ridiculous. After coming in and accumulating two half centuries and a century, he is now all but a certainty for the number five spot for the next year, as only a derailment of form could bring him down. A fruitful Sydney Test may see records be equalled, but an Indian tour full of runs would be a lot more valuable for the unconventional Victorian.

Usman Khawaja
His maturity has been exactly what the Australian team needed, with his run making abilities throughout the last year allowing him to all but join the company of Warner and Smith in being the batting leaders of the Aussie line up. In a difficult position, his tour of India will be vital, as confidence is needed for him to shine in the upcoming Ashes series.

Nathan Lyon
Saved by his day five heroics in Melbourne, his position for the India tour could have been heavily scrutinised had he not delivered. He has been subject to some poor use by Smith, as he has now proven that his over the wicket style is one that will reap plenty of wickets if utilised properly.

His tour of India is the most vital in the team, as he finally needs to deliver on the sub-continent after poor tours of Sri Lanka and the UAE. If Agar manages to get a role on in domestic cricket than his position could be in jeopardy, as a slip in form could be exploited by rising talent.

Nic Maddinson
Despite being the poorest of performers out of the three new batsmen introduced, his talent is unquestionable. Being plucked from obscurity may have shocked him in his first two Tests, but his fielding and steady batting displays in the Melbourne Test displayed a steady improvement. He may have just been getting comfortable in the Aussie line up, which makes it a shocking error in dismissing him for just the Sydney Test.

I would have included him for the Test to allow him to play in front of his home fans, which could have further spurred his gradual improvement. Unfortunately, the selectors have gone back on their words and missed a trick.

Matt Renshaw
He may be a slow and steady accumulator of runs, but he is playing in the hardest position for a batsman to play in. At such a young age his temperament and maturity is impressive, as he should be allowed to continue to build in India before producing against England next summer.

Chadd Sayers
After plugging away as twelfth man for the past few Tests, Sayers deserves to have a crack. Considering his less skilful South Australian partner in Mennie earned a call up against South Africa, Sayers deserves the chance to prove his worth with the new ball in Sydney, as his dismissal leaves me outraged. How can you drop a player who deserves a game and never got an opportunity?

A waste of time for the talented bowler, who may now experience a lack of confidence due to his harsh dismissal. He is one who can challenge Bird heavily for his position for next year’s Ashes series.

Mitch Swepson
This is the wild pluck from obscurity that follows the previous trend set by the selectors. In a dead rubber match, an up and coming young wrist spinner deserves the chance to get a game and learn from it.

He is one of the few capable, as Zampa appears to be more of an ODI and T20 specialist who doesn’t toss it up as much. Boyce is another one waiting in the wings, but Swepson’s rise in talent should have allowed him the chance to partner Lyon, in a similar fashion as to what Shane Warne once was gifted against India all those years back.

It may not be the same result, but it will not harm Australian cricket to give him a go before the tour of India.

Matthew Wade
Believe it or not, this was the hardest selection to make. Wade has shown immense improvement with the gloves since coming back into the Aussie line up, but he has ultimately produced less runs than Nevill did in that spot. Why Nevill was dropped in the first place astounds me, as his superior glove work and fighting ability with the bat only lacks the social media trend of ‘Nice Gary’.

I would have selected Nevill for this match if it wasn’t a dead rubber match in the last game of the series. However, when it comes to the tour of India, Nevill deserves to be reinstated, as he can build confidence before the Ashes series next year. As for Wade, he should continue to build his keeping and batting skills, as he isn’t required for the India squad due to Handscomb being adept with the gloves as a back-up keeper.

That’s my squad and team, tell me your thoughts in the comments!