It’s that time of year when we review the Australian TV ratings for all the football codes for the previous year.

I am relying on the data already collected by good friend to The Roar, Wookie, using his excellent site: Footy Industry.

I will start with the free-to-air broadcasts (5 City Metro) for all football matches for 2016.

The top rating football match for 2016 was the AFL grand final featuring Sydney and the Western Bulldogs, with ratings of 3.04 million.

The NRL then takes up the next four spots, with the NRL grand final and three State-of-Origin matches, underscoring its ongoing strength in attracting mega TV audiences.

The remainder of the top ten is filled by AFL finals:

The most surprising result might be the preliminary final in sixth spot between GWS and the Western Bulldogs with ratings of 1.355 million.

It’s worth noting that all of the lesser finals in the AFL were also broadcast on Fox, where very good ratings were also recorded, which we will note further below.

The AFL’s Brownlow night received a high enough rating to actually make it into the top ten: 989k.

The highest non-final rating was the AFL’’ Rd 5 clash between Hawthorn and Adelaide, played on a Friday night, it came in at 18th with ratings of 766k.

The ARU’s highest spot was in #50 for the Wallabies Test with England which had ratings of 556k. 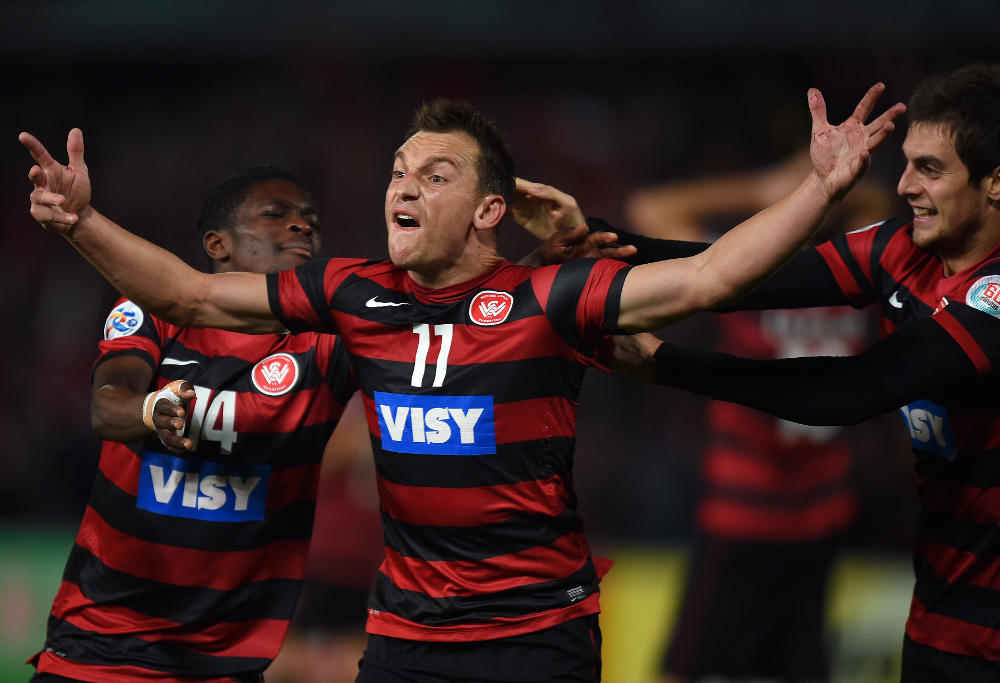 As I mention above all the AFL finals apart from the grand final are shown on Fox. It’s a similar situation for the NRL, except their preliminary finals are not shown on Fox as well.

As a consequence, it’s unsurprising that the two AFL preliminary finals take first and second place in the Fox ratings for 2016.

However, many might be surprised to discover that the preliminary final between GWS and the Western Bulldogs took first place by some margin, with ratings of 565k. If that’s not an outright record for Fox, it would be very close to being one.

The other preliminary final between Geelong and Sydney was in secon=nd spot with ratings of 497k.

The NRL took 3rd place, with a regular season match no less, the Rd 26 game featuring Melbourne and Cronulla-Sutherland achieved ratings of 486k.

Five AFL finals and one home and away game, and one NRL final make up the remainder of the top 10:

The AFL’s highest rating home-and-away game was the Rd 13 clash between North Melbourne and Hawthorn in 9th spot with ratings of 398k.

Of the top 100, the NRL took 61 spots, showing that it still bats very deep when it comes to ratings on subscription TV. The AFL took 37 spots.

Once again, the ARU took two spots, with its highest rating game being a Test between the Wallabies and England, coming in at #33 with ratings of 318k.

No A-League or Socceroos game makes it into the top 100. The highest rating A-League game was the grand final between Adelaide and the WS Wanderers, coming in at #155 with ratings of 237k.

The Socceroos game against Japan comes in at #183 with ratings of 224k.

For Super Rugby, the highest rating game was the Round 2 clash between the Brumbies and the Waratahs coming in at #425.

Unsurprisingly, the AFL grand final featuring Sydney and the Western Bulldogs tops the list with an attendance a tick under 100,000, followed by two AFL finals.

The NRL grand final comes in at 5th spot with an attendance of 83,625.

The highest home-and-away attendance is the ANZAC Day clash between Collingwood and Essendon with an attendance of 85,082.

The biggest surprise packet of all is this season’s Rd 1 clash between the Western Sydney Wanderers and Sydney FC breaking all records with an attendance of 61,880, finishing in 10th spot on our list.