Given there have been not many great rugby league stories to start 2017, one good news story unexpectedly comes from the Toronto Wolfpack.

It is a good time to get on board with the Wolfpack too as they are just about to play their first proper competitive game against Hull FC in a friendly this weekend.

The Toronto Wolfpack is an ambitious rugby league project. They will be the first team to cross continents to play a regular season of rugby league. In fact they proudly claim to be the first trans-Atlantic sporting team, beating the almighty NFL to the claim. They do have a link to the NFL, but more on that later.

The Wolfpack will play their home games in Toronto too, at The Den or Lamport Stadium, so it is a genuine Canada-based team, although to make it easier they will play in blocks of home-and-away so the trip across the Atlantic isn’t a weekly exercise for the Toronto based side.

They will play in the third tier of English rugby league, the Kingstone Press League 1 competition. They join sides from York, Coventry, Newcastle and Doncaster. This is hardly a league that would interest many in Australia. It is below the top two leagues of English rugby league. Toronto have ambitions on getting to the Super League as well, and who could blame them or deny their ambition?

They will need to be ambitious, and have plenty of enthusiasm, as it will be a big job to maintain it all. Even the Papua New Guinea Hunters, with their seven million passionate rugby league fans of the only nation where league is the national sport, have struggled to cope financially with the stress of travelling and paying for others to travel. 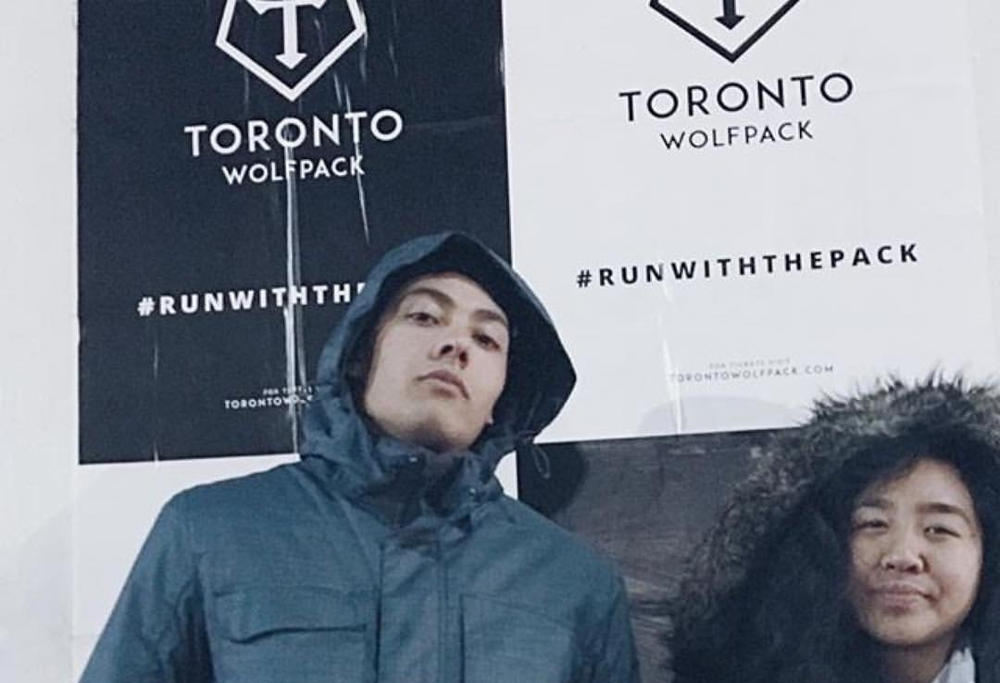 Canada will have a little more financial power, and possibly be better governed.

That ambition hasn’t just been restricted to their travel plans, they have tried to acquire some of the best North American talent, even from the various lower NFL system to local rugby league players looking for an opportunity. Their training camps have been held in Toronto, Philadelphia, Tampa, Kingston (Jamaica) and Vancouver.

One of the best rugby league players of all time could be a gridiron dropout and we would never have known it. While it won’t have the impact or media coverage of the reverse of a rugby league player going to the NFL like Jarryd Hayne, it will still be a very interesting thing to watch.

But of the regular players, are there any big names to get the passive person that slightly more interested?

Well, yes. How about Fuifui Moimoi, the former fan favourite of Parramatta? That’s a big name and a big player to get the Toronto Wolfpack dream started.

But there are some other names some may know, especially those who have a keen eye on the Queensland Cup aka Intrust Super Cup.

Quentin Togaga’e was a mainstay for several clubs in the Queensland Cup for years, and Rhys Jacks has also played in the local Queensland competition. His brother and fellow Canadian International Ryley is a fringe Melbourne Storm player for 2017.

With a scattering of former Super League and lower division UK players and the occasional North American, like Ryan Burroughs who came from the US to trial with Parramatta and played for Wentworthville in 2016, there’s plenty of variety for the Wolfpack fans to get to know. 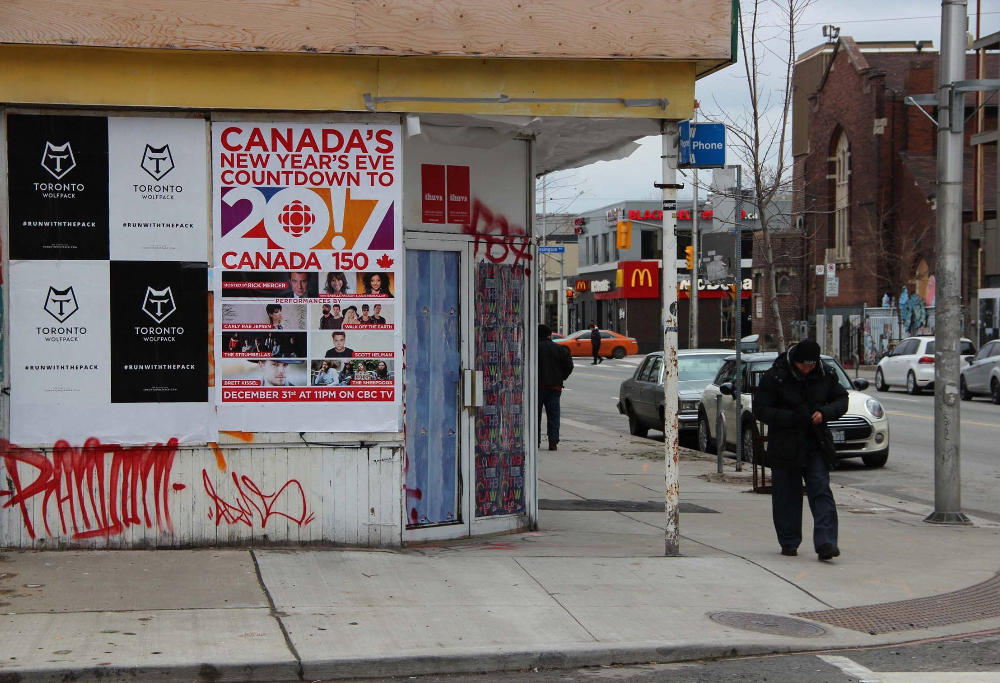 Head coach Paul Rowley and assistant Simon Finnegan may not be well known outside the UK for their exploits, but Director of Rugby Brian Noble will be familiar to plenty who follow the Super League as he was one of the big coaches in the UK.

Will they get promoted to the Championship at the first attempt? Can a trans-Atlantic team work? Could Toronto Wolfpack unearth the greatest rugby league player of all time through their extensive and ground-breaking recruitment drive? We say yes to the first two, and would love to see number three happening.

Their official rugby league life kicks off this weekend when they play Hull FC (Challenge Cup champions) followed by Super League Champions Wigan. This test against two of 2016’s best in the UK rugby league system will give them a real indication of their first season. One couldn’t ask for a harder initial challenge for a new life in the English rugby league system.

Not long after that there is the third round of the Challenge Cup, then the historic first League One fixture against the London Skolars not far from Tottenham’s White Hart Lane in London. The first home game comes in May as Oxford become the first visitors to The Den.

Wolfpack CEO Eric Perez says the Air Transat partnership should also benefit fans with “affordable and exciting travel packages to see the team on both sides of the Atlantic.” 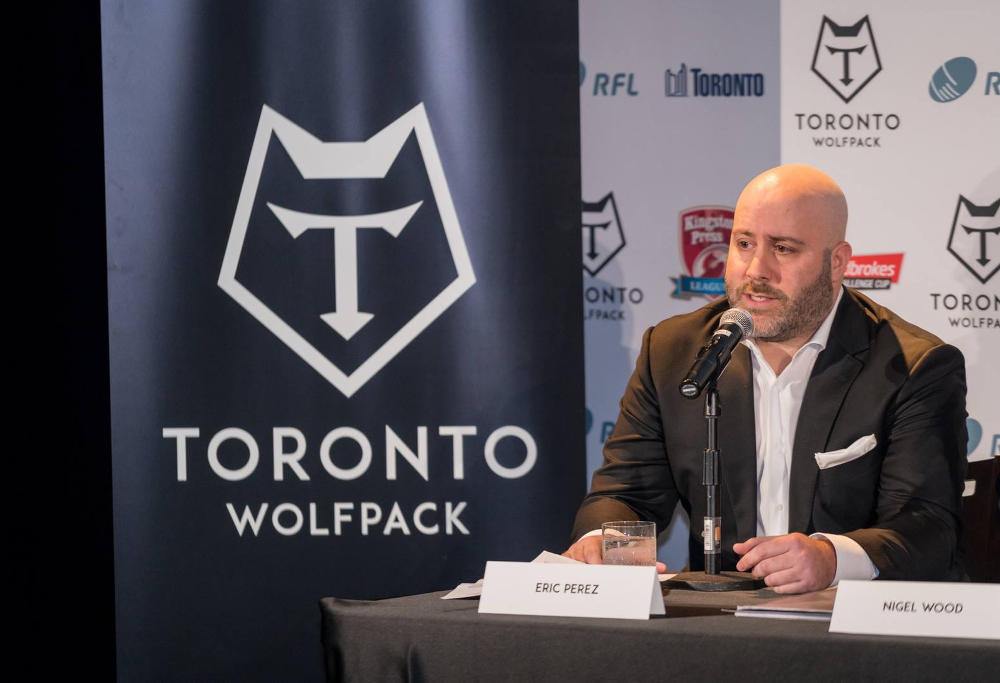 With a World Cup coming up at the end of the year, it may be time to get to know some rugby league outside of Australia.

It’ll be a change from the recent bad news delivered from rugby league.