A-League or ACL: Competing in both guarantees failure in one

Fixture congestion is a global issue in football, and a debate most frequently raised around the turn of the year in the English Premier League, when all 20 teams play multiple times over the holiday week.

This year was no exception, with the fixture schedulers coming under heavy fire from clubs forced to play, in some extreme cases, up to three times in six days.

On the opposite side of the world, the A-League has its own fixture congestion dilemma. However, the issue here does not rear its head until the Asian Champions League begins each year in February.

With two automatic qualifiers, and a third depending on the result of a qualifying round, the A-League clubs involved face significant disruption to their usually consistent schedule of one game a week.

That generally has negative ramifications for the teams involved. Recent history suggests ACL involvement will harm an A-League team’s performances and results in one competition or the other. It has proven very difficult to compete on both fronts.

The effect of fixture congestion on performance is a recurring theme in academic research. Former Western Sydney Wanderers strength and conditioning coach Adam Waterson recently wrote in-depth on the club’s preparation, training planning and player loading when competing in the Asian Champions League in the 2014-15 season.

Waterson highlighted the decision by the coaching staff to significantly decrease the intensity of training during the congested periods of the season (when the team was playing midweek ACL fixtures). Training load, measured by subjective measures of perceived exertion by the players, along with GPS and heart-rate monitoring, was always reduced during these busy periods, in an attempt to keep the players fresh and healthy for the increased number of games.

Despite this, Waterson’s research illustrated the impact of accumulated fatigue in the players as a result of the additional games played, and the sizeable travel demands that also increased as a result. The Wanderers travelled 44,064 kilometres during a 36-day period of congestion. This, in turn, leads to increased likelihood of jet lag, again affecting performance.

Jet lag, and accumulated fatigue, are potential risk factors for injury and illness. These factors all combined demonstrate the negative effect of ACL fixtures on player performance.

Consequently, team performance suffers. The season that was the subject of Waterson’s research saw the Wanderers lose every A-League match following an ACL group stage game.

This is a recurring theme for teams competing on two fronts, as it becomes difficult to balance between the need to keep players fresh and healthy, while also continuing to field your best team. Match preparation is also hamstrung by the reduced time between games, as the focus on recovery and recuperation limits the training time available for coaches to work on specific tactical plans.

Even in cases where teams do have time between games, the distance to travel, and resulting difficulties in planning direct connections (particularly for teams not based in major cities), has a major impact. Furthermore, overseas facilities are not always up to scratch, or do not meet the specific needs of a large and varied playing group.

For last season’s Asian campaign, Sydney FC sent staff over early to the countries they were competing. This, however, points towards another issue – potential splits within the club resulting from coaches and players being prioritised and pulled in different directions. Graham Arnold touched on this in a revealing interview with Fox Sports.

“That team was not as one last year – for whatever reason, the Champions League where you had to leave six or seven behind who couldn’t travel,” he said.

“Two foreigners were out of the squad. We weren’t as one. You look at middle of last January, we were sitting in second spot.

“Once I had to announce the Champions league squad, it segregated the foreigners and it was hard to bring them back. We’d travel with 25-26 players, eight stayed behind and they didn’t train properly.” 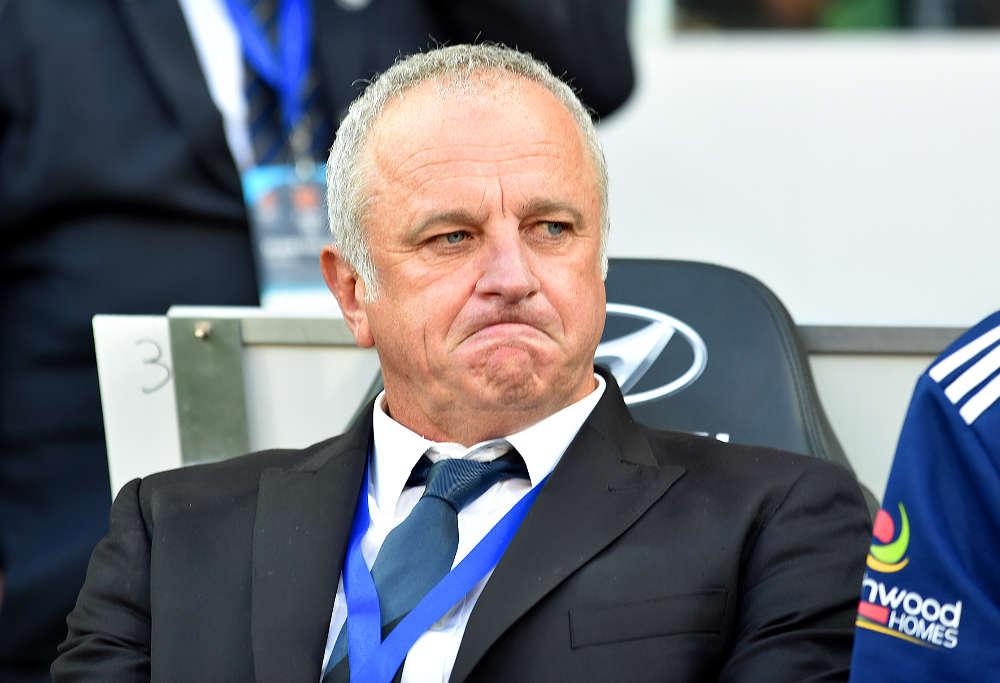 What do these lessons from the past mean for this year’s travellers – the Wanderers, Adelaide and Brisbane? Beyond the necessary preparation in advance of the forthcoming hectic schedules, coaches of all three clubs have clearly begun to plan ahead in their current management of their squads.

Over the last two weeks, Roar coach John Aloisi has rotated his attacking players, most notably using Jamie Maclaren from the bench, as well as leaving Thomas Broich out altogether for the trip to Wellington, with the gaffer indicating he wanted to keep the German playmaker fresh for the match against the Wanderers.

“We’ve got a busy period coming up, and I always said that we have to rotate players,” Aloisi said. “Especially the front players, because they do a lot of high-end speed running, so you can’t start them every game.”

Elsewhere, Wanderers coach Tony Popovic added Terry Antonis to his roster. While Western Sydney already have depth in centre midfield – with Dimas, Kearyn Baccus, Bruno Pinatores, Steven Lustica and Jacob Melling competing for two spots – the addition of Antonis, as well as being theoretically an upgrade on the aforementioned, represents another option for Popovic as the congested February-March period looms.

Adelaide, meanwhile, are in trouble. Already struggling hugely in the league, they may lose regular starter Sergio Guardiola back to Spain, having already released James Holland to China, with no replacements secured as yet. An already threadbare squad will surely struggle even more with the intense demands of the ACL.

The Asian Champions League is an exciting opportunity for A-League clubs to challenge themselves against Asia’s best, in a premium international club competition. However, it can prove very difficult to juggle two balls at once, and it is hard to see any of this year’s Australian representatives succeeding on both fronts.