FA Cup fourth round doesn’t have quite the number of clichés or amount of affection as the previous round does.

Some unfairly call it the poorer cousin of Round 3, or don’t care at all.

Their loss, in our opinion it has plenty, if not more interest than Round 3 where the EPL sides first join the tournament. It usually has much better match ups without most of the hype of the previous round.

All the big six EPL sides remain as we head into FA Cup Round 3, and while some did it a bit harder than others, it is very hard to see anyone outside the top six winning the cup at this stage.

But with Chelsea appearing to be running away with the EPL, the FA Cup provides a last opportunity to win something, and for those top six sides who may not even finish in the Champions League positions it will provide a season highlight for the fans. 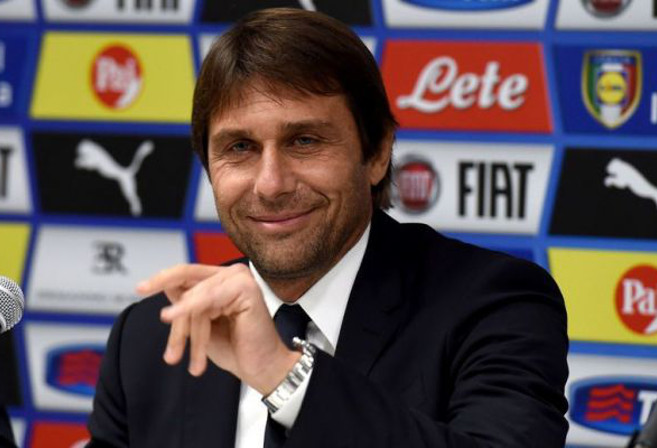 At this stage the top six at minimum will be looking to avoid a replay and a return leg at the lower league’s grounds.

Three things to look forward to
• Adebayo Akinfenwa aka The Beast tearing it up against Tottenham. He gave Liverpool plenty of trouble when he played them as an AFC Wimbledon player a few seasons to go, and it would be great to see the Official Strongest Man in Football at it again.
• Sutton United v Leeds United. Finally the TV coverage abandons the EPL and shows a game of real interest. Non-league Sutton United trying for a big upsets against former powerhouse side Leeds United.
• One of the big six getting knocked out. Although unfortunately that seems unlikely in the FA Cup fourth round this year.

Non-league sides
Happily for those who like an underdog, there are still two non-league teams left in the FA Cup fourth round. Both take on in form second division (Championship) opponents, so it may well be a last hurrah. But who knows.

Lincoln City – known as The Imps – are well on their way to returning to the Football League’s top four divisions as they currently sit top of the National Premier League (fifth tier). They have twice thoroughly outplayed an Ipswich Town side who deserved their second straight embarrassing exit as thoroughly.

High-flyers Brighton will provide a much sterner test though.

Sutton United, like Lincoln, needed a replay against AFC Wimbledon, a team less than ten kms away. Sutton United caused one of the FA Cup biggest upsets in 1988 when they knocked out the holders of the previous year’s Cup Coventry (then first div) as a non-league side. They sit 14 places behind Lincoln, and their opposition doesn’t get much easier as they play in form Leeds United.

Championship
Eleven teams remain, with five non-EPL sides guaranteed passage to the fifth round. Nine more matches are Championship versus EPL games, so there is the potential for more.

Chance of an upset?
As much as the third round of the FA Cup is hype, by myself included, the percentage of upsets to games ratio is just as good if not better in the FA Cup fourth round.

In a strange statistic, it appears that every two years there are a good chunk of upsets.

In the years in between there was nothing too notable, so can 2017 continue the trend of every second year? Probably not, but here’s a few games that could produce a mild surprise. Not that the tips provided for the third round were that great.

Millwall v Watford: Millwall have already knocked out an EPL side in Bournemouth in the previous round, and Watford aren’t going a great deal better than the Cherries. Millwall have their backs to the wall with their home ground in danger of being swallowed up by local development, so will be keen to prove something on the field, especially taking another EPL scalp. And fellow London club.

Derby County v Leicester: The first game of the round on Friday night has a great record of an upset. As good a record as Leicester’s away record is bad this season. Derby are threatening to challenge for promotion again and will be tough.

Accrington Stanley v Middlesborough: Fourth division Accrington aren’t going very well, sitting 20th in League Two, but Middlesbrough aren’t going that great in the EPL despite looking safe for now. Depending on the side they put out, a draw is a real possibility for the EPL side. Although the match may give new recruits a chance to impress.

Oxford United v Newcastle: Newcastle are busy making their way back to the EPL, so may take their mind off the FA Cup. Their recent record in the FA Cup and against lower league opposition isn’t great, so Oxford have some chance at home to the Magpies.

Blackpool v Blackburn: Blackburn aren’t going very well in the Championship, and while they should dispose of a mid table fourth tier side, nothing has gone to plan for them since the takeover saw them drop from the EPL to their current position of second last in the second division.

Liverpool v Wolves: If Liverpool give opposition as many chances as they did against Swansea in the EPL last weekend, then it could be another replay against Wolves. They proved last round that their second string isn’t overly strong.

TV Coverage
Great news for those who love their FA Cup or can’t sleep as seven of the 16 games are televised via Foxtel on the ESPN channels. While the mandatory all EPL tie and Manchester United fixtures are included, there are some interesting games among the seven. Times are Australian, Eastern Daylight Savings time for those lucky enough to have it.