Is Serena better than Roger?

The Greatest of All Time – GOAT – is a debate in sport that inspires heated discussion and more often than not proves inconclusive.

In a sense, it doesn’t matter, because it acts as vehicle for all of us to wax lyrical about the sportspeople we love and allows us to drum up statistics to prove our point and dismantle the arguments of those nominations with which we disagree. And if we can keep our minds a little open, sometimes it even forces us to concede that maybe we need to reconsider some of those we a little too hastily may have dismissed in the past.

It’s hard enough trying to compare apples with apples, but Renee had no compunction with her declaration. And fair enough. Part of the allure of sport is that it’s a heady mixture of hard core statistical truths and emotional subjectivity. 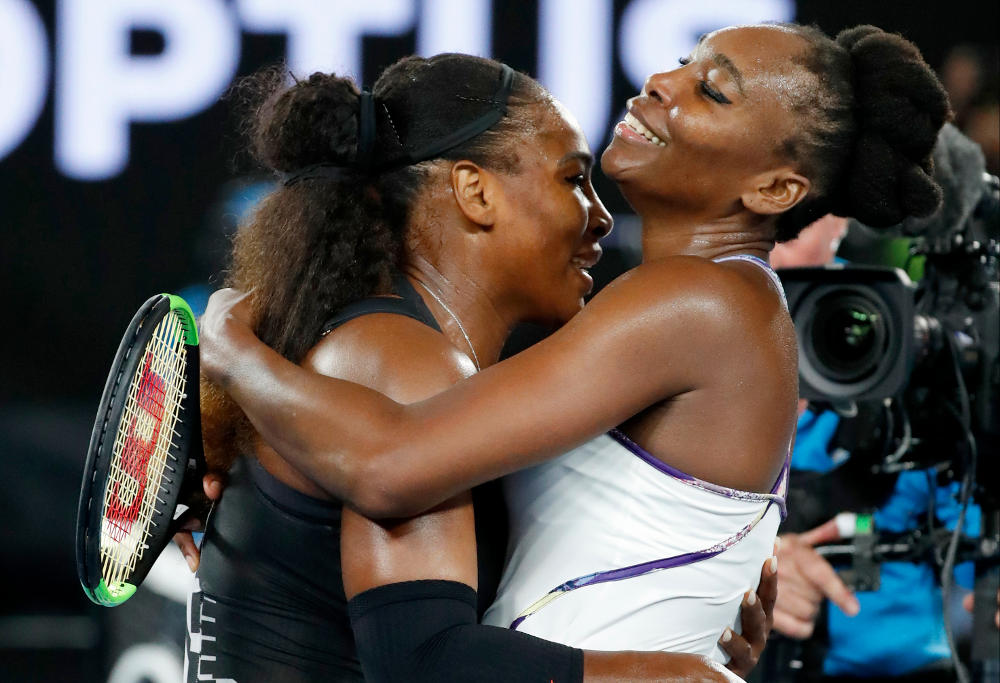 I’ve always thought that trying to compare athletes or sporting teams with those of another era was, though fun, fraught with so many provisos that at the end of the day it was an interesting exercise, but ultimately futile.

Credit though to Stubbsy for diving deep into these murky waters.

Is it possible to compare male and female athletes?

Is it possible to compare different categories of athlete within the same sport – say for example, Roberto Duran (regarded as the best lightweight boxer ever) and Muhammad Ali (the greatest heavyweight ever)?

Or what about athletes from different sports, for example squash legend Heather McKay (undefeated in her career) and Michael Phelps, a 28-medal Olympian?

Or am I just a masochist for even bringing this up?