Bremner helped the Jillaroos to an unassailable 2-0 lead in the three-game series after scoring a try and saving another in an 8-0 shutout at Eden Park.

Australian then made it a clean sweep with a cruisy 14-4 victory in the final match.

The Ferns had won the first two series by 2-1 margins before Australia’s breakthrough.

“I’ve been here since the first series three years ago now. It feels really good. We always go out there really hard then let them get under our skin,” Bremner told AAP.

“But this is the most focused we’ve been in a long time. It’s such a good feeling that our hard work is paying off.

“Although this was our main focus this weekend, ideally it was just going to be our first big stepping stone to winning the World Cup in 11 months time.”

In the second match, Chelsea Baker’s quick feet got Australia on the board in the fourth minute, and then Bremner made it a two-try buffer when she won the race to a grubber soon after.

She then wowed the locals with a stunning individual effort to pull down a runaway Honey Hireme two minutes later.

“I played with Honey since I first debuted in 2013 so I know exactly how she runs. She’s a big fan of having a palm, especially to the face,” Bremner said.

“Lucky enough for me I come up to about her belly button, so I just had to duck under that one and we’ve been doing a lot of tackling technique with our coaches.”

Australia are the reigning World Cup holders after lifting the trophy for the first time in 2013, with the Ferns winning three straight cups in 2000, 2005, and 2008. 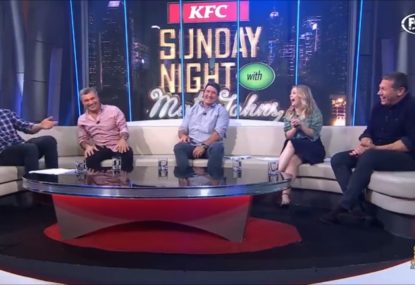 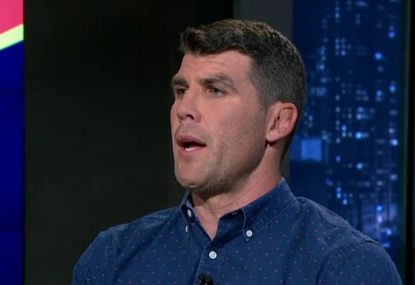 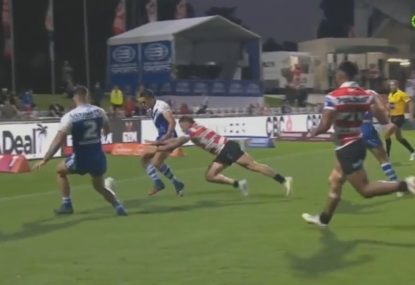