The case to keep Arsene Wenger

After two consecutive losses in the league and a dismal away result to Bayern, all the media pundits and supporters have the knives out baying for Arsenal coach Arsene Wenger’s blood.

It is a time when supporters and media commentators alike ask for Wenger to call time on his Arsenal managerial career. Meanwhile, the rest of us hope that the Arsenal board and owner will heed the advice of the histrionic masses and force Wenger to leave.

When you look over the records of all managers, Wenger’s is excellent. Over a 20-year period he has won three EPL titles and six FA cups. It was interesting to note he has never won a English league cup.

His team have qualified for the UCL group phase for 20 consecutive seasons with their best result being a runners up place in 2006. He has run a fiscal operation that has always kept the club in a strong financial position. 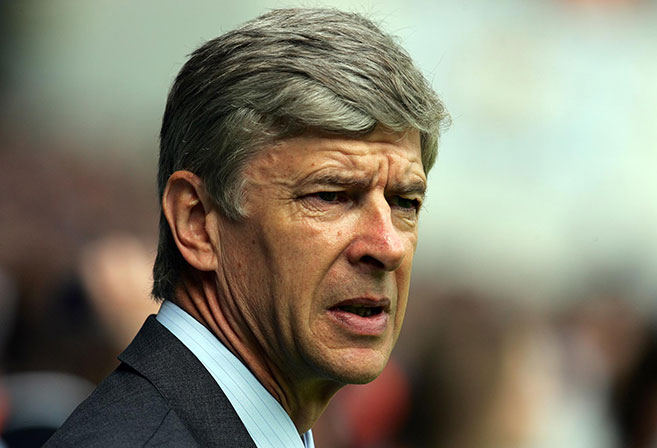 There are then the intangibles that statistics cannot measure. He oversaw a period during the construction of the Emirates Stadium and kept the team competitive despite being crippled by losing his best his players to opposing clubs.

Unlike Chelsea or Man City he has not had the luxury of having a wealthy single owner who has unlimited funds to spend in the transfer window. He has had to recruit judiciously and has always placed an emphasis on developing young players.

Detractors will claim that his domestic and European records no longer meet expectations but the Premier League is a very competitive league where there can be six teams often vying for the title.

Three of those (Chelsea, City and United) have either wealthy billionaire owners or sufficient funds to afford anyone on the transfer market.

Europe is equally competitive and has essentially been dominated by three clubs (Real, Barcelona and Bayern) for over a decade now and this monopoly shows no sign of ending anytime soon.

Arsenal have had a knack of frequently running into Bayern or Barcelona in the knockout stages which certainly hasn’t helped.

Unfortunately they have faltered when running into lesser opponents (Monaco as an example). He has also been accused of being slow to repair problems areas in his squad (mainly in the defence) but he has gone a long way to rectifying that by buying Shkodran Mustafi, Mohamed Elneny, Granit Xhaka and Petr Cech over the last two seasons.

Unfortunately, injuries have hurt him this season. The loss of Santi Cazorla has been a bigger blow than envisaged, Aaron Ramsay has been hurt for much of the season, Jack Wilkshire is on loan and Eleny was away in Africa during January.

These partly explain the failure to maintain momentum this season.

If he was to go, who would replace him? There are lots of great managers out there but improving and at the least replicating the success of Wenger is not an easy task.

The turbulent post Ferguson transition at Manchester United serves as a great example of the difficulty in maintaining success during the changeover from coaching legend to a new manager.

Arsenal fans should be careful what they wish for. It is easy to sack a manager but much harder to create sustained success that meets supporter expectations. And trust me, I know – I’m a Spurs supporter.