The Formula One Grand Prix, staged at Albert Park in Melbourne each year, is one of the biggest Motorsport events in Australia and the Supercars have been a part of the weekend since 1985, when it was still held in Adelaide – but is it time for the relationship to come to an end?

The non-championship round might be an opportunity for the Supercars to push their brand into a different type of fans – casual sports fans and diehard motorsport fans from around the world – but is it doing so at the detriment of their own championship?

There is no question the Supercars have pushed to have the round included in the championship before, but thanks to the Formula One’s non-negotiable policy on support races, the Supercars can’t get themselves more than half an hour on track.

While other smaller categories in Australia do have championship rounds at the Formula One Grand Prix – the Australian GT series springing to mind – the Supercars don’t and with good reason.

Running four half-hour races – or 12 laps that are just 64 kilometres in distance – simply doesn’t cut it to be an official round of Australia’s premier racing category.

While it can’t be an official round and never will be while Formula One’s current regulations stay in place, the contract for the Supercars to run at Albert Park expires in 2018, and it’s time to think about whether the category really needs to be running as a support race.

There are plenty of factors to take into account and as we have mentioned, the potential increase in support and awareness for the category among Australian casual sports fans must be at the top of the tree. 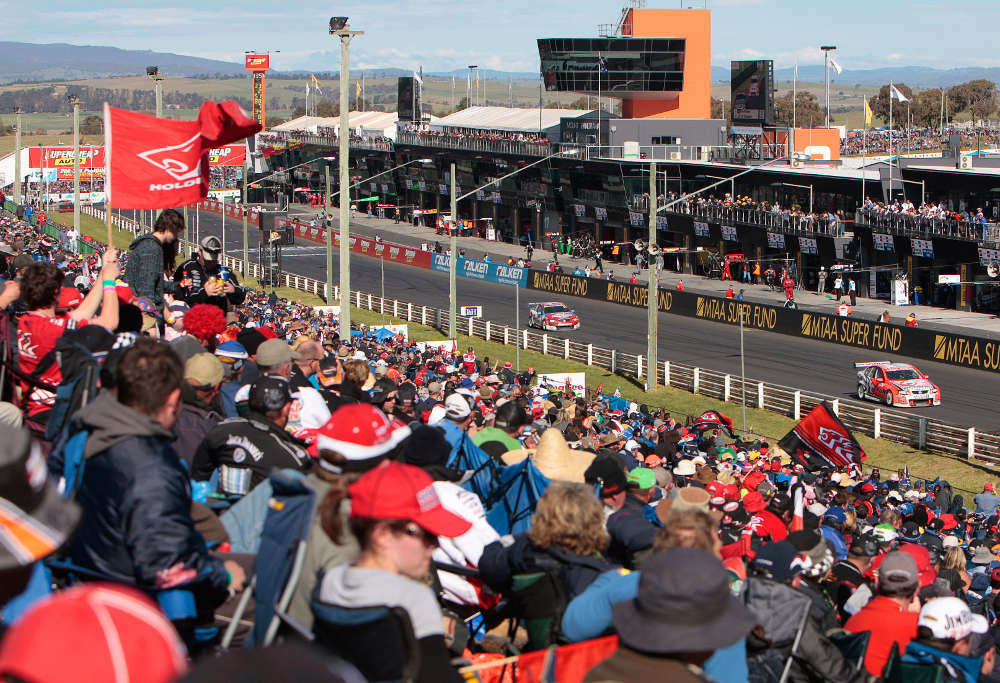 In the same breath, there are issues with that. Casual sports fans are generally going to tune in for the race on Sunday afternoon – not spend three days in front of the TV with motorsport on while there is the NRL, AFL and Super Rugby seasons getting underway.

» Every V8 race live on Foxtel

While you might be able to attract some more diehard motorsport fans to the category, even that won’t work given the overseas coverage of the Supercars is limited in nature and most fans in Australia are already going to watch and support it.

So, with the potential for new fans and support for the category limited, it’s hard to find many advantages of putting the season on hold and losing the momentum generated by the Clipsal 500 for a romp at Albert Park.

The problem is, there is nothing wrong with the Albert Park circuit. It’s a good racing track, as demonstrated by the Formula One race being there for over a decade, and the Supercars have had some decent battles there.

But the cost of racing as a support event, the risk of crashing and having further costs associated and putting the championship on hold just doesn’t add up to running at Albert Park anymore unless it’s a full championship round with proper race distances.

Given that’s not going to happen as a support race, maybe it’s time to investigate adding Albert Park as a round of the championship with longer races and the weekend to themselves.

There are problems with that, because it does mean there would be three races in Melbourne and while New South Wales also has that number, they are well spread out with one in Newcastle, one in Bathurst and the other at Eastern Creek.

The three races in Melbourne are all relatively close to the CBD and don’t have the appeal of a Bathurst event to draw spectators from far and wide, meaning it could severely limit crowds across all three events, drawing a hit to Supercars that don’t want, nor can they afford in the current situation. 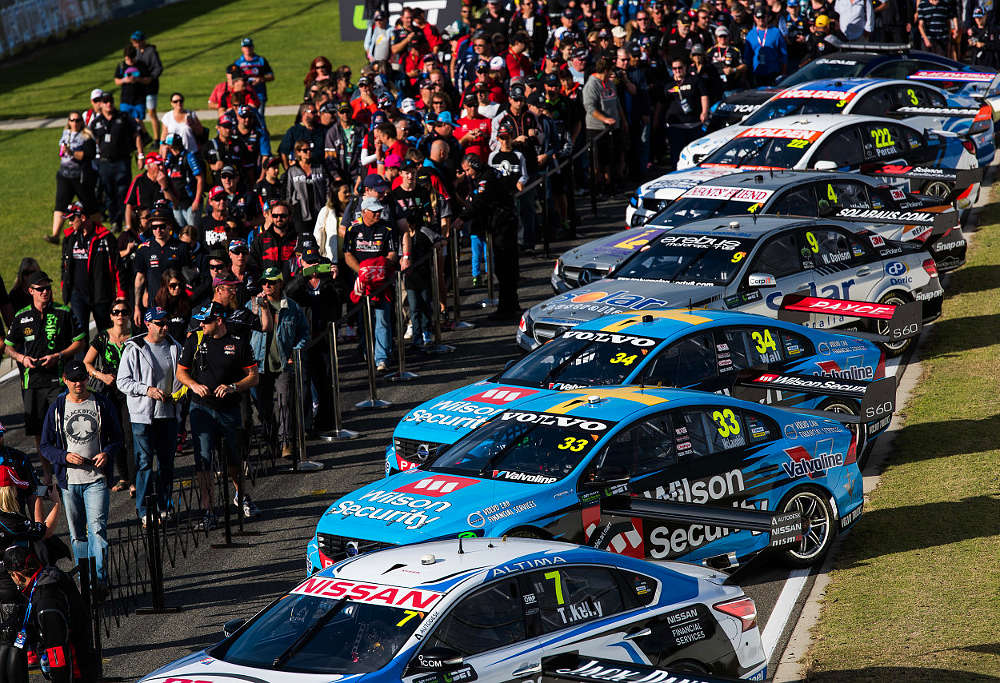 More races in Australia to fill the gap left by Albert Park, and not only that but bring more races into the Championship don’t appear to have the greatest possibility of happening.

There aren’t many tracks left to add, although the return of the Canberra street race would be something worth looking into.

Street races have been the category’s saviour in recent seasons, with the Clipsal 500 and Townsville races among the most supported outside of Bathurst, so Canberra – which was a dynamic track could well leave an option to replace Albert Park directly – on the weekend either before or after the Formula One Grand Prix could work well.

The other option that has been talked about – and this isn’t to replace Albert Park in any way as the Supercars haven’t detailed their plans regarding the future of the support event yet – but they have certainly explored overseas.

Before legal issues got in the way, there were supposed to be races in Malaysia, Thailand and Indonesia this season, but none found their way on to the eventual calendar.

If three overseas races were to be added – something I have written about before – it would not only replace Albert Park and imply more emphasis on the Championship, but close the gap between races which is currently far too long.

The gap between races is one of the key detriments to the championship, so an overseas tour in place of a non-Championship hit and giggle round would be a step in the right direction.

Whether it happens or not is still up in the air, but what’s clear is there should be no Supercars exhibition race at Albert Park.

Daniel Ricciardo’s time at Renault continues to go from bad to worse after a serious crash which saw the second practice session in Formula 1’s second race back red flagged.