The NRL's personal battles to watch out for in 2017

Rugby league may be a team sport, however there’s nothing better than a good old personal battle between players, and even coaches. Here are some of the best ones to look out for, sinister or not.

Luckily we get to see this clash happen in the first round of NRL action. We all know the story behind Farah and Taylor, and now that they’ve finally parted ways, I’m curious to see who can come out on top not only in Round 1 but in the season overall.

Will Farah reignite the Bunnies back into the eight? Or will his absence spur on a youthful Wests Tigers into their first finals series in half a decade? This is a season long bout and I’m keen to see every minute.

Up there with one of the best rivalries talent-wise. Both of these guys are vying for a full time gig in the New South Wales fullback jersey, and both have already had their taste.

In both Round 2 and Round 22 these two will come together to show off their skills, the first time round will be an early season audition while the second will be well after the Origin period, and could dictate which team gets into the finals. 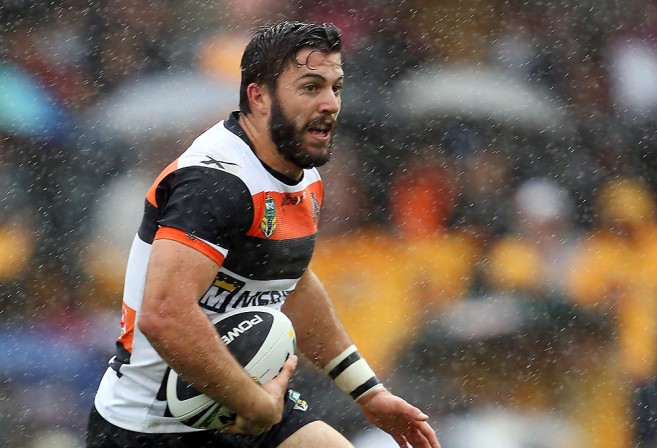 Moylan and Tedesco are two of the competition’s brightest prospects and both are key figures for their respective teams.

After being displaced at Souths, Luke Keary walked across ANZAC Parade and landed in the chook pen. Now the two five-eighths will be primed to show their clubs that they made the right decision.

Keary exploded onto the NRL scene playing a key role in Souths’ historic 2014 premiership, however since then he has fizzled out, and since midway through last year was replaced with current pivot Cody Walker, who was also a catalyst in his first season, despite the end result.

In Round 4 and Round 20 these two will face off in the biggest rivalry in rugby league, and both will be out to prove their worth or suffer the endless sledging consequences from their die hard supporters.

In a twist of fate, these custodians have essentially traded places. In his return to rugby league cult figure Jarryd Hayne turned his back on his beloved Parramatta to take up a sweet deal with the resurgent Gold Coast Titans. Conversely, because of that, utility Josh Hoffman looked for gold in Sydney’s west, none other than in Parramatta. 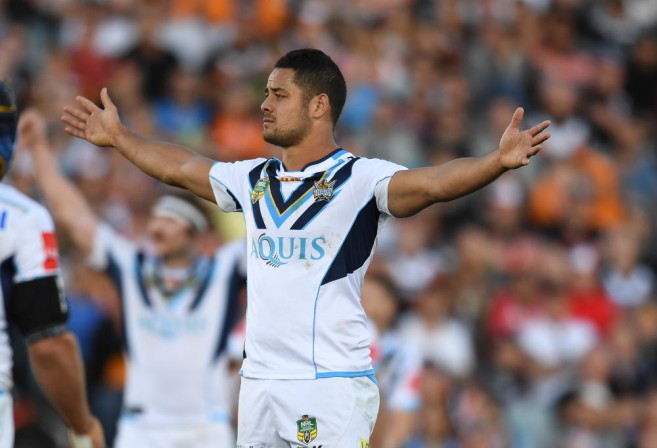 While this match-up might not have much tension in it, it will be interesting to see which player replicates their best form. They face off early in Round 3 and then Round 24.

The imminent arrival of halfback Ben Hunt to the Dragons could be the end of Gareth Widdop, who’s contract expires at the end of this season, making this match-up all the more sweeter.

The Dragons couldn’t score a point with the way their attack has been in the past few years, and a lot of the blame has been shouldered by their Pommy captain.

We all know the ability Ben Hunt has when he’s in form, and after a few lean months himself, he’ll be determined to put his best foot forward in his last year at his beloved Broncos. Widdop on the other hand will be desperate to show the big bosses at St George Illawarra he still has the capability of steering a team around.

The six and seven face each other in Round 24, and by then who knows, they might even pair up in the halves next year.

Finally I give you the crème de la crème of NRL playmakers.

Round 15, if Origin doesn’t take a toll, and Round 22 is where you’ll be able to witness two of the finest players to lace a boot compete against each other, and they very well could do so again in the finals.

Thurston and Cronk are two of my favourite players to watch, so long as they aren’t wearing Queensland jerseys, and they are a true joy to watch playing alongside each other as they are against each other.

Of course, the Storm and Cowboys have been two of the competitions’ strongest sides in the last five years, and so each time they clash there’s no telling what could happen.

The quality these two players possess is second to none and I guarantee if you watch the games they compete in, you won’t be disappointed.

There are eight rounds remaining in the shortened 2020 NRL season and the race for finals places will continue in earnest this weekend. For the Dragons, their clash against the Roosters in Wollongong will be just about their last roll of the finals dice, the side having lost their past two matches despite scoring 24 […]