Former boss of Australian rugby John O’Neill’s abrasive style is both grating and polarising, but there’s no doubting his success rate.

You can argue O’Neill was lucky, especially during his first stint with the ARU (1996-2003), when a great collection of players came together at the Wallabies.

Then again, when he moved briefly to the FFA (2004-07), the same thing happened, with a great collection of players coming together at the Socceroos.

But O’Neill played his part in both triumphant periods, off the field as well as on, ensuring behind the scenes that both the Wallabies and the Socceroos had all the tools necessary to succeed.

To very broadly paraphrase the great golfer Gary Player, successful people often make their own luck because they work hard at being the best they can be.

In an article in the Daily Telegraph, O’Neill has waded into the Super Rugby debate, calling for the Argentine Jaguares, Japanese Sunwolves and Southern Kings (from South Africa) to be axed.

I agree with O’Neill about the latter two being dumped, but disagree on the Jaguares. Structurally, since the Pumas are part of the Rugby Championship, it logically follows that they ought to be represented in the Super Rugby.

O’Neill is right in saying that the SARU should have been told to sort their franchise arrangements in-house, instead of unloading an uncompetitive team onto the international stage.

The Sunwolves is a clear case of SANZAAR over-reaching, putting revenue raising ahead of sound, practical principles.

O’Neill argues the Super Rugby should return to 15 teams, followed by a dialogue with New Zealand Rugby Union about a trans-Tasman comp.

I’m not too sure what O’Neill is trying to conjure at this point, as it is simply a continuum of an already cluttered method of thinking and planning. However, I agree with him on this: “[who] called on the ARU to stand up and fight for the best interests of Australian rugby instead of trying to please SANZAAR and world rugby”.

Amen to that. As an aside, where are the Roarers who were proclaiming we should continue to expand Super Rugby into the rest of Asia and North America? Leave that to World Rugby (ex-IRB), that’s their job.

O’Neill goes on to provide a counter-point to current ARU boss Bill Pulver, who argues that sometimes you have to put the good of all rugby ahead of Australian rugby. 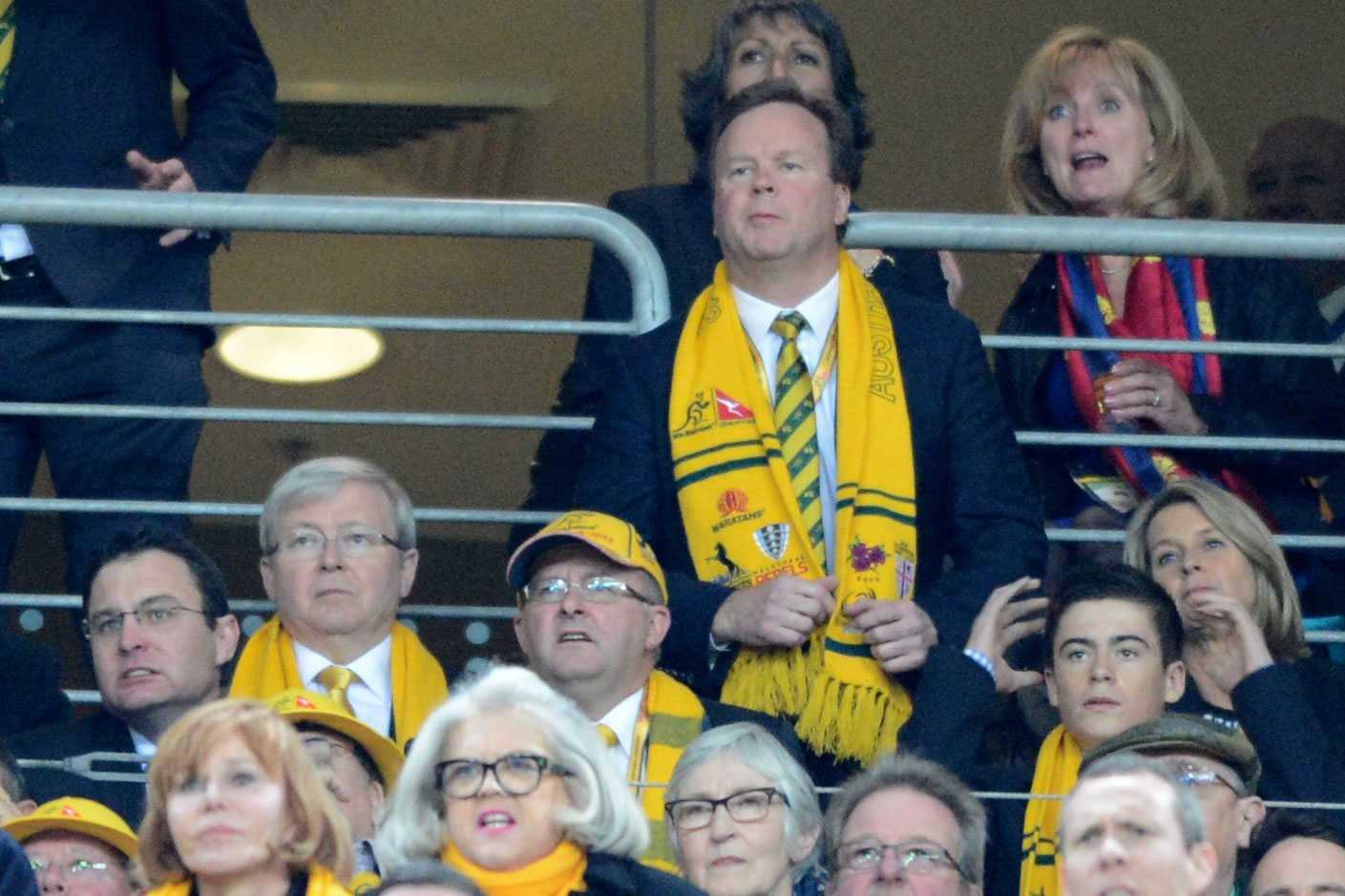 However, this is clearly not working for the good of Australian rugby. In fact, this line of thinking has directly contributed to the mess Australian rugby finds itself in today.

However, O’Neill doesn’t differentiate between pay-TV and free-to-air, prime-time content.

Clearly, Australian rugby is being cruelled by not being seen on free-to-air.

I also find it ironic that O’Neill goes on to talk about the importance of tribalism and the need for teams to be playing regularly in their home cities to win the “battle for hearts and minds”.

Ironic because O’Neill appears to be a champion of revenue streams first and foremost.

Yet, by its nature, Super Rugby runs counter to these sentiments mentioned by O’Neill. The Super Rugby teams play too often overseas in unfriendly time slots.

That is what made South Africa’s Currie Cup and New Zealand’s NPC so beloved and successful before professionalism arrived.

Finally, I also agree no Australian provincial team should be culled. These five teams are the base, the building blocks, of any future national comp.

To drop any of these teams would admit failure and be the beginning of the end for Australian rugby. Another way forward must be found that helps preserve these five provincial teams.