After crashing out of last September in straight sets, and trading away two club legends during the off-season, one wonders how or whether the Hawks will bounce back in 2017.

The Hawks entered the 2016 season with the chance to become just the second club after Collingwood in 1927-30 to achieve the feat of winning four consecutive premierships.

But after finishing third at the end of the regular season, the Hawks failed to win any of their finals matches, losing to the Geelong Cats in the qualifying final and then to the Western Bulldogs in the semi-final.

To this day, many Hawks fans will be pondering what certainly could have been had Isaac Smith landed his post-siren set shot at goal against the Cats in the qualifying final.

Had he nailed the shot, then the Hawks would have had the week off and then faced the Sydney Swans (to whom the Cats lost against in the preliminary final) in the grand final qualifier at the MCG.

Instead, the Hawks were forced into sudden death where they came up against the Western Bulldogs, a side they hadn’t lost to since Round 3, 2010. 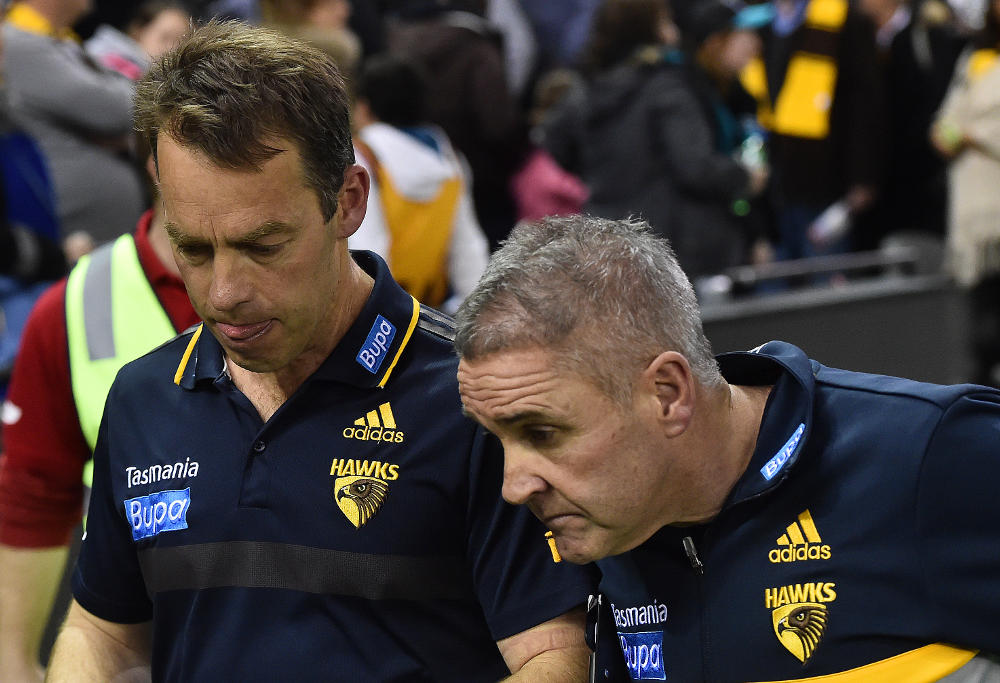 Many expected them to make light work of Luke Beveridge’s men, who had just come off beating the West Coast Eagles by 47 points in Perth and hadn’t won consecutive finals matches in 55 years.

They dominated in the first half but led by just one point at half-time, after which the Bulldogs ran riot and eventually emerged 23-point victors.

It was the Hawks’ worst performance in September since 2010, when they lost to Fremantle by 30 points in an elimination final at Domain Stadium.

As if having their premiership reign and bid for a fourth consecutive premiership ended in swift fashion wasn’t enough, two major bombshells then dropped in the trade period that followed.

It was reported that the West Coast Eagles were in discussions with Sam Mitchell about potentially finishing his career in the west and launching a coaching career upon his playing retirement.

After days of speculation, Mitchell was traded west; he was then followed out the door by fellow premiership players Jordan Lewis and Bradley Hill, both of whom were traded to Melbourne and Fremantle respectively.

This meant that the Hawks had offloaded over 650 games’ worth of experience all in the one hit.

Into the club came Tom Mitchell, who had just featured for the Sydney Swans in their grand final loss to the Western Bulldogs, and the injury-prone Jaeger O’Meara, who hasn’t played a match since Round 23, 2014.

The Hawks also landed the services of Richmond forward Tyrone Vickery during the trade period, and will finally get Jarryd Roughead back this season after he sat out the entire 2016 season battling melanoma.

Roughead has also become the Hawks’ newest captain, replacing Luke Hodge, who served in the role for six seasons, in each of which the Hawks finished no lower than third on the ladder.

The upcoming season will provide the club with some burning questions ahead of their opening round clash against Essendon at the MCG on Saturday, 25 March. 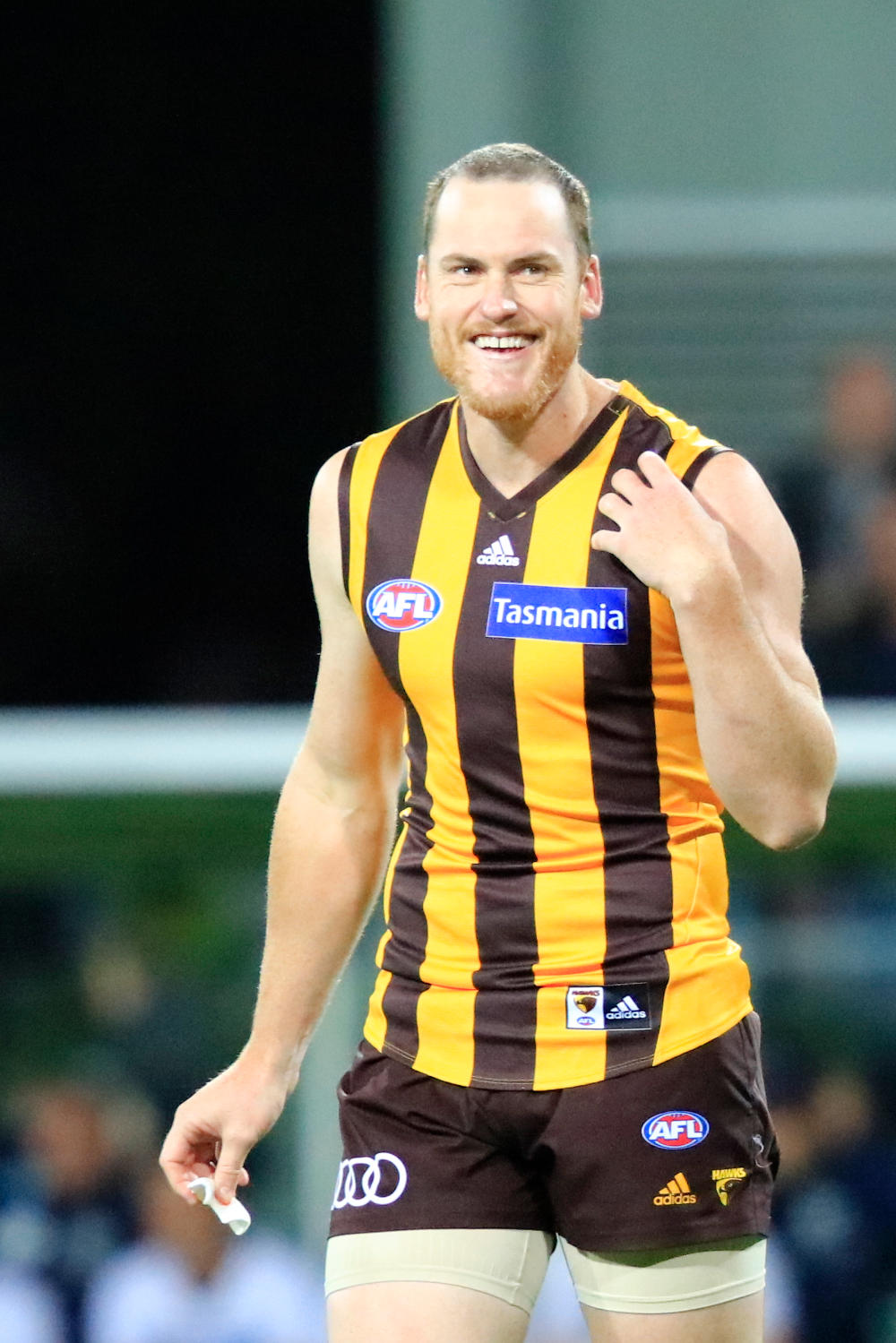 The biggest is how they will cope without their two biggest stars in Sam Mitchell and Jordan Lewis, both of whom were instrumental as the club rebuilt their playing list in the noughties.

Another is how their recruits in Tom Mitchell, Tyrone Vickery and, most importantly, Jaeger O’Meara, will fit into the side.

And most intriguingly, it will remain to be seen whether the Hawks can keep their place at the upper echelon of the ladder, especially with the Western Bulldogs and GWS Giants on the rise.

Another huge point of interest is that the Hawks will come up against a Bombers side that will be welcoming up to ten of its banned players back after more than eighteen months on the sidelines.

While the Hawks should start favourites against the Bombers, a side they have dominated for the most part of the last twelve years, they will be aware that John Worsfold’s men will be boosted significantly by the return of those said players from their season-long WADA suspensions.

And so, after the events of the past six months, in which their bid for a four-peat came crashing to a massive halt, can the Hawks bounce back in 2017 with a refreshed playing list, or has their time at the top come to an end?

We wait to see.