Weekly wrap: Thiem finds his form on the clay

World number eight and defending champion Dominic Thiem has won his first title of 2017 in Rio, defeating Pablo Carreno Busta 7-5 6-4 in the final.

Thiem has had a tough start to the season, failing to make it past the quarter final of any event until his Rio triumph. He did not drop a set for the entire tournament, a very different path to his opponent, Carreno Busta, who was pushed to three sets in three of his four matches.

Thiem used his powerful forehand and heavy groundstrokes to outlast his Spanish opponent. Visibly frustrated at his performance throughout all of his matches, Thiem looked relieved to clinch the title and maintain his top ten ranking.

In Marseille, Jo-Wilfred Tsonga claimed his second title in as many weeks, defeating fellow countryman Lucas Pouille in the final. Tsonga is coming off a strong week in Rotterdam, and will see his ranking return to the top ten.

Tsonga defeated defending champion Nick Kyrgios in the semi-final 7-6 2-6 6-4, and will have a week off after a busy start to the season. 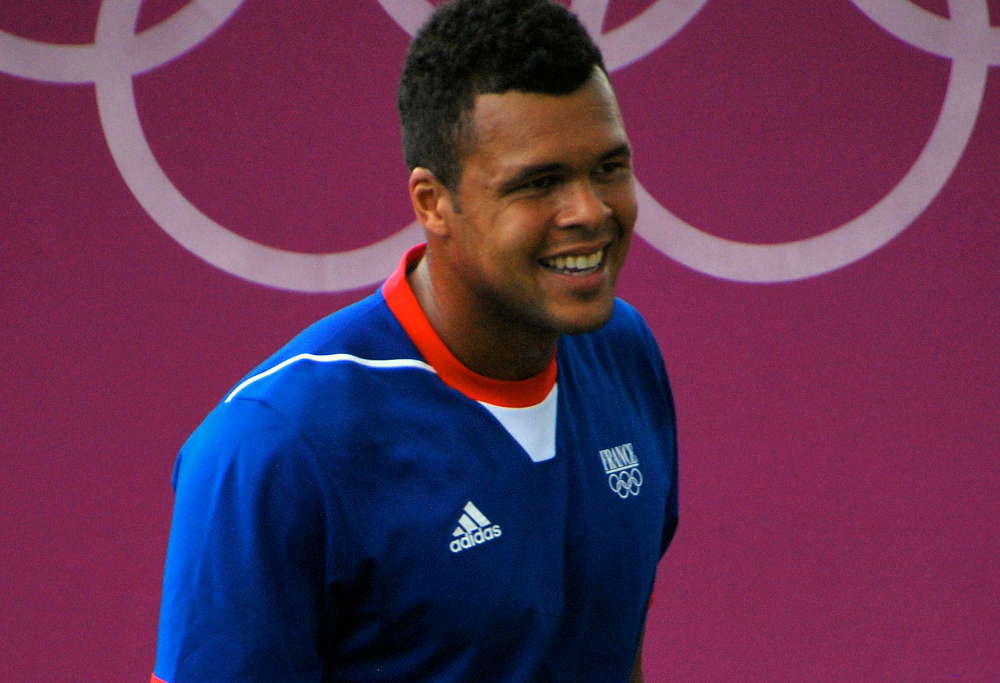 In Delray Beach, American Jack Sock won his third title after Milos Raonic withdrew from the final due to injury. Sock had a solid week en route to his second title of 2017, not dropping a set in four matches.

Milos Raonic defeated Argentina’s Davis Cup hero Juan Martin Del Potro 6-3 7-6 in the semi-final, but a small hamstring tear has forced him to withdraw from his event in Acapulco this week, where he was the third seed.

For the Australians, Bernard Tomic suffered yet another first round loss in Delray Beach, falling in three sets to Steve Darcis. Nick Kyrgios, as mentioned earlier, fell at the semi-final stage in Marseille, while he and his doubles partner Matt Reid also made the doubles semi-final.

Tennis fans have been treated to many potential mouth watering clashes over the coming week, with tournaments in Dubai and Acapulco headlined by the likes of Nadal, Federer, Djokovic and Murray.

In Acapulco, a potential second round meeting between Nick Kyrgios and Bernard Tomic awaits, while Juan Martin Del Potro and Novak Djokovic could also meet in the second round.

Australian Jordan Thompson got accepted into the main draw as a lucky loser and will face Feliciano Lopez in the first round.

In Dubai, a Murray-Federer semi-final could be on the cards, but Federer will first have to handle the flashy Frenchmen Benoit Paire and Lucas Pouille.

Stan Wawrinka and Gael Monfils also headline the Dubai field, as many of the big names in tennis return following the Australian Open.

Australian Open doubles champion and Davis Cup star John Peers will also be back in action on the doubles court in Dubai.