The NRL is back. Finally, something to talk about

Finally, the NRL is back.

I love watching rugby league, it is a shared experience that brings people together, and it gives me something to talk about with people in social situations when I don’t know what else to say.

“How ‘bout those Tigers?”

And if the off season taught me anything, it is that a lot of times, I wished the football was already back on.

I don’t like talking to people about politics, gender issues, religion, gossip, reality television and television generally. The last three bore me and the first three are complex – and most people aren’t.

Read books, find experts to listen to, find your own path for the first three – what your co-worker remembers thinking while watching the television and flicking through the paper on the weekend is probably ignorance best avoided.

To put it another way, I’d rather hear Shirley talk about her beloved Dragons than her views on One Nation. 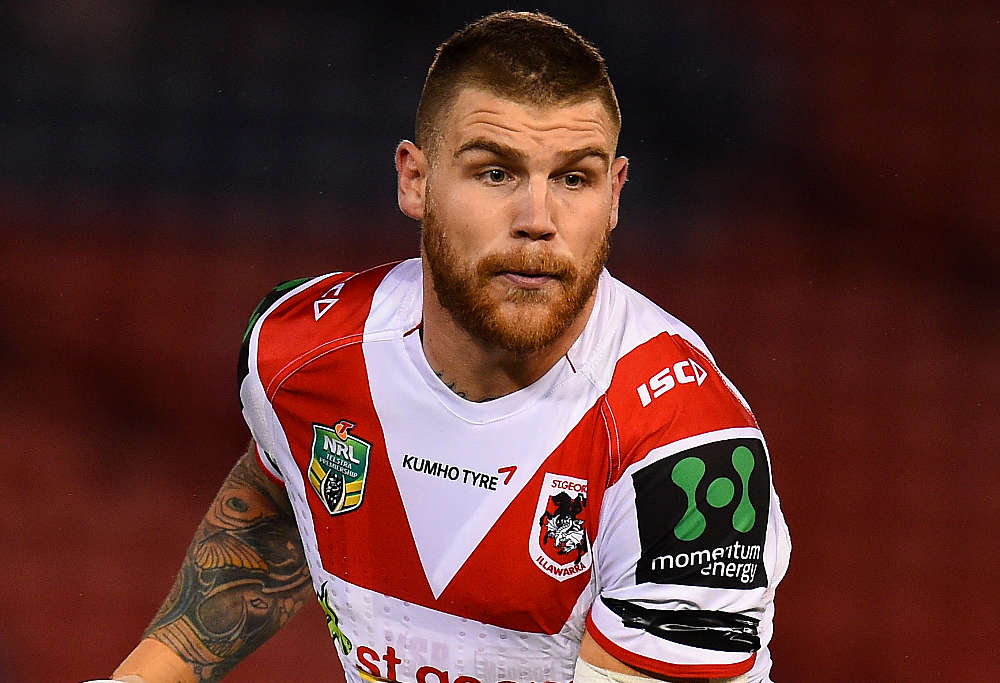 So it is so good to have to have the footy back to talk about. And there is a lot to be talked about, if you choose to. The best bit is it’s all nonsense and it doesn’t matter, and no matter what, it’ll be awesome to watch.

It’s only week one, but I have already heard a wide range of opinions:

“I’d hate to be a Parramatta supporter this year, and I am one.”

“The Knights are lost already, it won’t take much to sink them completely.”

“I know too much about Manly, apart from the players names I mean, and as a Souths follower, I shouldn’t know anything. Know what I mean?”

“If the Broncos don’t win the competition this year, they won’t for five more.”

“If Robbie Farah works out for the Rabbitohs, they will win the competition, if he just stands around they will struggle.”

“Whatever it takes to win the competition, St George doesn’t have it, even with Illawarra helping.”

“Nothing but a bunch of meathead misogynists bashing into each other if you ask me.”

And I didn’t ask. Any of them. I just asked about the Tigers.

But whatever happens, it’s good to have the footy back to talk about. 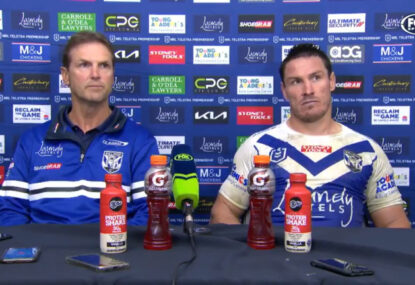 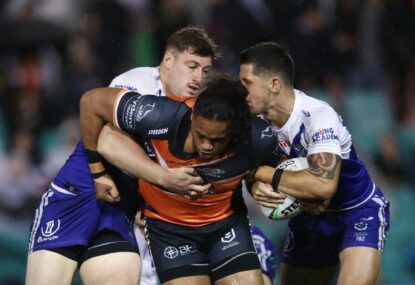 The costly sin-binning that halted the Bulldogs second-half comeback 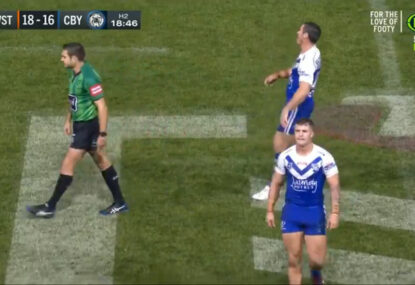 The costly sin-binning that halted the Bulldogs second-half comeback

Jacob Kiraz was penalised for a mid-air tackle on Junior Tupou, but ended up On Report after the Bunker review. 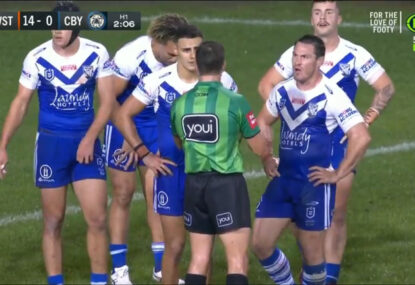 WATCH: Alex Twal's banner fail ahead of his 100th game for Wests Tigers

The club gave him a tough assignment to tackle even before kickoff! 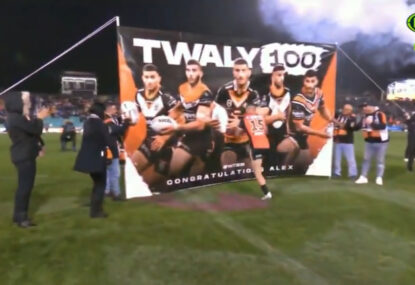 WATCH: Alex Twal's banner fail ahead of his 100th game for Wests Tigers 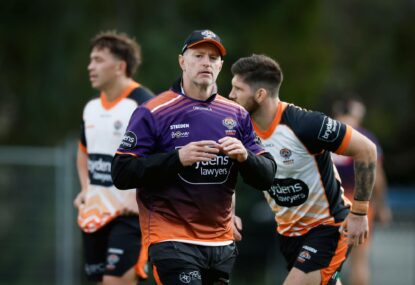