AFLW and the myth of undeserved coverage

There’s been more than a few voices complaining that, in this embryonic stage, the media coverage given to the AFLW competition is disproportionate, undeserving and unwarranted.

Fine, so let’s talk about this.

Media coverage isn’t handed out on a platter, it takes work and resources. It takes a professional sporting body, single minded in its drive for something to be seen, from the league board, its CEO, the clubs, and the players.

First, there was the drive from the top. Originally planned for 2020, AFL CEO Gillon Mclachlan decided to ride the waves created by the women’s Big Bash League and strike while the iron was hot. Mike Fitzpatrick credited Mclachlan with convincing the AFL Commission to go along for the ride at his retirement press conference.

The clubs were enthusiastic for the most part, with the AFL receiving 13 applications from the 18 clubs, with the other five electing not to apply for a variety of reasons including lack of facilities, existing financial strains, and alternative business focuses. That said, no club came out and condemned the competition.

Players were prepared to accept underwhelming salary packages, while former players, who had to quit the game due to rules preventing girls from playing with boys past the age of 12 and a lack of girls clubs, voiced their support.

Then we get to the media coverage and there are a few things to bear in mind:

There were press conferences to announce the competition, the teams, team names, team jumpers, all while marquee players and draftees spruiked the concept at every opportunity. 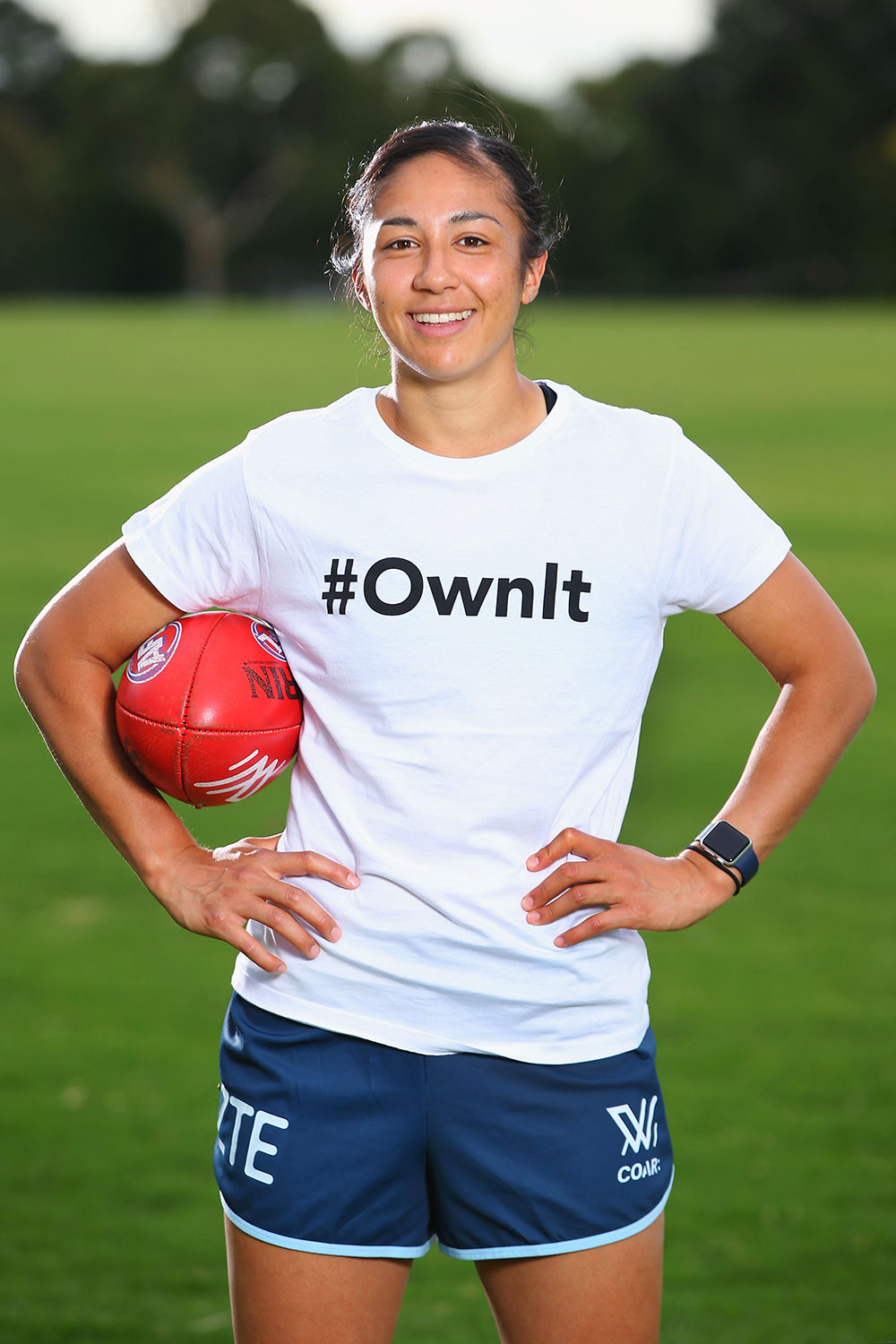 Did people honestly expect the league to quietly launch a brand new senior competiton for women? The AFL hasn’t launched anything quietly in its entire existence!

The AFL is the most attended league in the country by a wide margin, dwarfing the memberships of the other codes – and several clubs had their women’s memberships fully subscribed. The league and its clubs were able to use existing sponsors in many instances, clubs gain added support from existing partners for their women’s competitions, as well as adding new ones.

By leveraging its massive supporter base, the league was able to drive interest from a high starting point.

The league also made entry to games free. Critics suggest that if the league charged entry that crowds would be vastly different – and while that be the case, waiving the entry fee was also aimed at driving casual interest in the new competition. Playing them at traditional suburban footy grounds like Princes Park, the Western Oval, Thebarton Oval and Fremantle Oval only helped the competition further. Gate receipts aren’t everything they are cracked up to be.

Here’s the thing though: this is how a professional sporting organisation is supposed to launch something.

All of this came to a head at the opening match. Not only was it the opening game of a new competition in prime time, not only was it free entry, but it was Carlton vs Collingwood, probably the oldest rivalry in Australian football, and it was at Carlton’s traditional home ground of Princes Park. It was quite the spectacle.

Yes, there are other women’s sports out there – the WNBL, netball, the W-league have all been around for years without gaining the media traction that the WBBL and now especially the AFLW have been able to pull. It’s what happens when you have massive resources thanks to a massive – and financially rewarding – men’s competition, and a single drive to use them to support a concept. Skill level has next to nothing to do with the coverage it’s been receiving.

While we’re talking WBBL and AFL, it’s worth noting that over the course of the most recent season, WBBL figures started at around 320,000 metro viewers, before finishing the season before finals with about 100,000 viewers per game. And these were all curtain-raisers before the men’s BBL fixtures on Ten. The AFLW competition started very high, before dropping from 590,000 metro viewers at the opener down to 152,000 this past weekend, fighting the AFL men’s preseason for crowds and TV ratings. However, the AFLW average is still higher than the WBBL in season two.

To date, more than 150,000 people have attended AFLW matches across the country and the 12,000 people at Norwood Oval on the weekend was the largest crowd at that stadium in 27 years – and this is the home of a senior SANFL side in Norwood.

Attendances across the league are fairly steady at just under 8000 per game five weeks into the season. Yes, entry is free, but you can’t tell me seriously that the league would have been better off if it had charged $15 a head and had one-quarter the crowds (the W-league averaged 1500 per game this season) and little to no public interest.

In the end, it’s not who ‘deserves’ media coverage that will get it, it’s who can get the interest and imagination of the public, and hold it.