The Lions women are saving AFL in Brisbane

Sadly for Brisbane Lions fans, the only ‘Hometown Glory’ the Gabba has seen in recent years was on Saturday night, when Adele performed in front of 60,000 teary fans.

The last 12 years have been soul destroying for the Lions – only Melbourne could rival them in calamity over this period.

Besides an elimination final victory over Carlton in 2009, Brisbane has been rooted to the foot of the AFL ladder. On the field results have been poor, off the field the club has leaked millions.

As a fan it’s hard not to be despondent, watching your team and your club stumble from mediocrity to irrelevancy. Even though the tide seems to be turning off the field – with shrewd appointments in Greg Swan, Chris Fagan and David Noble in key positions and greater assistance from the AFL – on the field the development of the team still requires years of patience.

We’re a young side, all fans recognise that, but that doesn’t make the ten-goal losses any easier to stomach.

When you also consider Brisbane’s retention issues, it’s hard to get overly excited about the years ahead. Just when you think we’ve found a player, he packs up and leaves. Subsequently, even though retention has improved, we still jump at shadows at the thought of losing a young star. As a fan, you’d be forgiven for feeling withdrawn or hollow.

At a time when the club needed a beacon of light, something to get excited about, something to restore the passion, the Lions AFLW side has answered the prayer. 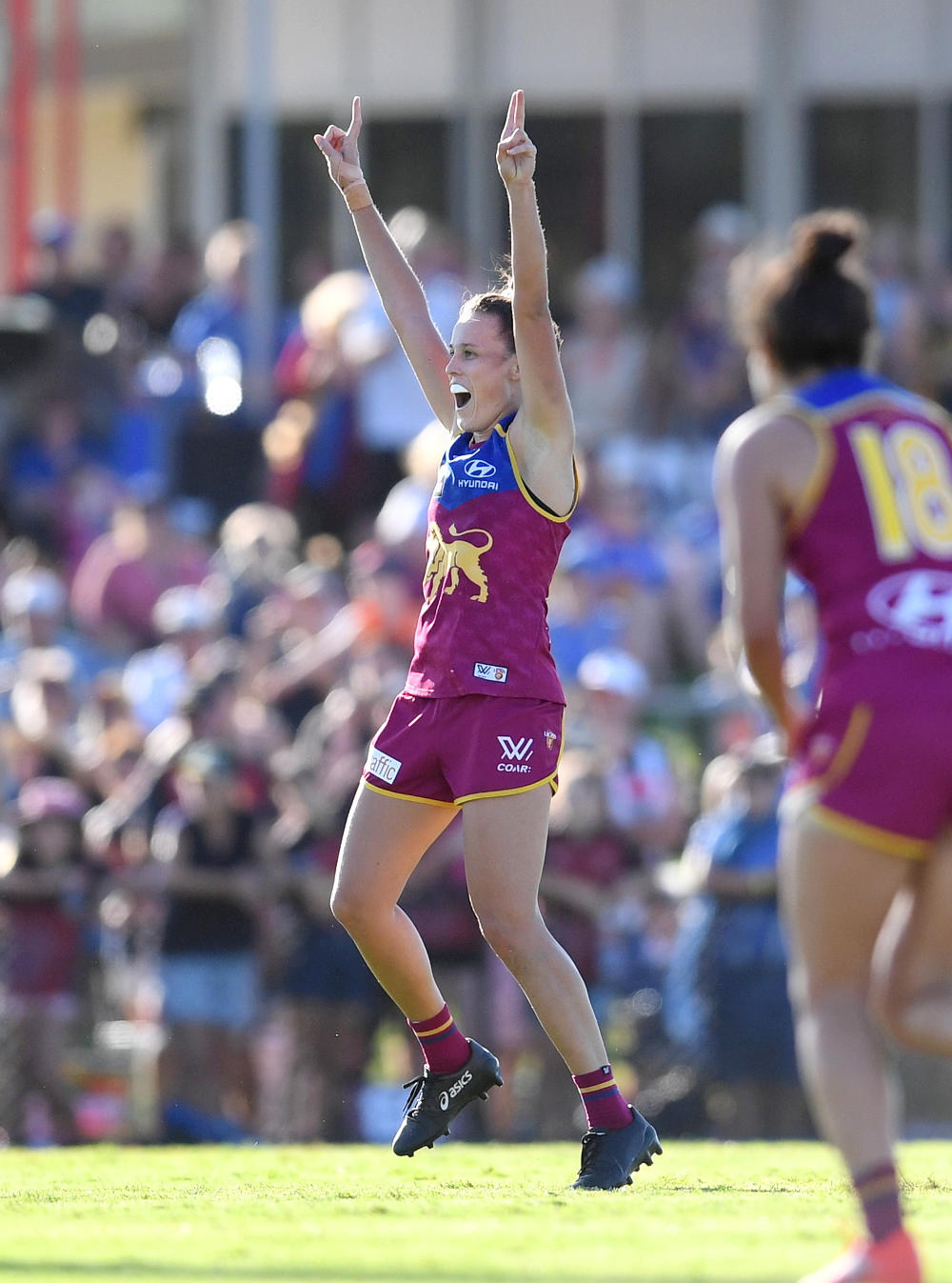 Leading up to the AFLW season, I wondered how the league would be received, and hoped my club would do well, but I wasn’t invested at all. Fast-forward five weeks and they’ve renewed a fire within me.

While their success is undoubtedly part of that rehabilitated passion, it’s more so reflected by the thirst of the players. It’s cliché as hell, but the Lions women have genuine pride in the jumper and a legitimate care for their teammates that just makes you proud. The men, harshly, are probably guilty of losing that pride over the past few seasons – and you can’t exactly begrudge them for that, it has been a hellish journey.

But to say the Lions women are solely built on pride would be criminally underselling them. They display the qualities fans adore in a football team; the one percenters are non-negotiable and they give each game their all.

Individually, there are highlights aplenty too: Kate McCarthy and Katelyn Ashmore are the speed demons who take the game on from the outside, Taylor Harris and Sabrina Frederick-Traub are the high-flying contested marking machines, and the defensive pillars that are Sam Virgo, Leah Kaslar, Kate Lutkins and Shannon Campbell are dour and willing.

At 5-0 with two rounds to play, the Lions women have the inside running at hosting the inaugural AFLW grand final.

‘Hometown Glory’ might not be so far away for Brisbane, but whatever the result, the Lions women are ‘Turning Tables’ for the entire football club. 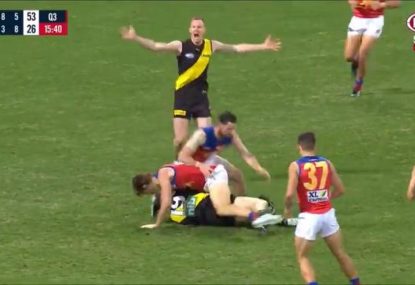 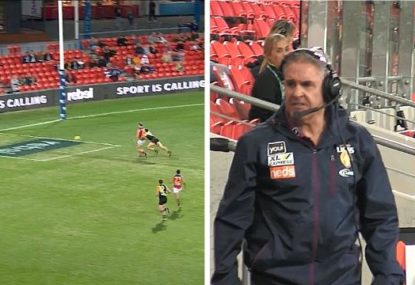 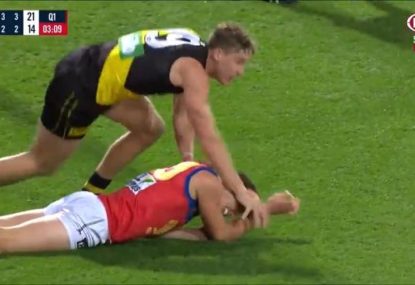