What's around the Super duper bend?

It is a saying that I have treasured throughout the years. I don’t know its author or if it had one or not. Regardless, it has stayed with me and given me clarity in certain situations many times.

I felt compelled to put this out there in lieu of Brett McKay’s article on the ongoing plight of Super Rugby in Aussie, published just recently here in these very pages.

So here’s the thing. What struck me after reading his fine article was the diversity between fact and fiction held within the ‘comments’ that followed said article. And while I acknowledge we now all live in the new world according to Donald Trump, I desperately felt a need to right the ship so to speak. Bring a little balance, fact, or, dare I say, some recent history into the debate.

So here goes. It was in the mid 90s that ‘Super Rugby’ as we now know it, was basically born out of two families. One family was rugby turning pro and this mother we’ll call SANZAR. The other was the man himself, Rupert Murdoch aka Foxtel. Both had the desire, both had the need to produce an exclusive product that would be sold to ‘pay per view’ customers. A marriage made in heaven, yeah?

After a hastily arranged, albeit expensive, marriage celebration between these two large families, the deed was done. A new union was created!

Very soon afterwards we were greeted with the grand announcement that ‘Super 12’ had been born and was now part of our world. This news was greeted with much fanfare.

At this junction I need to make mention of a previous birth, the so-called ‘Super 10’, but as it was born out of true professional wedlock we should really refer to him as the premature bastard child. Anyhow, stuff like this happens all the time in history so no real surprises here. 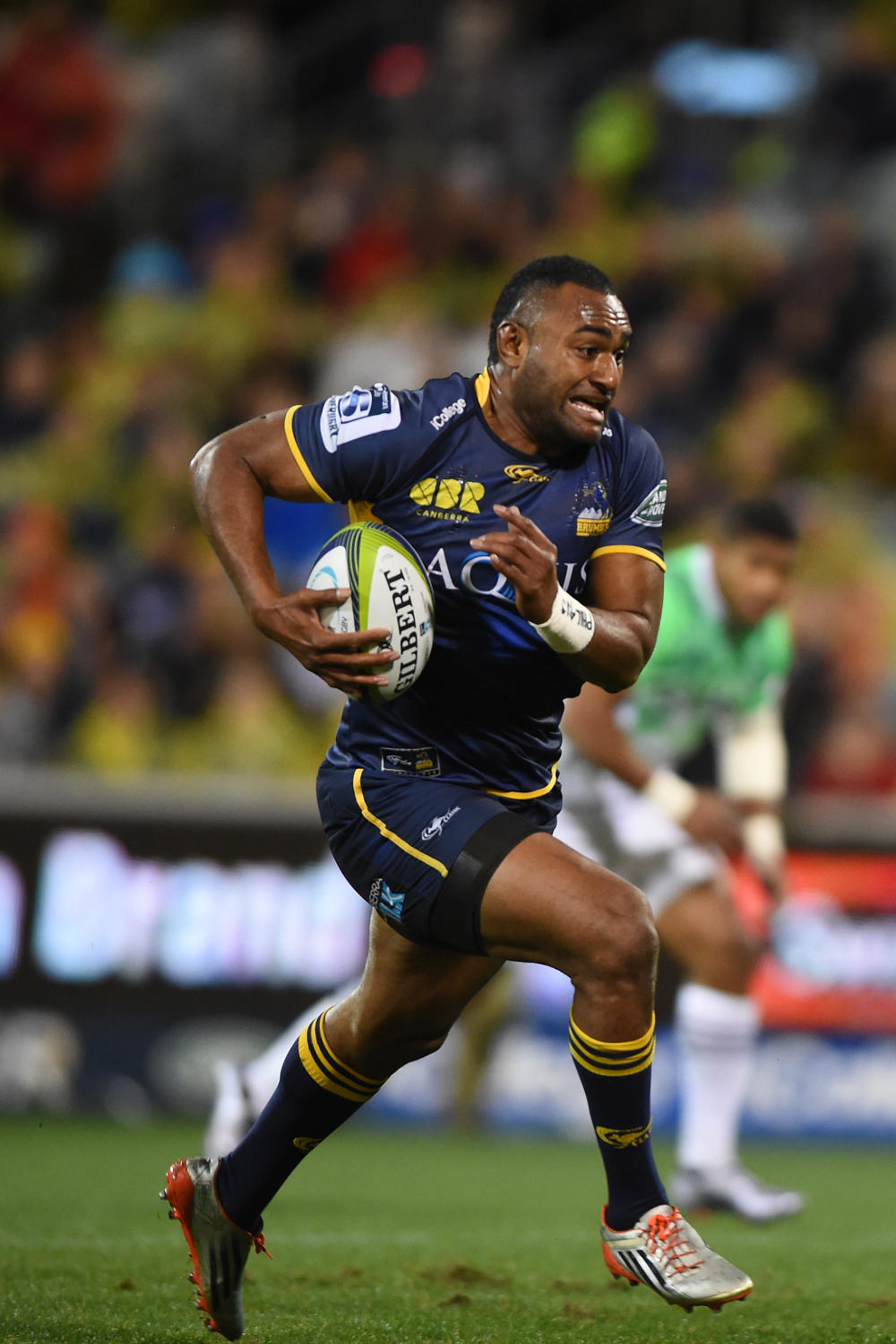 But back to the birth of ‘Super 12’ who had hit the ground running, like really running. So much so that in honour of his birth a ‘Tri-Nations Test Series’ was created to be held every year to celebrate the country of its origins.

Fast forward approximately ten years and SANZAR got that itch again and of course, naturally, Foxtel happily obliged her. Before you know it we had ‘Super 14’. Then, not long after that, guess what, we had ’15, 16, 17 and 18′ which is now called just ‘Super Rugby’. Also, SANZAR now wants to be called SANZAAR!

So some people are now calling this just way too much, over the top and plain ridiculous. Others say there is an urgent need for family planning, while some grumble about who does Christmas dinner this year and at whose place. Some have even called for, wait for it, for euthanasia.

Folks, ‘Super Rugby’ was always intended for the purposes of its ‘pay per view’ customers and the exclusivity that went with it. Obviously people were encouraged to go actually go to the games and watch them and it was these two audiences that were to make it successful. But, as times change, tastes change, the kids grow up, your hair falls out, well that’s pretty much where we’re at presently.

So people, keep your powder dry and let’s see what comes out of this meeting in London and if we don’t like what they come up with . . . Viva la revolution!