Essendon enter 2017 finally free of the ASADA shackles that have impacted them heavily for the last four years. But while they may now have a full list to choose from, there’s still reason to be cautious about the Bombers flying up just yet.

Let’s have a look at the list changes made in the off-season.

What happened last year?
Essendon had one hand on the wooden spoon before the season even began after their list was wiped by mass suspensions. Fears of a winless season were famously dashed in Round 2 after an upset over Melbourne, and while they were competitive for most of their next 17 matches – they lost every single one.

They couldn’t avoid a last-place finish, but two wins in the last three weeks of the season ensured Bombers fans finished 2016 as perhaps the happiest supporters of a bottom team in AFL history.

It’s important to remember though that this full list only managed three more wins in 2015 than the top-up team did last year.

What needs to happen in 2017?
John Worsfold is very lucky in that he essentially gets a second first year with his new club. Worsfold has proven he can take bottom teams to the top in very quick fashion, but 2017 needs to be spent thoroughly assessing the list.

Essendon fans have been proud to point out that last season’s suspensions allowed them to expose a lot of youngsters to senior football ahead of schedule, and that the return of the suspended players can only strengthen their team.

But the reality is you can only field 22 players at a time and so the equation isn’t as simple as it’s been made out to be.

What value does Brent Stanton, soon to be 31, bring to the team if he’s competing with players like Darcy Parish or Zach Merrett for game time? How important is returning top-up player James Kelly given No.1 draft pick Andrew McGrath appears to play a very similar position?

How much does a year away from any form of competitive football impact on players in their late 20s like Cale Hooker, Heath Hocking and Ben Howlett?

What in the way of a victory lap can the club afford to Jobe Watson?

These are all questions that will take the better part of a season to answer. It may be tempting to plug all ten suspended players back in the best 22 and steal a few more wins, but this won’t set up the Dons for long term success.

John Worsfold will have a lot of tinkering to do with the Bombers this year. 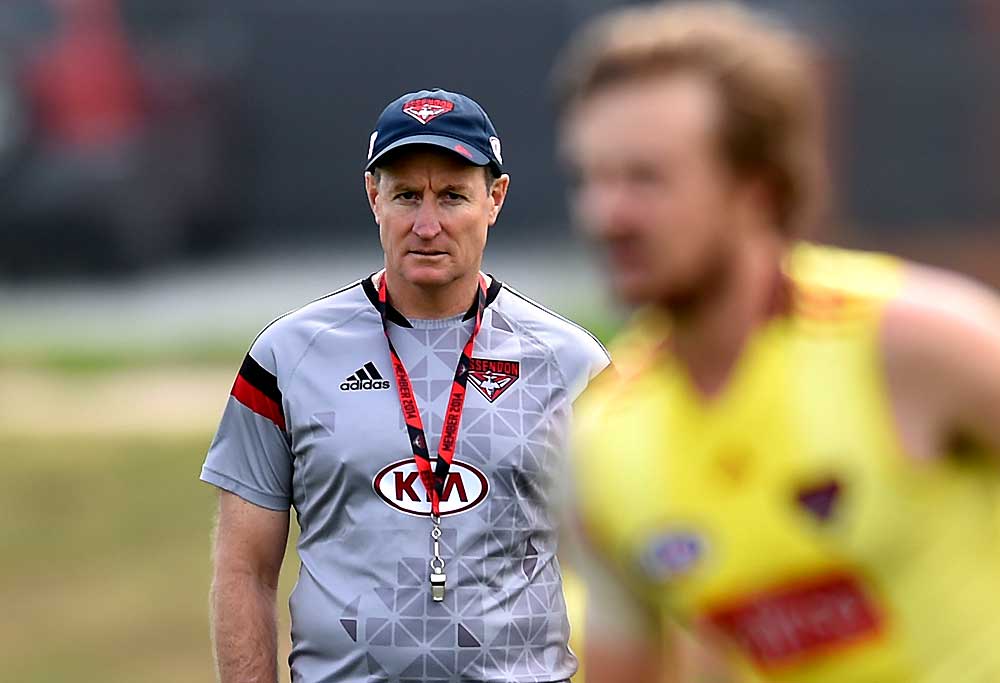 The verdict
There is light at the end of what has been a very dark tunnel for Essendon. 2017 will undoubtedly be viewed as a rebirthing year the football club as they finally make traction in the John Worsfold era.