Winston Churchill once said: “Success is walking from failure to failure with no loss of enthusiasm.”

If I’m being honest, I didn’t know he was a Warriors fan. If he was, then I’m not surprised he enjoyed a drink.

Each NRL season, Warriors fans hold their collective breath; dreaming of finals glory while mentally preparing themselves for inevitable disappointment.

It’s as tragic as it is galvanising. No one quite understands the pain of being a Warriors fan like another Warriors fan: that slight hesitation when making match predictions, or the wry smile when someone inevitably says ‘this year will be our year’.

Or even worse, ‘next year will be our year’.

We suck it up; smile and find a quiet spot to binge eat through the tears while listening to the love songs of Michael Bolton.

Ok, maybe that’s just me, but listening to How am I supposed to live without you was far less painful than watching the Bulldogs game.

2017 Warriors’ predictions have ranged from being Premiers to contenders for the wooden spoon. Three games into the season and things feel depressingly familiar.

And no one likes to admit they bought a lemon.

So after hours of careful analysis, and only a few large drinks in small glasses, I have some thoughts for the Warriors faithful.

It might not inspire confidence, but should at least provide some comfort you are not alone.

Reason for hope? Donald Trump is the President of the United States.

If a bright orange reality star with hair like ginger candyfloss blowing in the wind can become the most powerful man in America, then the Warriors can bloody well win the NRL…

…And Australia could win the next Rugby World Cup… Eddie Jones will be magnanimous in victory… And the Indian cricket fraternity will acknowledge their averages are inflated by playing so many matches at home.

There are a lot of good things happening at the club, and the development of some of the emerging talent is encouraging.

But there are two critical acquisitions that could define or derail the Warriors’ season: Stephen Kearney and Kieran Foran. 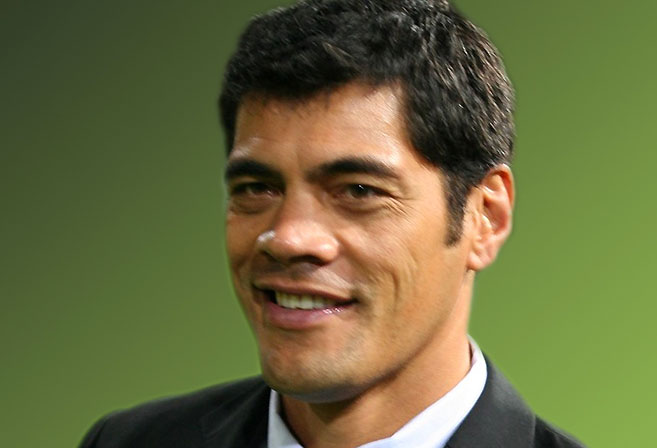 Foran represents much of what many feel the Warriors have been missing: Steel, direction, desire, and leadership. If he is at his best, then the Warriors could do anything.

His direction and organisation will provide opportunity for Shaun ‘Fred Astaire’ Johnson to pick his moments and play what he sees without the pressure of having to pick every moment.

Stephen Kearney is the most successful Kiwi coach in history and will be reuniting with the Kiwis spine at the Warriors.

He has been able to extract the best out of them in the black jersey, why not for the Warriors?

The Warriors have some of the most passionate fans in sport. But it could be time to review our approach, as far as inspiring battle cries go, ‘Keep the faith’ is an embarrassment.

I can only assume ‘we’ll be competitive until Origin finishes’ or ‘maybe next time’ were already taken. Even ‘let’s gone Warriors’ is preferable.

To those who insist on carrying signs to matches or using ‘Keep the faith’ as some sort of defence for poor performance – just don’t. There’s no need.

Even the most fanatical zealot couldn’t question the faith of anyone still attending a match (let alone buying supporter’s gear) after 22 years without a title and seven without even playing finals football.

Your presence alone is testament to your commitment.

So what could go wrong? Everything. Or nothing. And we still don’t make the finals. Bloody hell, what an awful thought.

As much as Foran and Kearney inspire hope, it is fair to say each has challenges to work through.

Despite Foran’s undoubted ability and leadership qualities, he appears a man with more weight on his troublesome shoulders than Atlas. Add significant expectation and a painfully public private life, and something might just give.

While many of the players have worked with Kearney in the Kiwis environment, how will he adapt to the pressure of generating weekly results for New Zealand’s only NRL franchise?

That pressure will only increase if it takes time to entrench his philosophies and systems.

This year the Warriors have a favourable draw with five of their first six matches at home. Three matches in and already Kearney has added words like ‘disappointing’, ‘confusing’ and ‘inexcusable’ to his post match comments.

Over the last few seasons the club has invested considerable resource reviewing and improving support structures, resulting in changes to personnel at all levels.

But the only thing that really matters is results.

Those changes won’t mean anything if the Warriors continue to drop balls, miss tackles, give away penalties late in the tackle count and go missing post-Origin when the games matter most.

Anything less than finals football this year will see the club fairly and squarely back at square one. 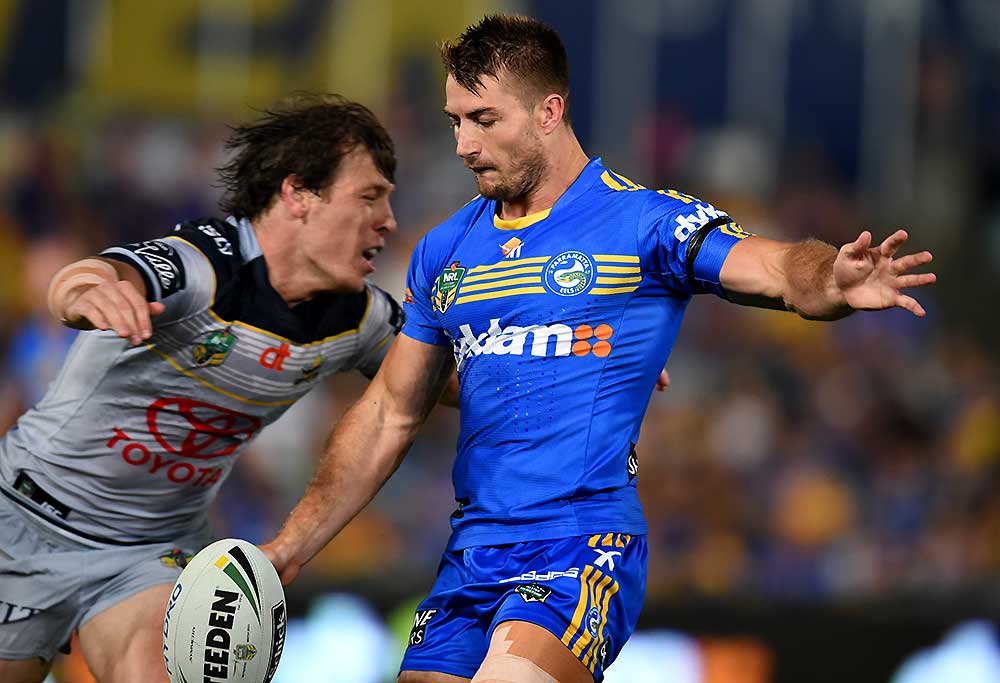 So will this year really be the Warriors’ year?

But despite all the signs to the contrary, it still really feels like it could be.

I know. I know. I have problems.

We have the greatest Kiwis coach ever, quality players in key positions and some maturing talent coming through. There are plenty of reasons to be chipper. Or at least slightly less manic-depressive.

On paper we have a very strong side. But everyone knows matches aren’t played on paper. And if they were, we’d probably fold late in the season.

I have made a habit of creating some emotional insurance by picking whoever is playing against the Warriors in my work tipping competition; a silver lining in defeat.

The logic has actually backfired as I’m doing much better in the competition and now have statistical evidence that my team have been poor for quite some time.

If I sound conflicted, it’s because I am. Every year despite mountains of evidence to the contrary, I still believe.

And there lies the frustration of being a Warriors fan; they do just enough to instil hope, but not confidence.

Brown says Townsend not to blame for Warriors’ loss

Brown says Townsend not to blame for Warriors’ loss

Shaun Johnson will make a shock homecoming to the Warriors after signing a two-year deal to return to the NRL club. 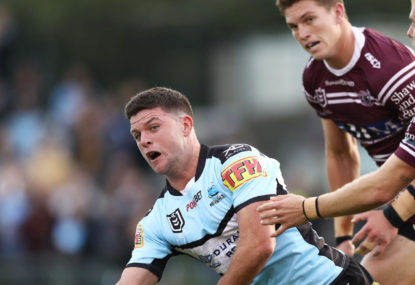