AFL Season 2017 live stream: How to stream every game of the AFL season online and watch on TV

The Roar
22nd March, 2017
4
Join the conversation
14672 Reads
Advertisement
Write for The Roar

The 2017 AFL Season commences on Thursday, March 23 with 18 clubs once again to fight for the crown. This is The Roar‘s ultimate guide to streaming every game of the season online, watching on TV and listening on radio.

How to live stream

One way to live stream AFL matches is to use the Foxtel Play or Foxtel Go apps which allow users to stream Foxtel channels.

Foxtel Go is available for free if you already have an existing Foxtel service. Foxtel Play is better for those who are just looking to access live-streaming services rather than have a traditional installation.

Foxtel Play has a two-week free trial available to new users, and after that costs a monthly subscription fee.

Fans based in Australia can purchase an AFL Live Pass and get every game of the season live on their mobile and tablet.

An annual pass costs $89.99, alternatively, users can purchase a monthly pass at $14.99 per month, or a weekly pass at $4.99 per month. A two-week free trial is available for new customers.

The Global Pass cannot be used within Australia.

Some Telstra customers are eligible to get this service for free through their plans, but note this will likely incur data charges if you aren’t in a WIFI zone.

Finally you can always come here for a live blog of the action on The Roar. We’ll also have highlights from every match available afterwards on Roar TV. 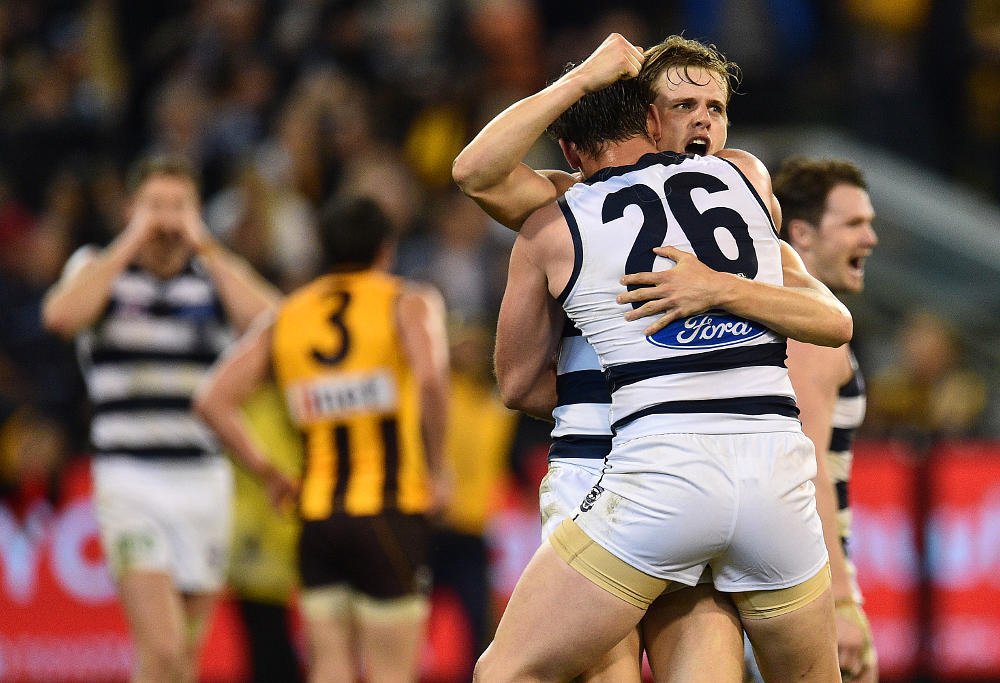 How to watch on TV

The AFL broadcast contract is complicated, but works out wonderfully for fans as there is plenty of action on free-to-air TV based on what state you are based in.

While not every game is broadcast on Channel 7, every single game of the season apart from the grand final will be shown on Fox Sports, with their 24/7 Fox Footy channel covering a large majority of matches.

Under the agreement, Channel Seven will be able to show up to five matches per week live, with that being a minimum of one on each day. Seven also has the rights to broadcast Thursday night and public holiday games.

In New South Wales and the ACT, all Sydney Swans and GWS Giants matches will be broadcast by Seven, with the vast majority of their coverage limited to their 7Mate and 7HD channels.

The same can be said of Queensland and the Brisbane Lions and Gold Coast Suns in Queensland.

All Adelaide Crows and Port Adelaide Power matches will be shown on free-to-air TV in South Australia, although, unlike in NSW, viewers will be able to watch their games on Seven’s main channel.

In Perth, West Coast Eagles and Fremantle Dockers fans will be able to catch of their teams’ games live and on free-to-air TV, with coverage shifting between 7Mate and Channel Seven.

Although games change from state to state and the schedule can differ in certain rounds, the following table provides a rough outline of what games are shown on each channel.

For a detailed, match-by-match guide for the entire AFL season, you can head over to AFL.com.au’s 2017 broadcast guide. 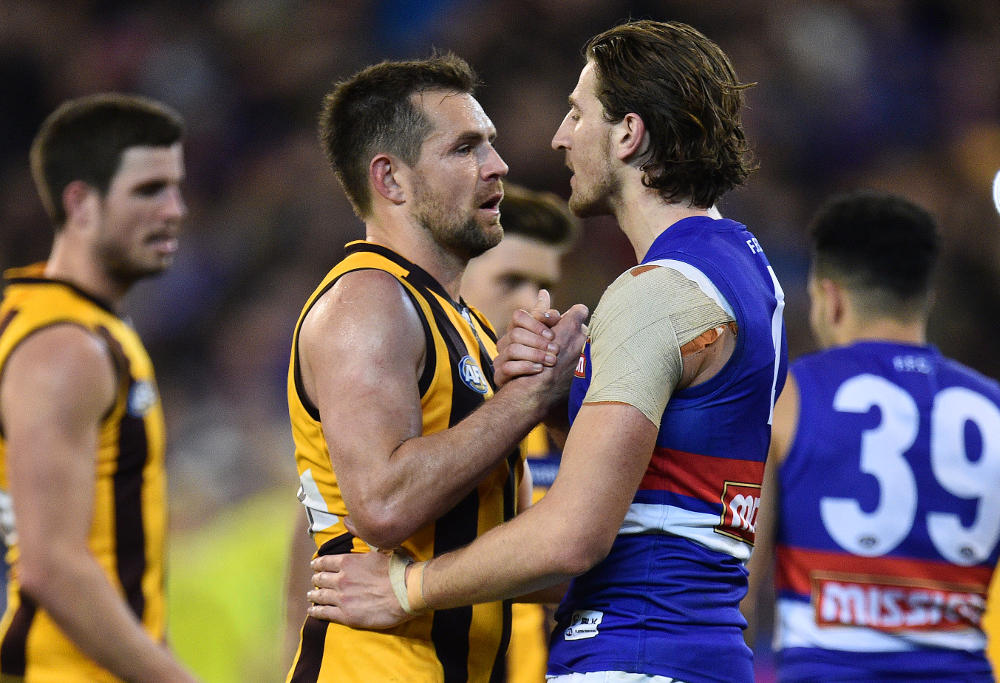 How to listen on radio

The best place to listen to each AFL match is on the official AFL app which you can download from the App Store or Google Play.

When an AFL match starts, each broadcaster is shown, and you can pick and choose which station you like.

You can also head to the official AFL website to listen to each game from the stations that offer it.

For those who like their games on the wireless, it becomes a little more confusing, as the amount of games covered varies significantly from state to state.

Again, use the AFL Broadcast Guide to find out each game’s options.