The Chicago Bulls: No identity and no hope

The Chicago Bulls have shown just how easily things can change in the NBA. A team that played with a hunger and intensity like no other on a nightly basis has turned into one of accepted mediocrity and nothingness.

The Tom Thibodeau-led Bulls at times had very few healthy players, yet played with incredible passion. You think back to the 2012-13 playoffs against Brooklyn when they had just seven players, led by an ailing Joakim Noah, and defeated a Nets team consisting of Deron Williams, Joe Johnson and Brook Lopez.

You think of the 2013-14 season, where without Derrick Rose and with Luol Deng traded mid-season, the Bulls finished fourth in the eastern conference.

And then you think of the past two seasons, where they have beaten the likes of Cleveland and Golden State, but continue to lose to teams fighting for the number one draft pick, and are ultimately a sub-.500 team.

This mediocrity is born out of their front office, and lives on due to an owner unwilling to make the necessary changes due to the amount of money the franchise is earning. Gar Forman and John Paxson, the latter a championship hero for the Bulls, are driving the franchise into the ground.

They were made to look good by Tom Thibodeau, but are no longer hiding behind his excellence because of their own egos and hunger for control. 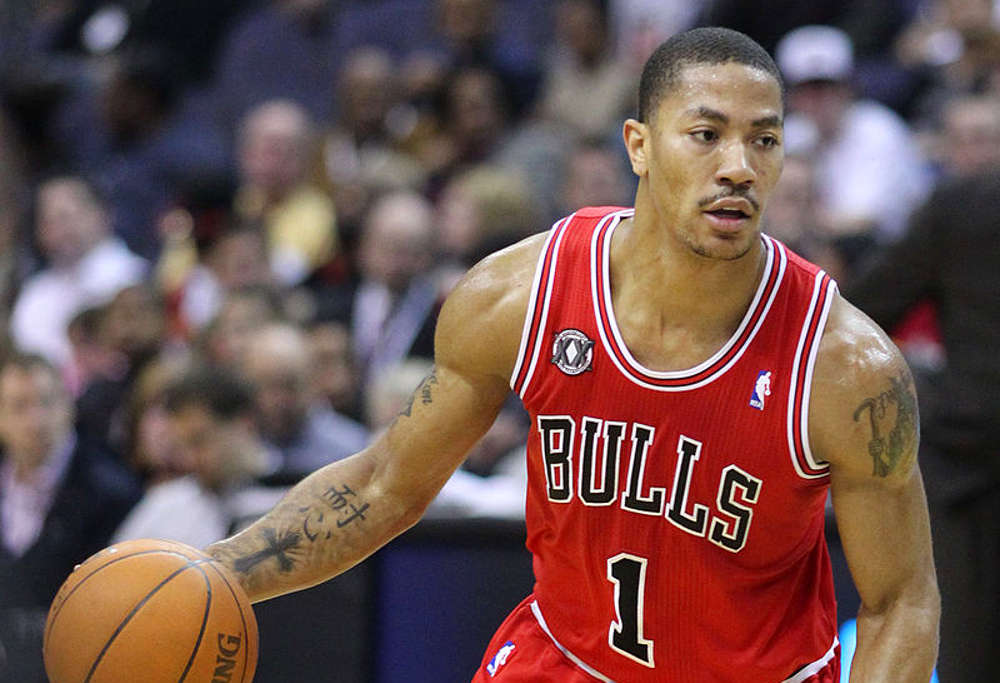 Thibodeau wanted full control of the team – who is on the roster, who plays, who his assistant coaches are and who he picks on draft night – but was not given it.

Thibodeau famously suggested that the Bulls draft Draymond Green in the second round of the 2012 draft, but Forman and Paxson chose to go with Marquis Teague instead. They reluctantly picked Jimmy Butler with the final pick of the first round in 2011, and Thibodeau moulded him into an all-star despite the best attempts of front office to drive him out.

Because Butler didn’t accept the contract offer that he was given in the 2013 season, thinking that he could get more money if he improved his level, front office told Thibodeau not to play him and to give his minutes to Tony Snell. 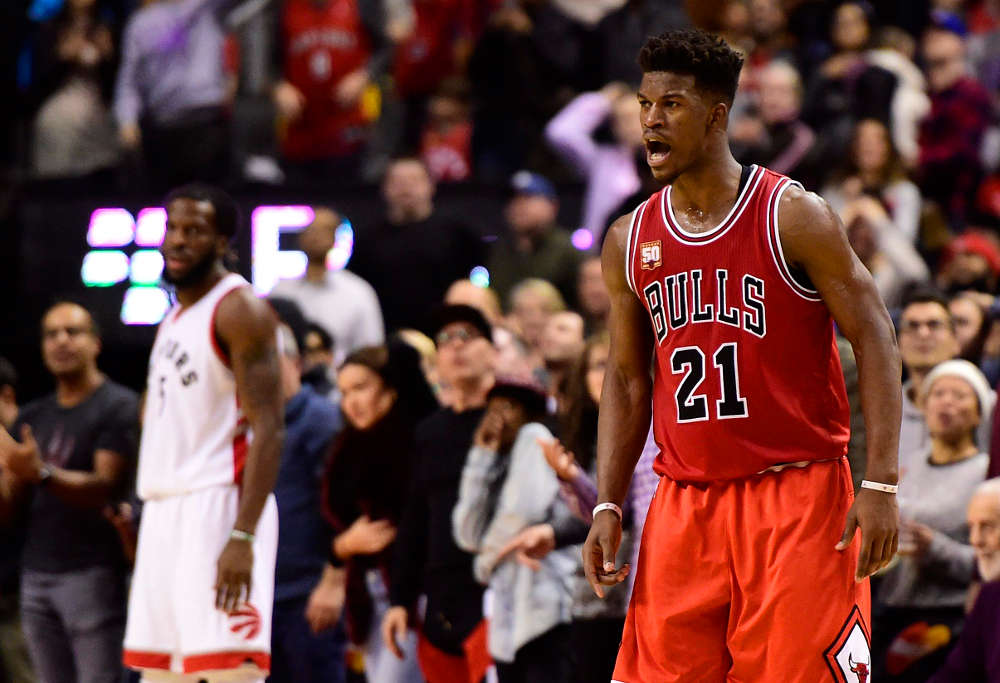 Thibodeau responded by playing him 48 minutes in back-to-back playoff games against Miami, and Butler responded by signing a max deal before the start of the 2015-16 season.

From then on there were rumours and reports surfacing every few weeks about the disenchantment between Thibodeau and Forman and Paxson, despite the consistently high level the Bulls were playing at.

The boiling point was the 4-2 series loss to Cleveland in the 2014-15 playoffs, where the Bulls were blown out at home in game six. The fans were calling for a change, and GarPax could not wait to ‘relieve themselves of Tom Thibodeau’ as reports stated at the time.

It is not necessarily the firing of Thibodeau that was wrong – although it seems that way looking back. Sometimes a fresh start is good for all involved. But to fire him before his contact was up, and then sign an unproven college coach in Fred Hoiberg to a five year deal was beyond risky.

Hoiberg has lost his locker room on many occasions, with players calling him out and showing no support for him at times. One anonymous player stated that Hoiberg ‘has no business being an NBA coach.’

And with a top fifteen player in Butler, partnered previously with Pau Gasol and Derrick Rose and now Rajon Rondo and Dwyane Wade, the reason behind constant losses to poor teams is clear – lack of preparation and instruction from the coaching staff.

The rotation is a mess. Players have said they have no idea who will be playing from one night to the next because Hoiberg simply does not tell them, and is forever changing his mind. The defensive commitment comes and goes throughout the course of a game, and they are the worst shooting team in the NBA.

The franchise simply has no purpose. No direction.

At the trade deadline, the Bulls traded away the heart and soul of Taj Gibson, as well as the sharp-shooter from Creighton Doug McDermott. When asked on the reasoning behind the trade, Forman said that McDermott had struggled this season because of the lack of experience on the team. When asked about the plan moving forward, he said they needed to get younger.

The front office is a reflection of the coach, who is unfortunately becoming a reflection of a team that was once known for its incredible heart and competitive nature, but is now suffering an identity crisis.

The Thibodeau-era Bulls weren’t anywhere near the 1990s Bulls teams, or a modern-day Golden State. But they stood for something. They had an identity, and a purpose.

And as unfortunate as it is, the Bulls are being driven into the ground, and nothing will be done about it. Jimmy Butler is the shining light keeping this team afloat, but he isn’t getting any younger, nor is he getting any support.

And even if this team somehow makes the playoffs, what is the point? All that will do is encourage an owner and a GM with no plan, no respect, and quite frankly, no brains.