TV broadcast changes to cycling will hurt the fans

Cycling returns to free to air TV screens tonight with the Tour of Flanders.

This was after cycling fans tuned in to watch cycling’s first ‘Monument’ on SBS, the Milan-San Remo, only to be greeted with the English Premier League and then another movie repeat.

A hop, skip and jump to the study to crank up the computer to stream it on Cycling Central also left many with a blank screen.

The only option to watch the first Spring Classic, or ‘La Classicissima’ was through Eurosport on Foxtel or through some dodgy stream.

This situation will be repeated several times over during this year as SBS has lost the TV rights to several of its regular cycling events, including all the Italian races.

During the Milan-San Remo, SBS’s Mike Tomalaris explained why the channel couldn’t broadcast the event in response to growing fan anger.

No rights to #MSR17 or #Giro100 but #sbscycling will screen everything else in 2017. Italian races can only be viewed on pay TV globally.

Tomalaris also pointed out that SBS wasn’t even given the chance to bid for the event.

The transfer of RCS Sport races (the operators of the Italian races like the Giro and MSR) to pay-TV operator Eurosport was confirmed in an INRNG post.

The article explains that the Giro d’Italia and other RCS races will not be on shown on SBS in Australia any longer. But this pay-TV only model is not just limited to Australia.

Exclusive coverage is not new to cycling or international sport.

SBS has had the exclusive rights to Le Tour de France for years, preventing Eurosport from showing the event to its pay-TV subscribers in Australia.

Losing the TV rights to the Italian races will be tough for SBS.

When the channel lost the EPL broadcasting rights to Fox Sports in 2004, executives were prepared to take the punt to make SBS the home of cycling in Australia.

Cycling fans will be forever grateful for that decision.

SBS has, in the past, televised a large number of UCI World Tour and other road cycling events. It started with Le Tour de France in 1980 and according to its 2016 Annual Report had grown to 17 events, including the two biggest races – il Giro d’Italia and Le Tour de France. 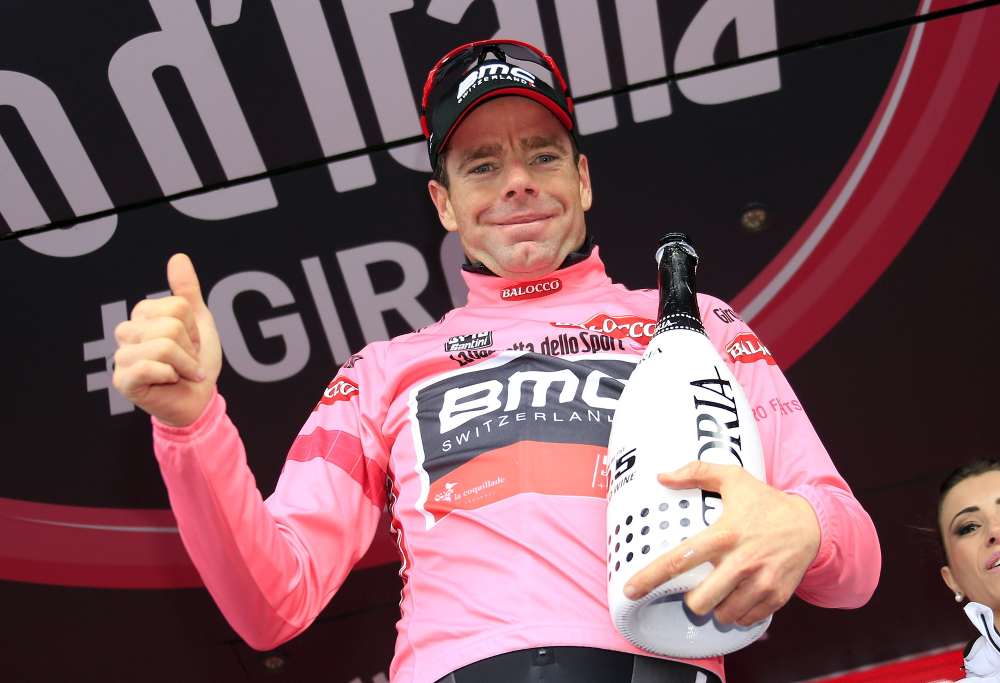 As Australian riders began to win more high profile races in Europe like the Paris to Roubaix, so did the number of races televised by SBS.

By the time Cadel Evans’ won Le Tour in 2011, cycling interest exploded in this country and so did the broadcasting of cycling races.

SBS was suddenly showing all the Grand Tours, the five ‘Monuments’, key one-day races like the Strade Bianchi, Amstel Gold, Fleche Wallone and some key stages races leading up to Le Tour.

But those times are now over unless you have pay-TV.

At the end of February, a Cycling Central podcast announced that SBS had

However, since that announcement, the updated Cycling Central schedule on their website is missing any mention of live coverage of the Fleche Wallonne with a reference to highlights.

These races are fan favourites for Australians, but the Giro d’Italia is going to be the biggest loss for SBS. According to SBS’s 2014 Annual Report, the Giro reached 2.4 million Australians and the live stages averaged 107,000 viewers, an 81 per cent increase on 2013.

In the wash-up, SBS is now left with a weakened and depleted line up of cycling races.

One of SBS’s newly added races – the Eschborn-Frankfurt – appears on the surface to be a ‘network filler.’

SBS has probably overplayed the importance of the race in its marketing material, describing it in as a Spring Classic when even Wikipedia defines the race as a semi-classic.

Many will be asking what the Eschborn-Frankfurt is? It has no historic significance as a cycling race and the race did not even run in 2015. Until this year, it was on the UCI Europe Tour calendar.

Apart from Phil Anderson in 1984 and 1985, no other Australians have featured on the podium. It entails just a city loop race around Frankfurt am Main area rather than meandering through the beautiful historic towns of northern Italy or even southern France.

While it’s hard to criticise SBS for losing the rights to many of its flagship events, the communication of the announcement could have been handled better.

Comments in the INRNG article and on social media show many Australians are still not aware of the significant change in SBS programming.

Lucky pay-TV viewers were treated to fantastic and exciting racing over the last 20 kilometres of the Milan-San Remo.

It’s a huge shame that all Australians could not watch it.