The art of the deal: Cricket Australia’s pitch perfect or aggressive declaration?

Just days following the UK’s decision to leave the European Union last year, the Financial Times ran the ominous headline: “The UK has no trade negotiators”.

After decades of being part of one big – for some, too big – club, the UK now found itself on the other side of the table, only this time without the negotiators.

Cricket Australia, by contrast, appears to have many negotiators – enough, perhaps, even to lend a few.

That CA are serious about the art of negotiating is at least what their latest bold move infers, that and they’ve got a well-staffed spin machine – less Shane Warne, more Lynton Crosby.

Last month, CA announced that they had tabled an offer to the Australian Cricketers’ Association (ACA), to raise players’ guaranteed income in return for scrapping the fixed-revenue payment model.

The announcement hardly got beyond the headlines – and was never intended to. The headlines made no mention of the main sticking point of these negotiations, the payment model; most coverage barely even referred to it, obscured as it was in a sea of hyperbole around a proposed women’s pay hike not so much being an offer, but a done deal.

“Average female players’ salary to increase by 125 per cent” declared the press release; the payment model by contrast got a fleeting mention at paragraph 12. The initial media reaction was predictably positive, and delved little beyond the highfalutin women’s pay proposition. CA made it clear who were the good guys, and who was on the other side, potentially blocking a progressive path towards equality.

Scepticism in CA’s move soon set in. Some on social media viewed it as a thinly veiled bid to claim moral superiority; one blog compellingly admonished them for using women as bargaining chips (again); and Gideon Haigh wrote a typically eloquent piece in The Australian arguing why a move away from a revenue sharing model devalued the very players, male and female, CA was purporting to bolster.

Public aggression in negotiations is an Australian speciality; the big, brash and bold moves of Kerry Packer’s World Series Cricket bid live long in the memory and are a style reflected in many a public statement about any given opposing party’s lack of compromise during pay negotiations.

ACA-CA negotiations have historically embraced this; described diplomatically as “protracted and difficult” in CA’s (then the Australian Cricket Board) Annual Report of 1997-98, it took the threat of strike action by the newly formed ACA to negotiate the first collective agreement.

It is notable too that Steve Waugh’s autobiography, a lengthy tome by any account, devoted almost equivalent page-space elaborating on these first negotiations than he did on any aspect of his on-field career. The higher profile the sport, the more to be lost and gained by big, public plays, and the success of the Big Bash League only adds fuel to the fire. “Show me the money” is no longer a refrain screamed only in jest – the stakes are high, and climbing. 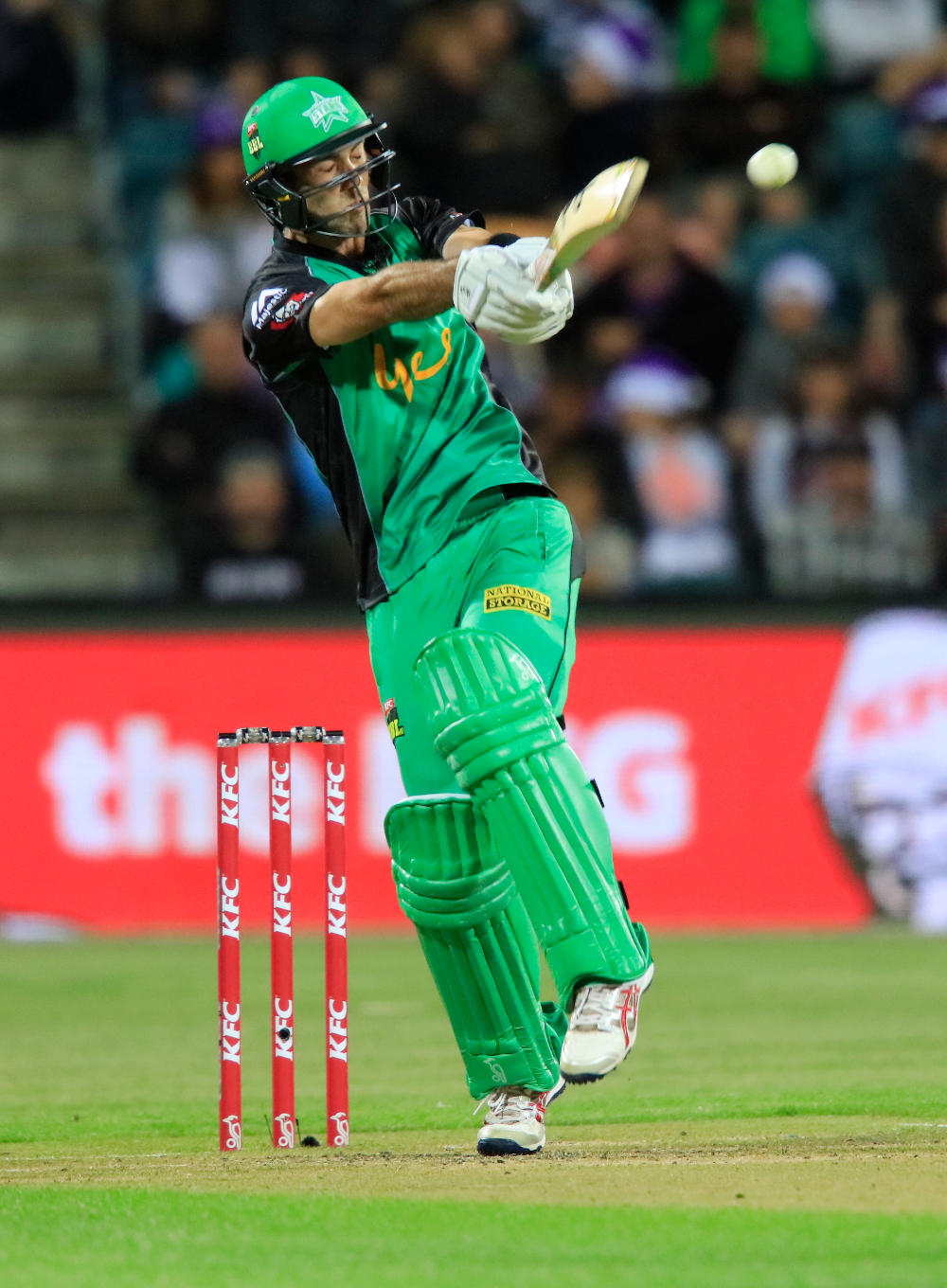 As an interesting aside, it isn’t just in the boardroom where aggressive tactics have been a hallmark of Australian tussles either. The on-field might of the Australian cricket team during the early noughties lent to an uncompromising approach on the pitch, reflected too in often-aggressive declarations (albeit less so after that Day 1 declaration by Michael Clarke in March 2013).

Back in the boardroom, the neglect of more gentle approaches come with the risk, however, that reputations on both sides may suffer irreversible public damage, as tit-for-tat exchanges erode away at each side’s profile.

Both the ACA and CA have used the women’s contracts as public bargaining chips, yet whether sincerely so remains contentious; before the CA’s offer of a female salary rise, it was the ACA who exposed their controversial ‘pregnancy clause’, which, while publicly controversial on its revelation, ultimately proved exaggerated.

Juggling progressive, even ethical, factors is a risky game to play. Both claim the other not as virtuous as they themselves, yet forget their own questionable actions and motives. Both are often exposed, and the result is that victory is often only Pyrrhic, should it come at all.

It’s a shame, because CA are arguably one the more progressive sporting bodies out there, and the fact that the ACA represent women at all is more than many other sports, and countries, might hope for. 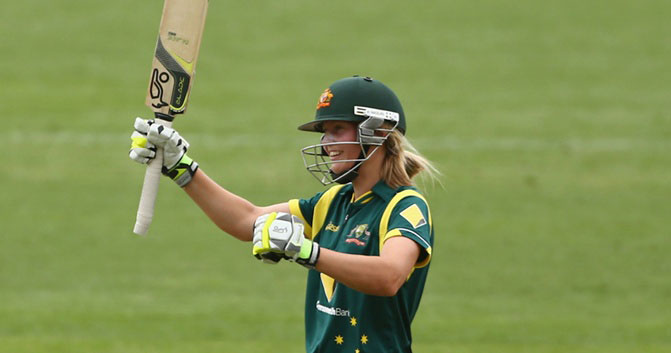 One of the most successful hostage negotiators of the 20th Century was a quietly spoken English Archbishop’s assistant, the humanitarian Terry Waite, who successfully negotiated the release of several hostages in Iran, Libya and Lebanon through an admirable mix of trust, integrity and, above all, discretion.

Waite worked on the premise that bold statements made headlines for a day, but could set back tangible progress for decades. The same might be said of sports negotiations; public aggression might capture prevailing moods, yet serve only to drive the divisions deeper, as well as often underestimating the public’s ability to see through the smokescreen. We’re a sceptical bunch by nature, and less is more could work for all sides.

Not that a softer approach always works; Waite was extremely successful – that is until he got captured himself and held hostage for five years. After spending four of those years in solitary confinement, Waite realised that he had made the fatal error of trusting the integrity of the other side.

Whether and how to trust an opponent however, opens up a whole new debate, and one beyond the ambit of this particular discussion.