A worrying development in professional sport in Australia has been athletes signing long-term contracts, which could lead to the financial ruin of some clubs.

At 22, Kelly is a very good player most of the time, but he is not as dominant as a Patrick Dangerfield, Nathan Fyfe or Dustin Martin.

Lance Franklin started the trend in long-term contracts at the end of 2013, signing $10 million deal over nine years with the Sydney Swans. A deal meaning Franklin would be playing at the age of 36.

This weekend, Franklin plays his 250th game, at the age of 30 – well done Buddy. But I worry about how many years he has left, due to his dynamic and physical play. Not immune to soft-tissue injuries, if Franklin retires early, will the Swans be paying for an expensive player not on the field?

The answer is yes according to the AFL (who had serious misgivings about the deal), saying at the time, “An explicit acknowledgement that the long-term specific financial commitment over the nine-year agreement will apply to the Swans’ total player payments for each of the nine years, regardless of how many years Franklin is available to play for the club.”

The NRL has joined the long-term contracts realm, with Manly’s Daly Cherry-Evans’ eight-year deal, reportedly worth $10 million, signed in 2015.

Jason Taumalolo from the North Queensland Cowboys recently signed a ten-year deal believed to be worth $10 million. Taumaolo has a greater chance of completing his contract at the Cowboys, as he is only 23, but maybe not, due to the bruising nature of his play.

The AFL and NRL have salary caps in place mainly to protect clubs from financial mismanagement. I wonder how many clubs’ salary caps are now taken up by players no longer in the team, due to early retirement to injury, or traded to another club with a salary component?

Maybe I shouldn’t worry about long-term deals, as players are often able to break contracts by stating that they no longer want to play for a club. Ultimately, the club allows them to leave, as they don’t want a disgruntled player.

The AFL, due to its draft rules, appears to be stronger than NRL is making players adhere to contracts. Recently Bryce Gibbs’ request to be traded to Adelaide Crows was blocked by Carlton.

Clubs can also break contracts if the player has a supposedly brought the game into disrepute. The NRL has numerous examples. 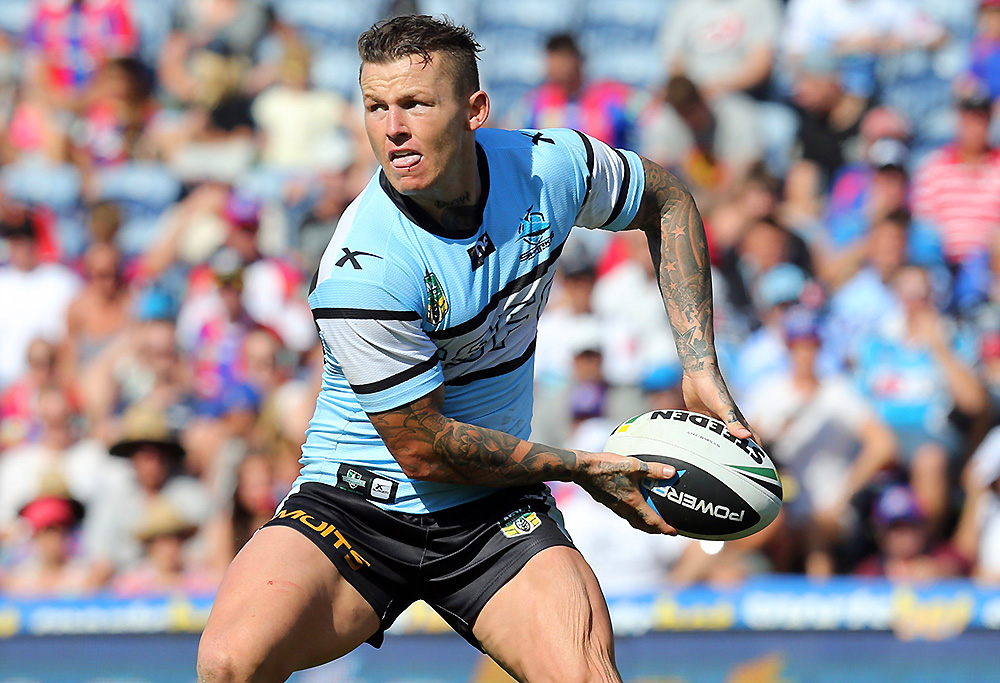 But I do worry about this issue, as no player can guarantee their health over the long term.

The increased athleticism of both the AFL and NRL puts the human body under greater stress. Clubs will argue that they can monitor training and competition loads, but they cannot stop major ACL injuries, constant concussions, severe shoulder dislocations and Achilles tendon ruptures.

These injuries can take a player out of the game for a year and there is no guarantee they will return to their previous form. Gary Ablett Jr is a case in point – he has not returned to his best after his shoulder surgery.

Contracts should be limited to five years, reducing the liabilities of long-term deals. Clubs can renegotiate contracts based on their finances, player performance and the premiership window.

A team should not be centred around one player, as you cannot guarantee they will be always on the field.